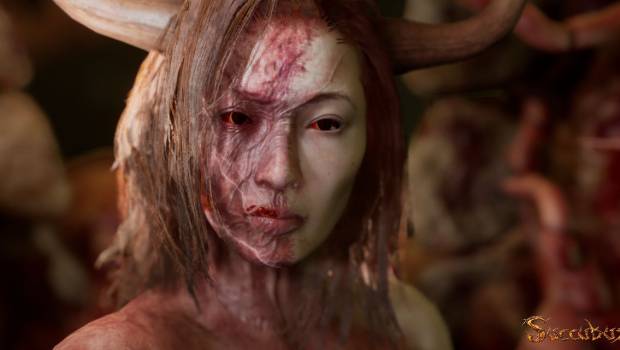 Customization in Succubus is a vital element of this production. It will allow players to adjust some elements to their preferences, like the appearance of the main protagonist, her armor and powers, but most importantly – the cave, which works as the main hub in the game. While playing, you will collect the souls of enemies – the currency in the game universe. You can use these to unlock new parts for customization and to purchase new weapons, armor, or special powers.

Customization of the Main Hub. Players will decide on each location’s visual appearance in the Vydija’s cave and choose their desired lighting and weather conditions.