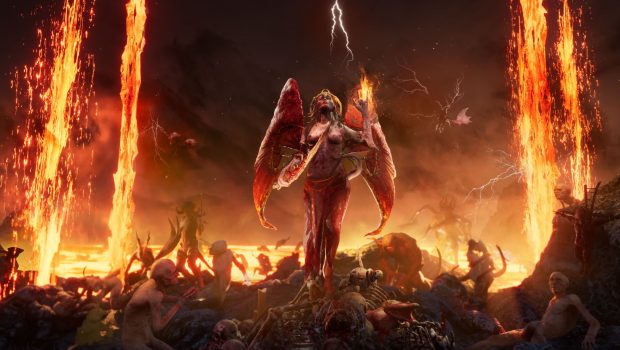 Since the production of the soundtrack, like the production of the game itself, happened during an ongoing pandemic, the process of its creation was very difficult. We are all the more pleased that we can already show you the effect of these activities, with which we are very pleased! The soundtrack of the game perfectly reflects its atmosphere, and thanks to the presented video material, you can experience a piece of what awaits in the full version of Succubus!