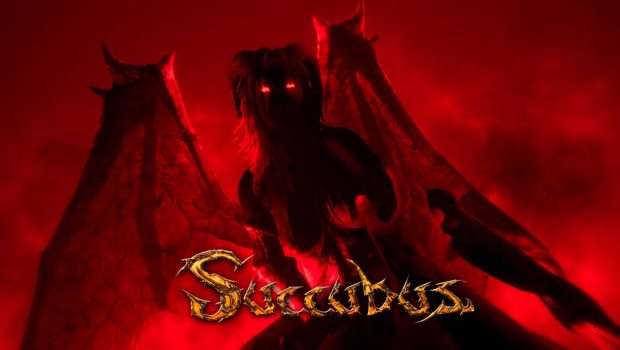 Succubus is coming to consoles!

Here’s a message from the devs which is great news for those wanting to play Succubus on consoles:

We are pleased to announce that our latest production – Succubus, is coming to consoles. The game will be available on Xbox One, Xbox Series X/S, PS4, PS5 and Nintendo Switch next year.

Succubus was released on PC (STEAM / GOG) on October 5, 2021. It was very warmly received by players, and has very positive reviews on the Steam platform: 86% Very Positive.

Our friends from Console Labs S.A., authors of many successful game ports, will be responsible for the console ports. Succubus is currently their largest project and we believe that the effect of our cooperation will meet the expectations of console players.

We are also currently working on supporting the PC version, both in the form of patches as well as free and paid DLCs:

Take on the role of a demonic succubus Vydija and use her unique skills to take revenge on your enemies in a brutal, uncompromising FPP slasher. Use character development and customization, 40 weapons and 20 special powers to wreak havoc not only in the campaign of 21 intense and interactive levels, but also in the ranked arenas!