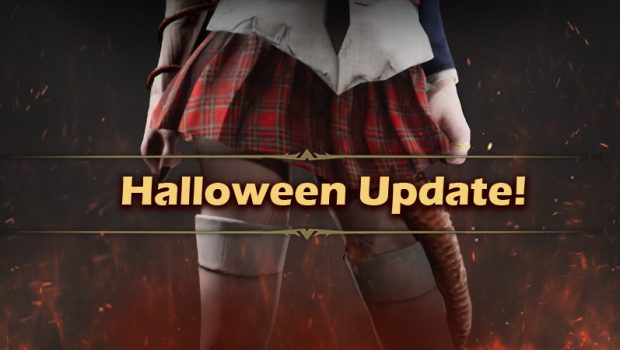 We invite you to watch a new trailer from the game Succubus. The material features free content and DLC, prepared especially for Halloween 2022 celebration!

Customization in Succubus is an essential element of the game that allows players to customize the appearance of the main character of the game, her armor and powers, and above all – her cave, which is the main hub in the game. In addition, players gain enemies’ souls, which act as in-game currency during the game. For the collected souls, the main character can create new armor and weapons to modify the appearance with interactive elements in the Main Hub.

Succubus: Halloween Update is another of the free updates for Succubus, which, along with numerous bug fixing, is another step in improving the quality and content of the game. All updates are being released following the roadmap presented earlier this year:

Contents of the free game update: