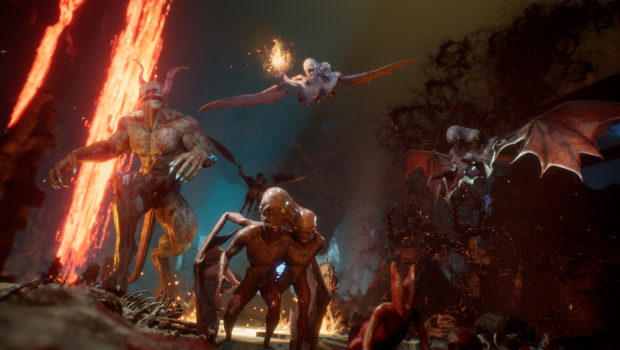 SUCCUBUS: Amazon Teaser Trailer and the End of Alpha Tests

Here’s a message from Community Villa about the end of their Alpha Tests and more importantly, a new teaser trailer and screenshots!

The closed Succubus gameplay tests are over and we have a new Teaser Trailer for you!

We would like to thank the hundreds of players who took part in our closed tests, providing us with valuable feedback. First of all, we are very happy to announce that the players liked the game even though it is an early version. Alpha testers positively assessed not only the balance of individual weapons, but also the combat system, level design and visual span. We are on track to create a game that meets the high expectations of our fans.

SUCCUBUS is a spin-off to our first game – Agony – and the main character is a Succubus named Vydija. You can even follow her on Twitter if you dare!

Here’s the new teaser trailer for SUCCUBUS, which focuses on a new type of an opponent. This dual-wielding warriors pose a big threat and use a tactical approach to combat. 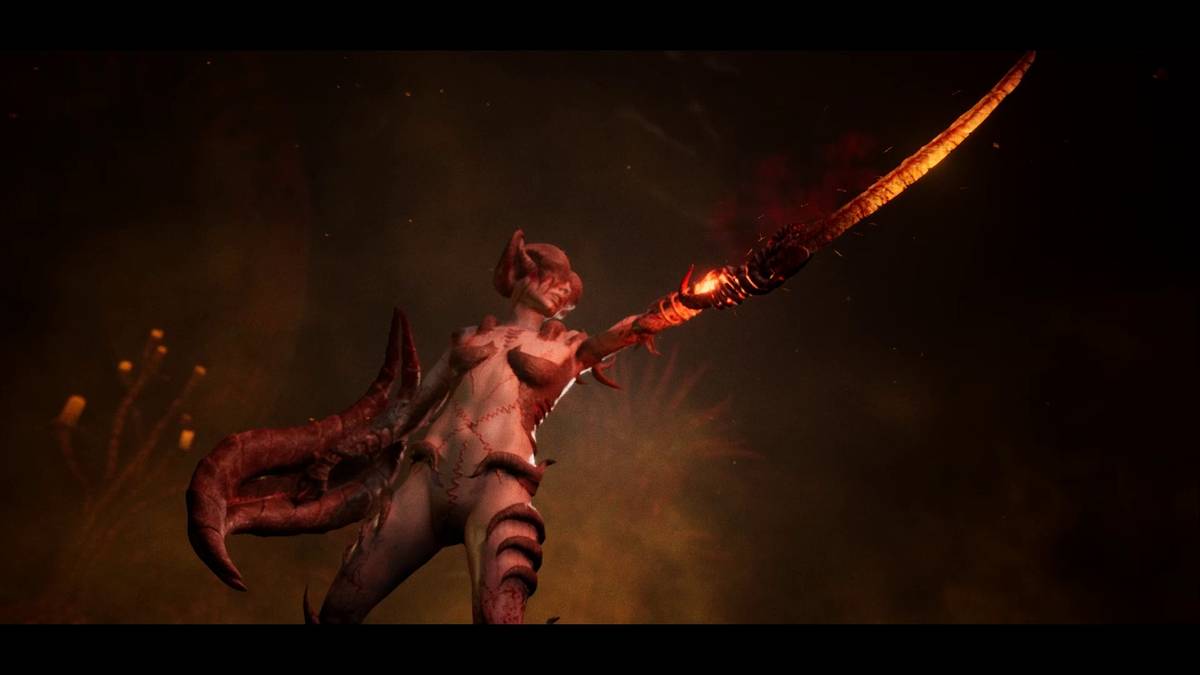 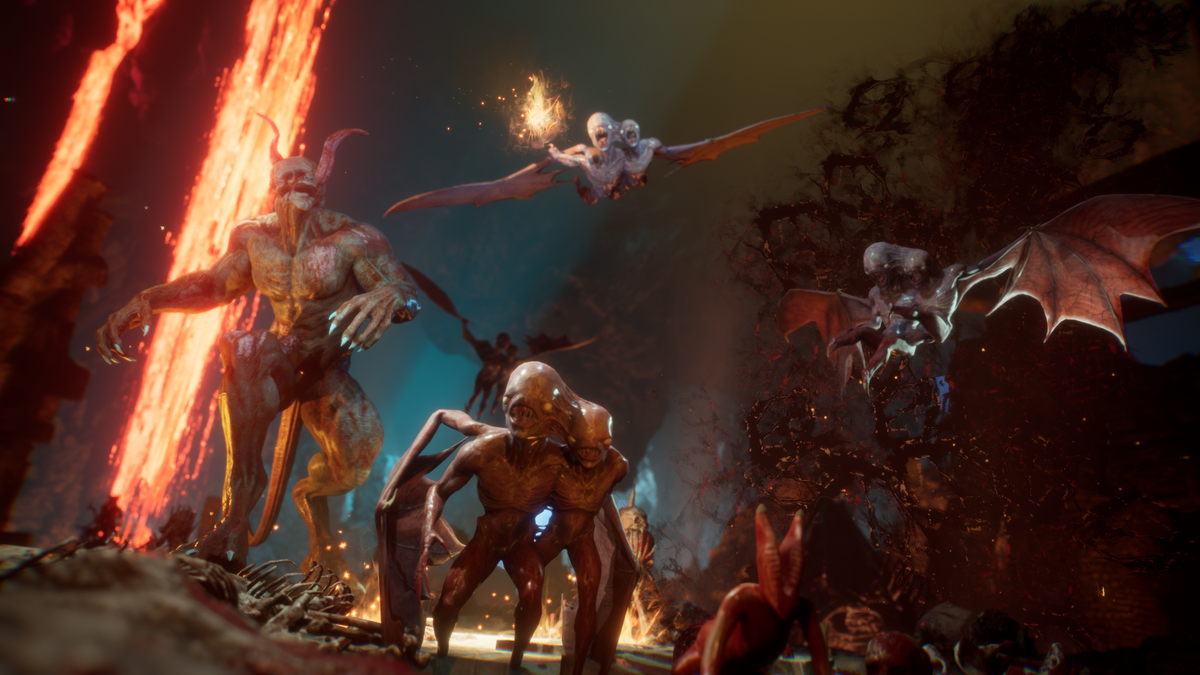 Amazons can deal significant damage with close-range attacks, and effectively avoid and block the player’s attacks using their speed and agility.KEY FEATURES: