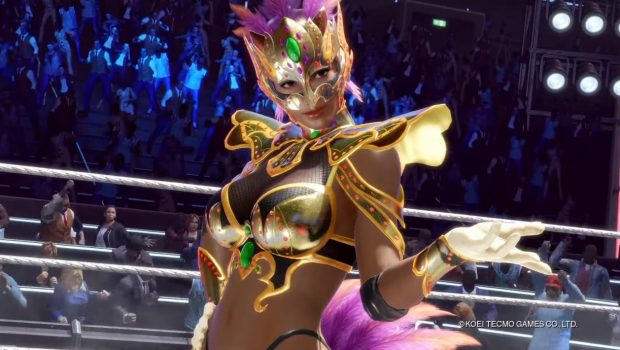 STUNNING NEW CHARACTER BLASTS HER WAY INTO DEAD OR ALIVE 6

Sydney, 5th October 2018 – KOEI TECMO Europe and TEAM Ninja are proud to announce the first look at NiCO, the second original character to make her debut in the hotly-anticipated fighter, DEAD OR ALIVE 6. The new character was on display for the first time this past weekend inside the DEAD OR ALIVE Festival in Tokyo, a fan-focused event that featured live demos, cosplay, and tournament action. But it was the NiCO reveal that stole the show thanks to the character’s breakneck speed and powerful plasma attacks.

NiCO, known as “The Lightning Technomancer” is a practitioner of Pencak Silat, a historic martial art of Southeast Asia. The frenetic fighter employs powerful plasma discharges in her attacks, boosting her Pencak Silat strikes to another level, while at the same time using her EMF Rings to move at ultrahigh rates of speed. But that’s not all, as NiCO is also a genius scientist who has been entrusted with Donovan’s secret M.I.S.T. development project. Despite her youthful appearance, she provides a genuine threat to the ninjas with her sharp, analytical mind and her natural sense for martial arts. 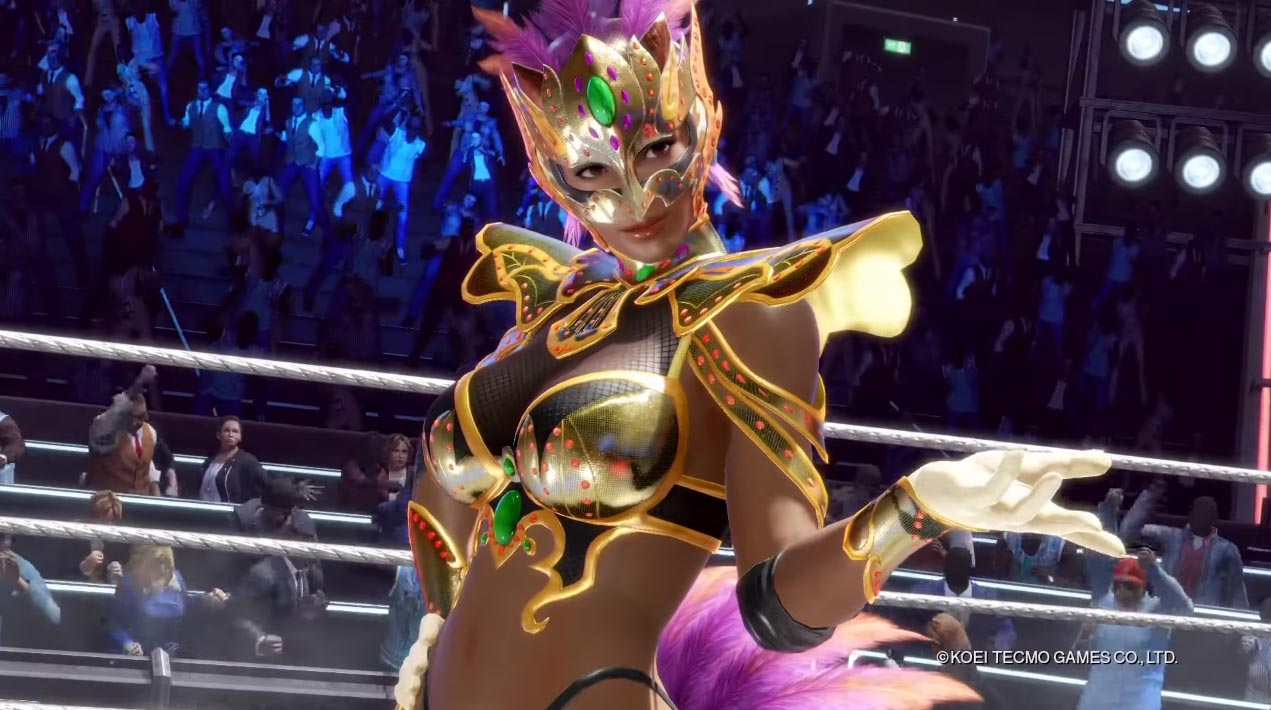 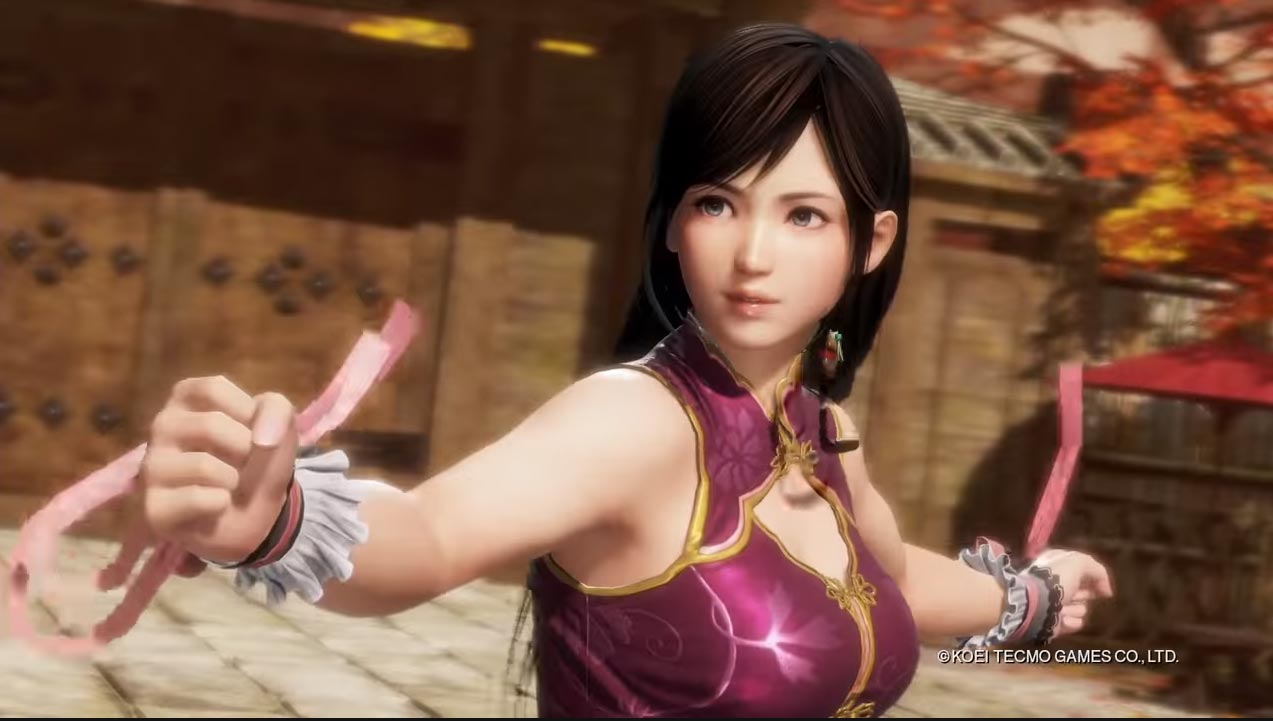 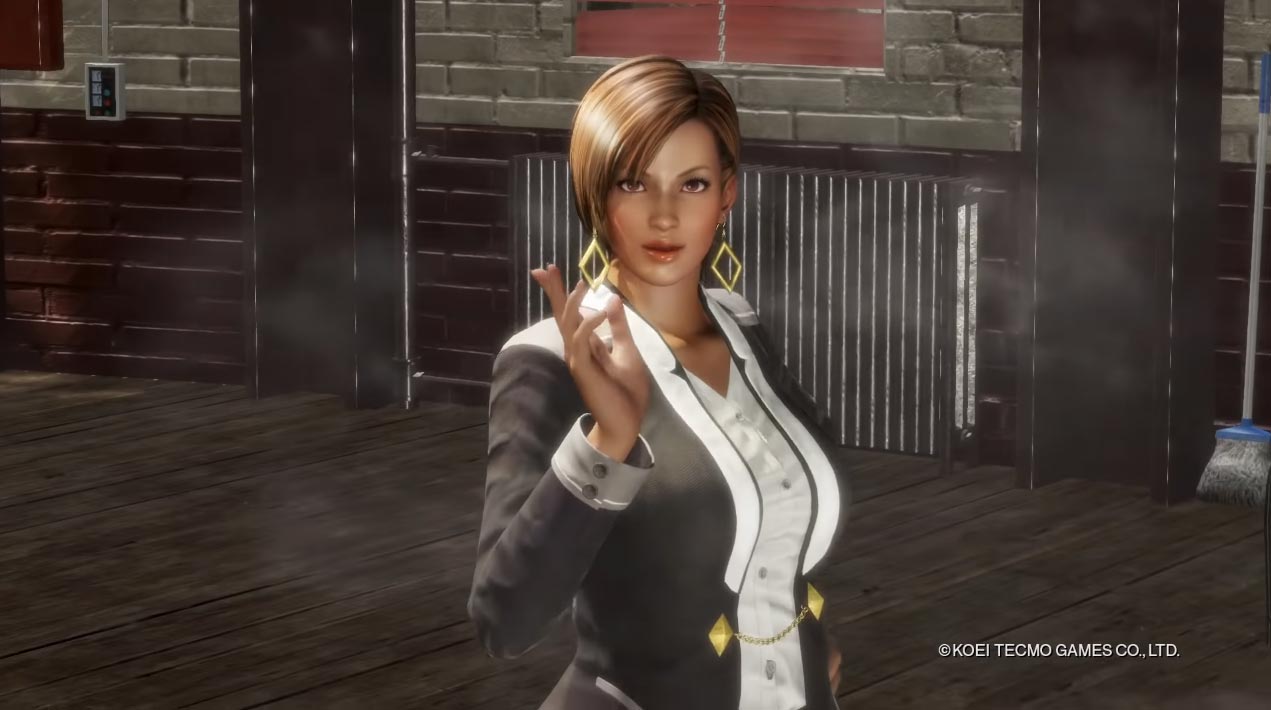 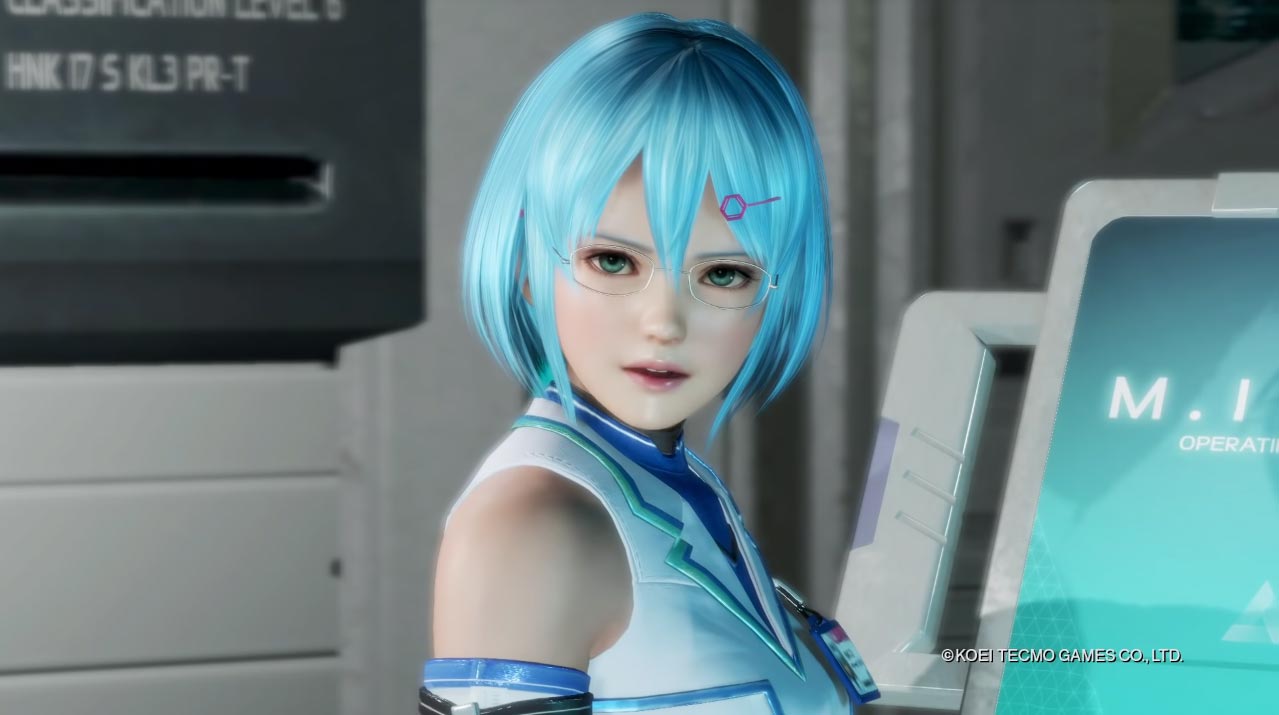 Joining NiCO in the latest reveal is Helena’s half-sister, Kokoro. A master of Ba Ji Quan, Kokoro uses a combination of elbow and palm thrusts to compliment an array of throws aimed at destroying her opponent’s balance. Graceful, yet powerful, Kokoro’s fighting style incorporates the hard and soft elements that represent the spirit she has refined through her maiko training.

Also returning to action is La Mariposa, a luchadora who excels at aerial attacks and is known as “The Immortal Butterfly”. Under the mask, however, the professional wrestler is really Lisa Hamilton, a former DOATEC researcher who at one time conducted experiments on the ninja Hayate. And although it was rumoured that she had retired after the 5th Tournament, La Mariposa is back, deadlier than ever.

The NiCO reveal also showcased two new stages, including ZERO, a research facility built by M.I.S.T. highlighted by shattered glass and freefalls, not to be outdone by MIYABI, a quiet Japanese town surrounded by bamboo. Break through the thicket and watch as fighters crash down into a secluded spot known as The Hidden Garden, adding a little atmospheric magic to the fight.

In addition, TEAM Ninja released the first images of the all-new DOA CENTRAL. Here, gamers will be able to customize their characters before each fight, including changing costumes, hairstyles, and even glasses.

DEAD OR ALIVE 6 is currently under development for the PlayStation®4 Computer Entertainment System, the Xbox One family of devices including the Xbox One X, the all-in-one games and entertainment system from Microsoft, and digitally on Windows PC via Steam®.

Pre-orders across all systems are now underway; those who pre-order DEAD OR ALIVE 6 physically are able to get their hands on an another character for their roster, Nyotengu as well as an alternative costume for Kasumi.