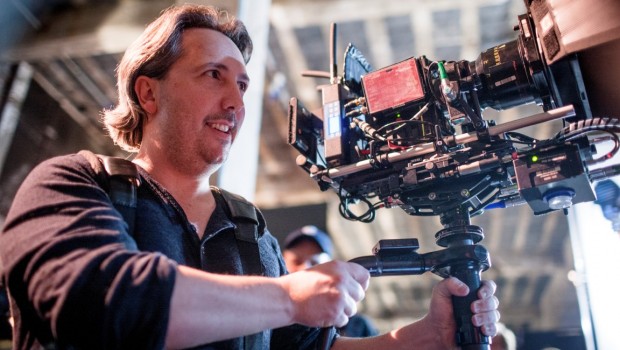 Thanks! thanks for having me!

Tell us how you became involved in I, Frankenstein?

The producers had been developing various versions of a script but they were unhappy with them. They called me because of my credits and gave me a premise, “a modern day action movie with Frankenstein’s monster as the lead” and a title, “i, Frankenstein”.

I went away and came up with a very simple take, “it’s about a monster who becomes a man.” that’s what I ended up writing, shooting, and editing. And it’s still what the film is about today. 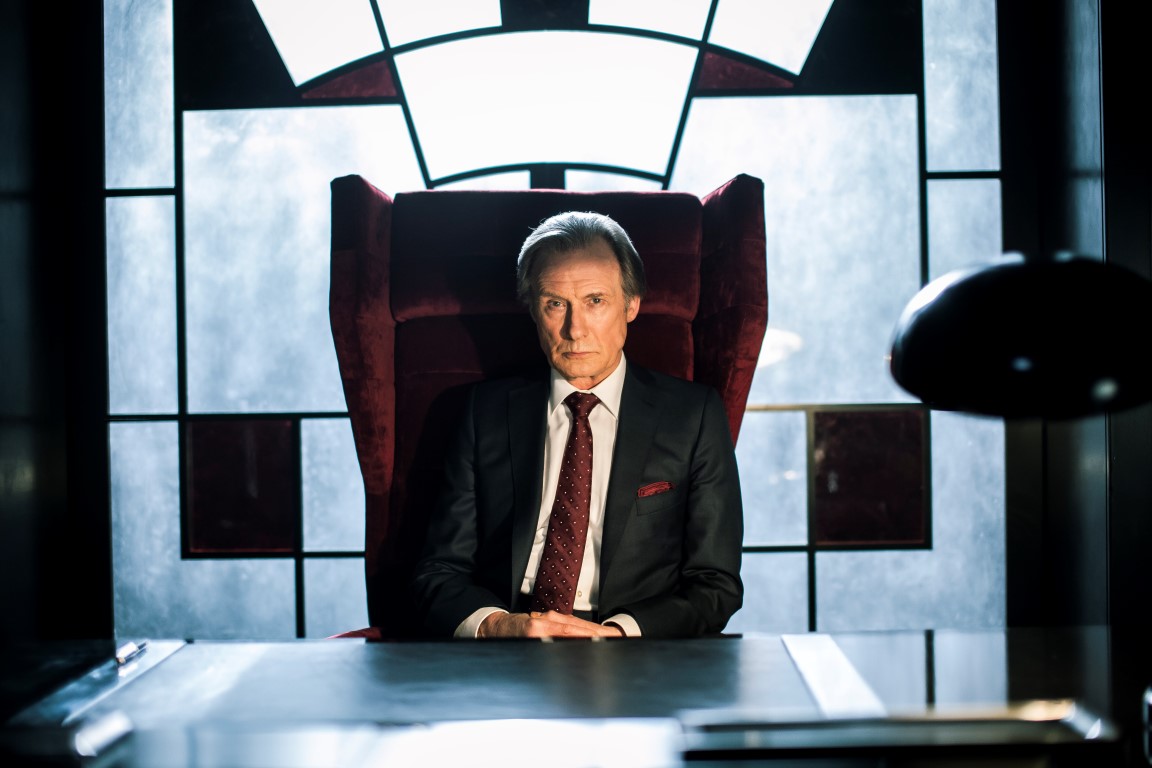 When filming I, Frankenstein is it difficult juggling between two roles (writer versus director)?

Which role is more difficult?

Hard to compare because they are so different. Writing is coming up with things from scratch. And then rewriting them for months and months until they’re good. Directing is marshalling a thousand people to work towards a singular vision. For about two years. It’s very tiring but endlessly fun.

What were some of the challenges and rewards in creating a film from a graphic novel?

there was only the beginnings of a graphic novel. 28 pages worth. A premise basically. And it was vastly different to the movie. It had “frank stein” as a private detective going on a case to find a missing person while battling vampires, werewolves, zombies etc.

I guess the challenge was to take the very core idea and turn it into a feature length film. 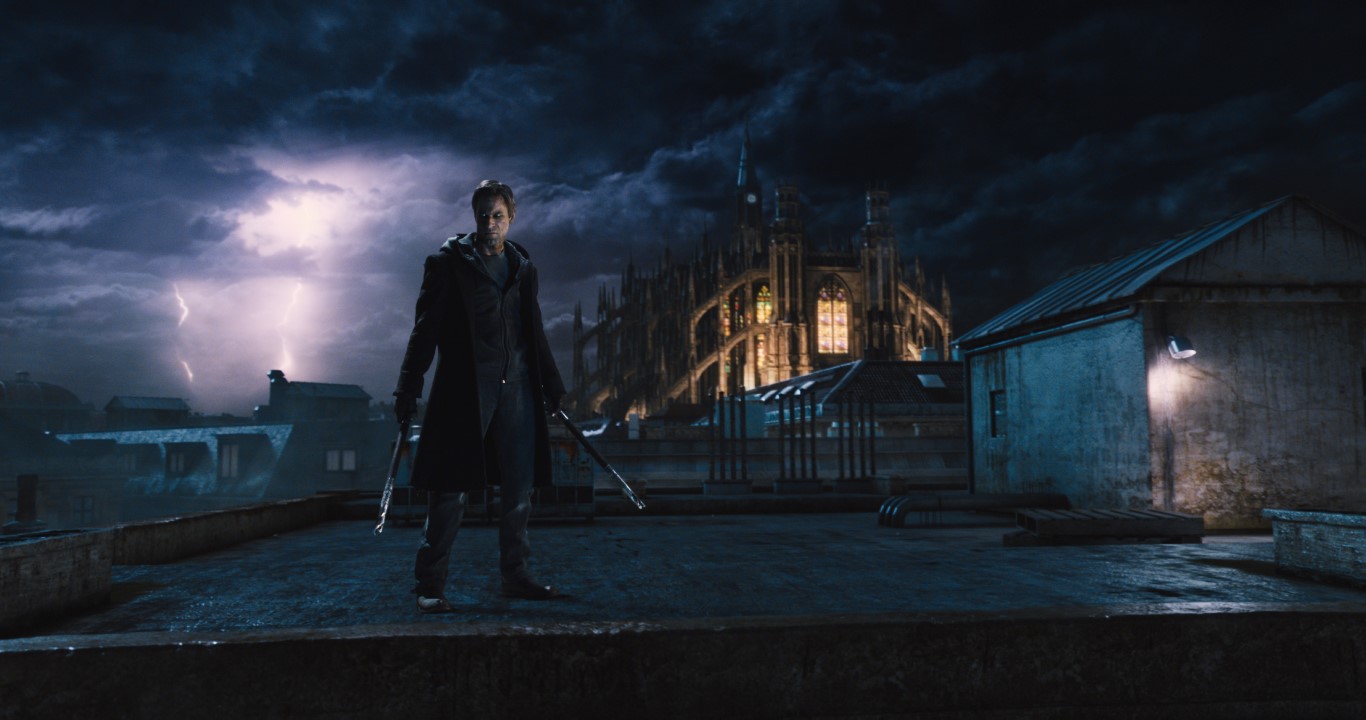 Why do you think graphic novels and comics have become so popular in the movie industry?

Because the most powerful film makers working today grew up on these comic books and graphic novels so they inherently understand what’s good about them.

Frankenstein’s monster is a character that’s been with me since i was a teenager. I always loved it because i could always relate to it. I understood what made it so great. And I put all of that into the film.

You’ve got some outstanding actors in I, Frankenstein, who were your favourites and why?

Sophie’s choice, huh? look, I love actors. I really do. You can have the best sets, lighting, costumes, dialogue, and story but it all falls apart unless those actors bring it on the day they’re in front of the camera.

My actors work extremely hard for me and I’m forever grateful for their expertise, patience, and art. I never could have gotten through our relatively short shoot without actors who walk onto set and nail take after take after take.

I learned so much from them and I loved working with all of them. 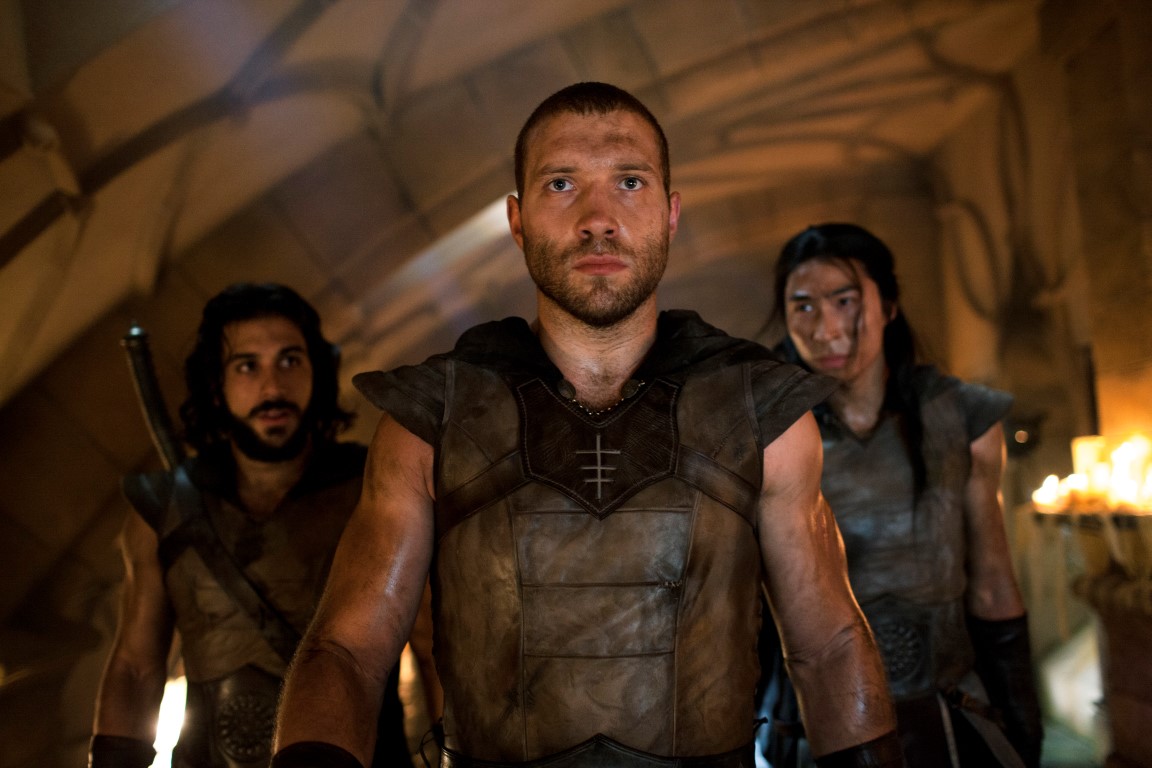 From a director’s point of view, how do you “direct” special effects in the film?

I start with writing. For instance, for the gargoyles, I just started writing about them. history. Mythology. What rules apply to them. How they live. How they die.

Gradually, an image begins to take shape in my head which I then talk through with the concept artists.

About 20 versions later, we have hand drawn imagery of what our gargoyles look like.

Then we send all of this work off to the animators who read all about the gargoyles, design them in the computer off the concept art and then figure out how they fly/transform/land etc.

Then when I’m happy with that, we start working on specific shots. That begins with storyboards and/or previz. Working with a great vfx supervisor as I did on both my films certainly helps. They speak vfx to the vfx guys (it’s a whole other language).

I start seeing rough versions of shots, give my notes, they come back a week later with changes, I give more notes and the cycle repeats until we’re all happy with it. 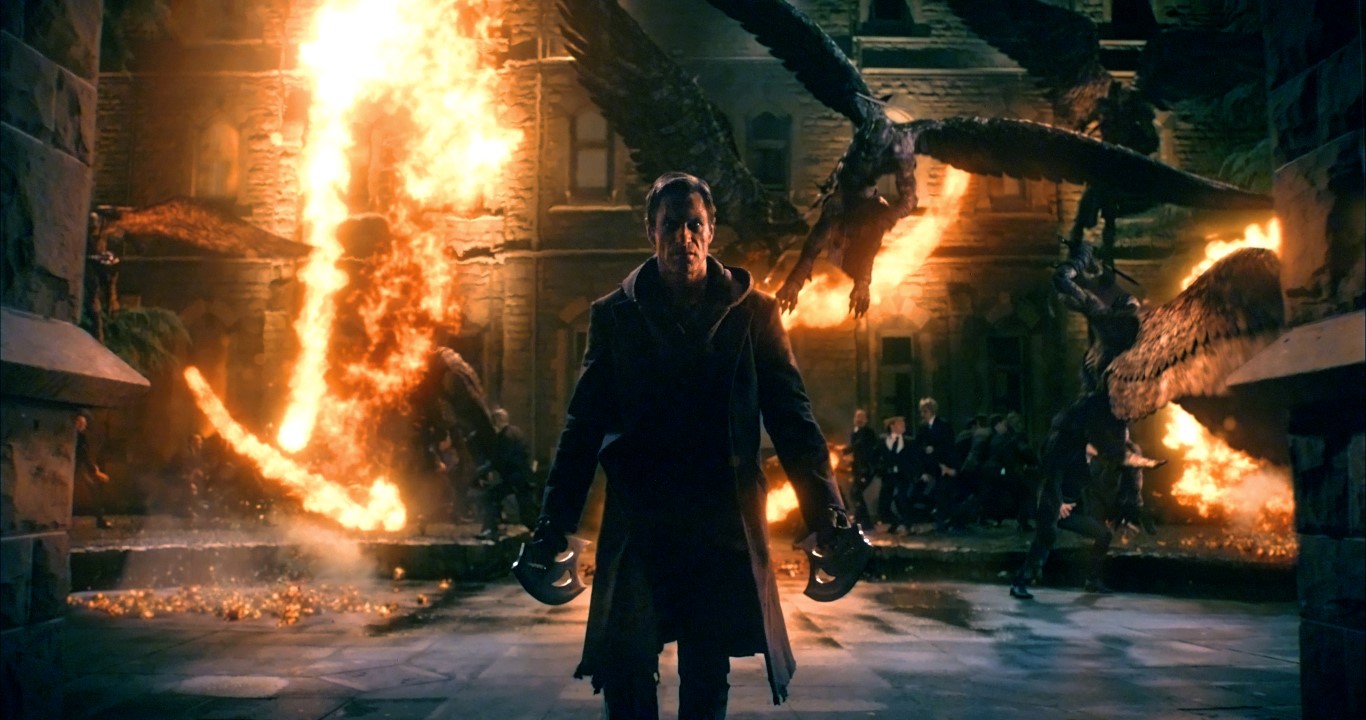 Will we see another sequel or prequel to the film?

I’d love to do one. But that’s up to the producers.

I’ll be writing on the live action Halo TV series, a dream come true for me…

Thanks for time Stuart and all the best for Halo! 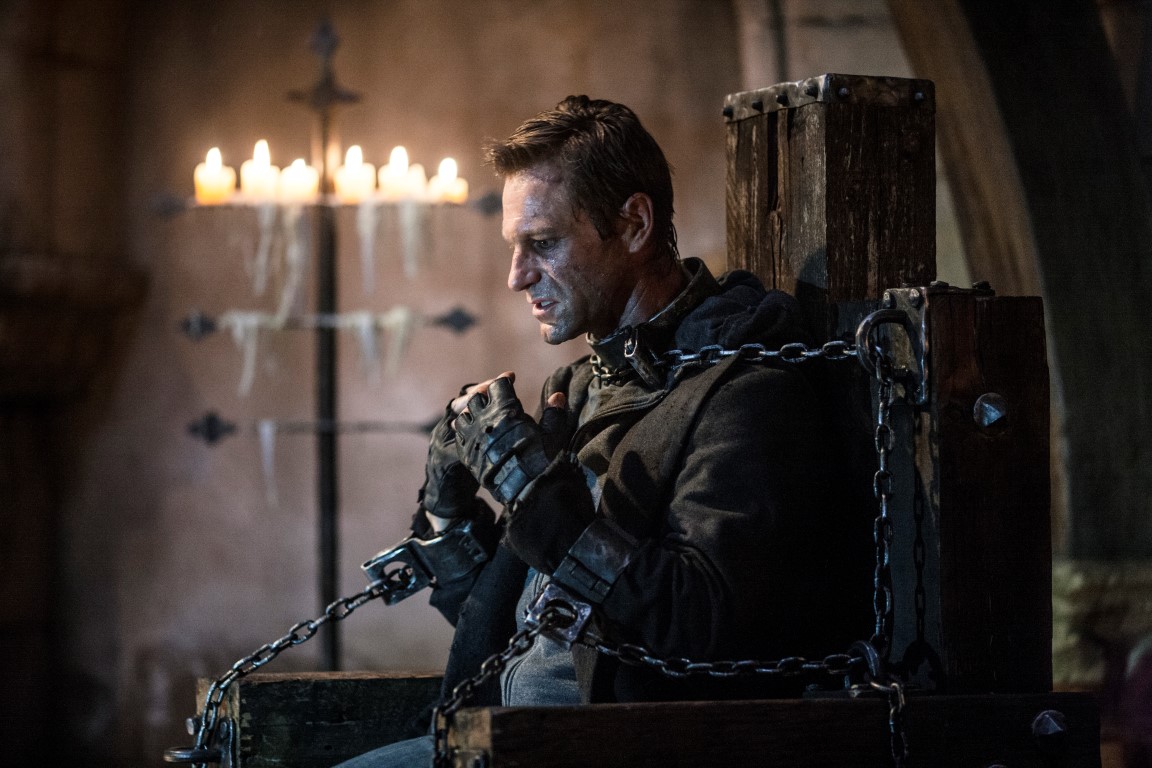