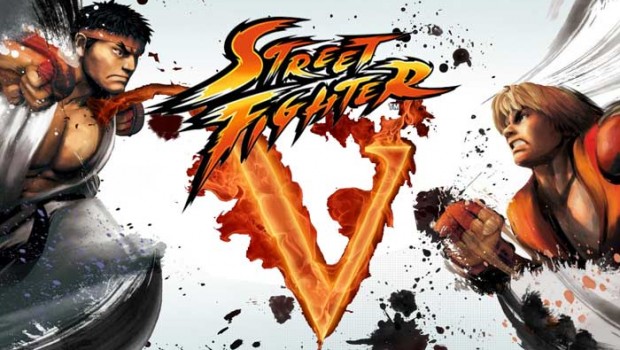 Sydney – December 8, 2014 – Capcom, a leading worldwide developer and publisher of video games, today announced Street Fighter™ V exclusively for the PlayStation®4 computer entertainment system (PS4™) and for PC. Through a strategic partnership between Sony Computer Entertainment Europe and Capcom, the next game in the legendary series will offer cross-platform play that will unite Street Fighter™ fans into a centralised player base for the first time ever. More game details on Street Fighter V, including release timing will be coming soon.

“Capcom is honored to be partnering with PlayStation to bring the next title in the Street Fighter series exclusively to PlayStation 4 console” said Kunio Neo, Capcom Europe’s Chief Executive Officer. “Both Sony and Capcom recognise that our fans have been demanding the next step in the iconic series for a while and we’re happy to be officially confirming our plans for Street Fighter V”.

“We are very excited to be working so closely with Capcom on an exclusive basis to expand the fighting game genre in our markets across the world said Zeno Colaco, SVP of Publisher and Developer Relations at Sony Computer Entertainment Europe. “We look forward to seeing the Street Fighter audience grow as we bring the most popular fighting game series in the world to a new generation of gamers”.

The first gameplay demonstration of Street Fighter V will take place at the Capcom Cup grand finals tournament happening next Saturday, December 13 in San Francisco, CA. Tune in to the live broadcast at twitch.tv/capcomfighters to catch the first look, along with all of the tournament action.