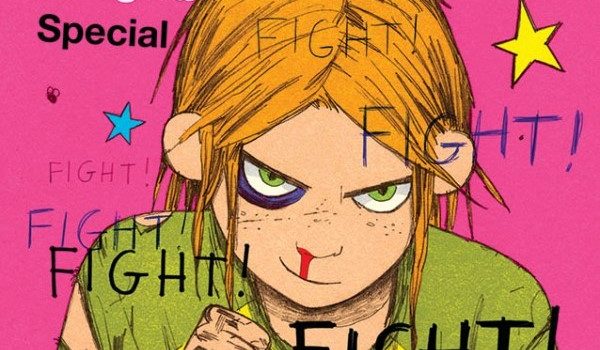 Sanchez is a kung fu master on a skateboard and a homeless orphan failing seventh grade.

In STREET ANGEL: AFTER SCHOOL KUNG FU SPECIAL, Jesse takes the Ninja Kid to school! Her fists are the facts and his face is the report card! Meanwhile, Saturday night’s the big dance and Jesse doesn’t want to go! Is love in the air? No. No, it’s not.

Brian Maruca says “STREET ANGEL puts the fun back into being an orfun.”

“The writing is sharp, witty, and riddled with teenage angst—even as it lampoons the idea. The art is deceptively simple: the high-contrast, black-and-white work appears stark at first glance, but upon closer examination reveals a depth that is startlingly poignant in some stories and fabulously over-the-top in others.” —Booklist

“All I wanna do is see Street Angel punch people, forever.” —Eleanor Davis (Libby’s Dad, How to Be Happy)

“Jesse, aka Street Angel, is a rare gem in the male-dominated world of comic book characters. When you finally find a comic book hero that is female, and also skateboards and kicks ass, that’s when you know young girls out there now have a strong super hero to follow. STREET ANGEL shows girls that they can be anything they want to be, including someone who saves the world and fights injustices, one bad guy at a time. She also defies female stereotypes right and left, and that is pretty darn cool.” —Cindy Whitehead, founder of Girl is NOT a 4 Letter Word

“STREET ANGEL remains as charming, inventive, and pitch-perfect as it was in the beginning. An indie-comics classic!” —Hope Larson (Compass South, Batgirl)

“With great style and flair, Rugg delivers another stellar story of the ever-sassy Jesse Sanchez, aka Street Angel.  Jam-packed with tween angst, humor, action, and fun, this book is a must-read for the rebel set.” —Cecil Castellucci (Shade, the Changing Girl; The PLAIN Janes) 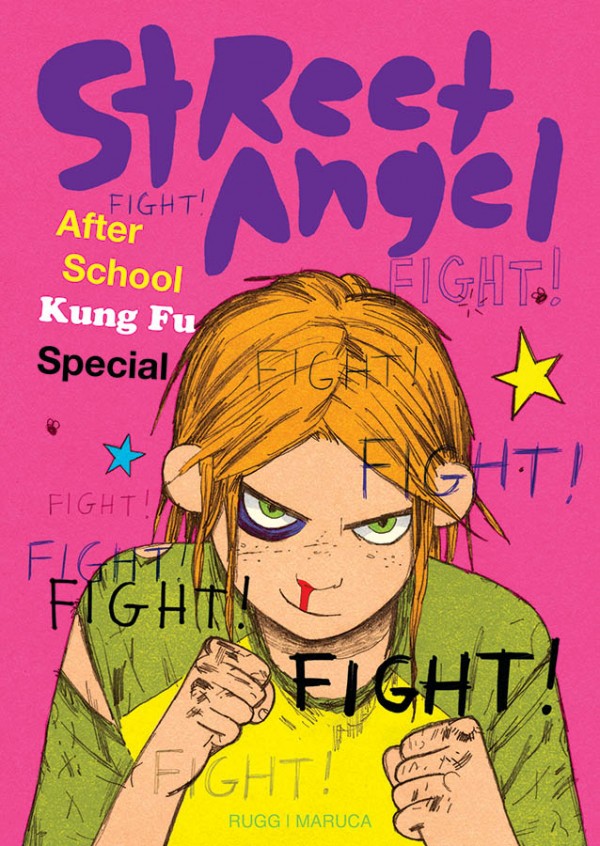 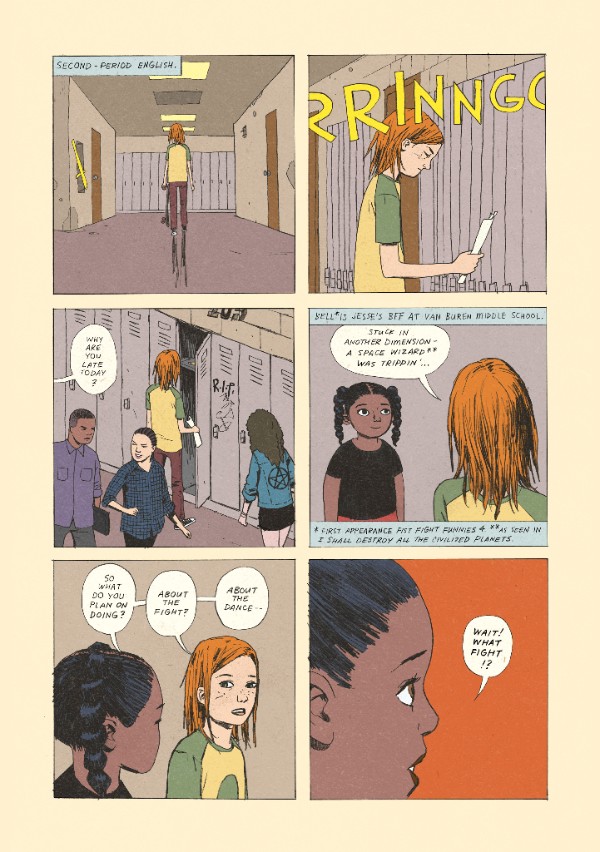 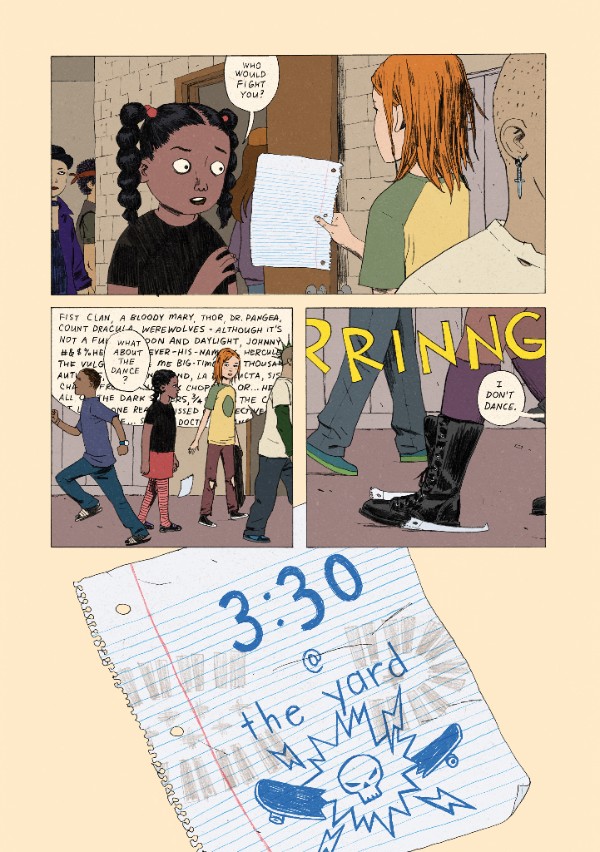 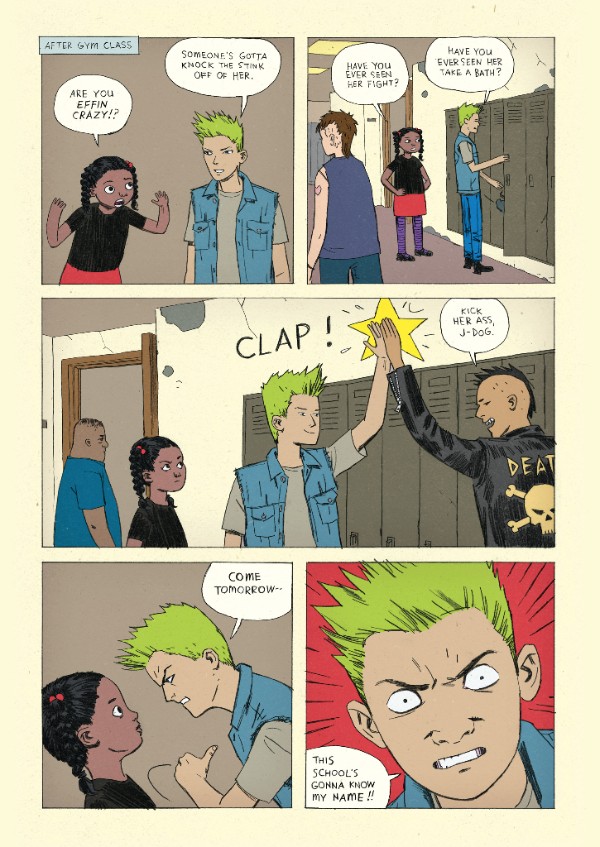 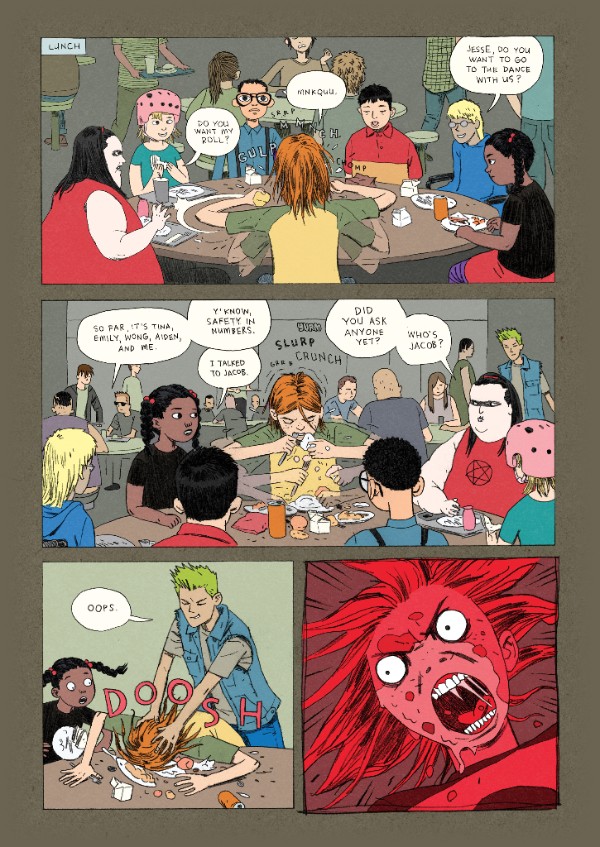 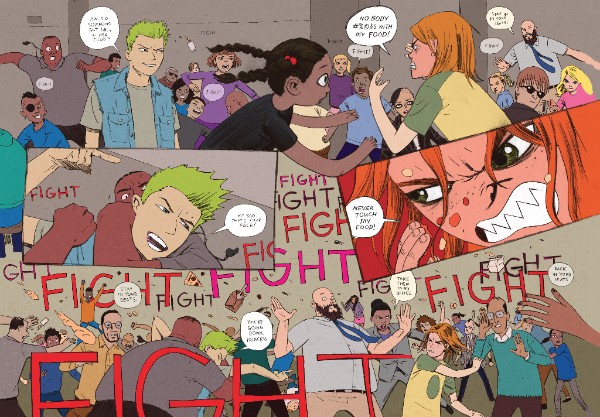 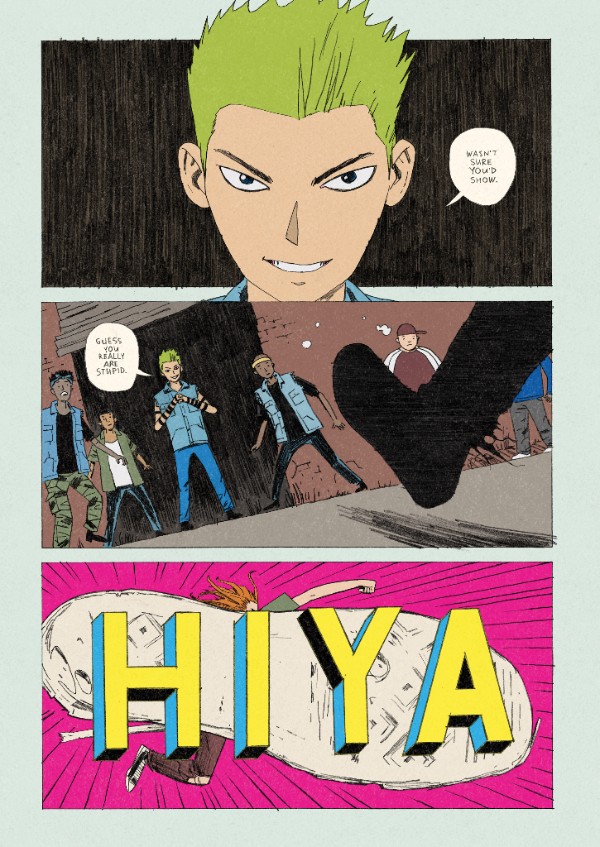