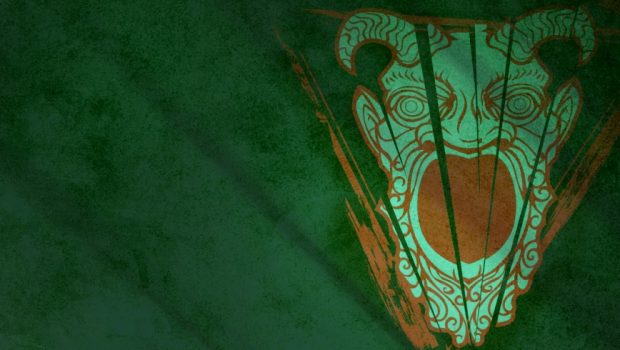 Celebrate the official D&D Twitch Stream Of Annihilation this weekend which features the 5th Edition Rule Book of this popular pen-and-paper role playing game which launched the RPG genre in the world of video games. The official D&D channel on Twitch is running a two-day event where professional D&D groups including Maze Arcana, Critical Role and even Australia’s very own Dragon Friends will be battling it out with those dice 20!