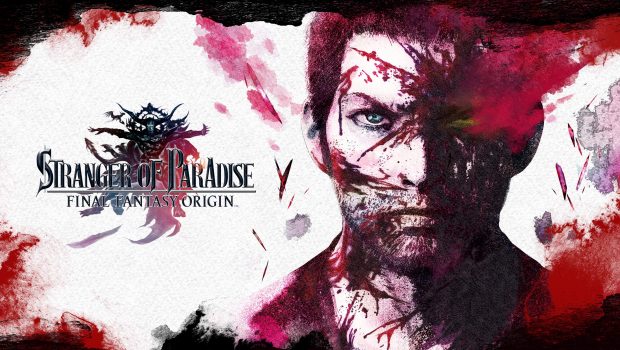 Summary: For those looking for a fast paced, chaotic (CHAOS) cheesy b-movie style action game, Stranger of Paradise has a lot to offer. For Final Fantasy fans, it may miss the mark of what they love most about the series

Over the Top Chaos

Stranger of Paradise: Final Fantasy Origin is a strange beast. It is a love letter to Final Fantasy Lore packed with inside references while also being absolutely nothing like it in its execution. This is very much a Team Ninja action game with Final Fantasy trappings. It also features one of the most batshit protagonists the franchise has ever seen in the form of Jack, you might recognise him from all the Chaos memes that have been floating around since the first trailer. 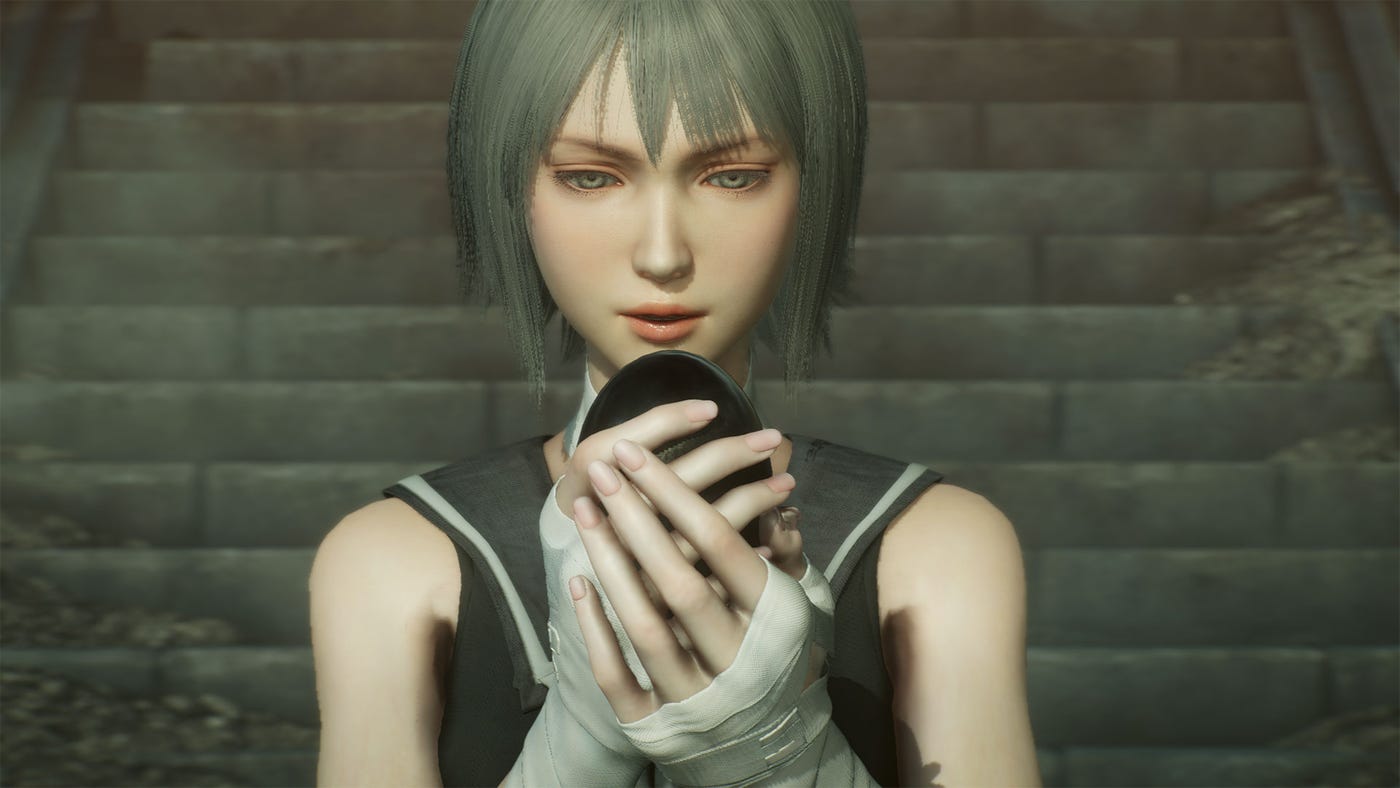 Jack is an angry, angry man. He has one goal, to kill Chaos. He doesn’t even really know what Chaos is, all he knows is that he doesn’t like it. He doesn’t even really know who he is either, all of the heroes beset by a classic case of amnesia that doesn’t seem to bother Jack too much. Jack is all muscle and aggression, he listens to nu-metal (really) and he does say Chaos as much as all the memes would have you believe.

The story itself is supposed to be a hybrid of a remake and reimagining of the original game. Yet for the vast majority of its runtime it seems uninterested in its own plot. In fact, there are several moments where characters go to reveal plot or backstory and Jack interrupts them to tell them that he doesn’t care and nothing gets revealed. 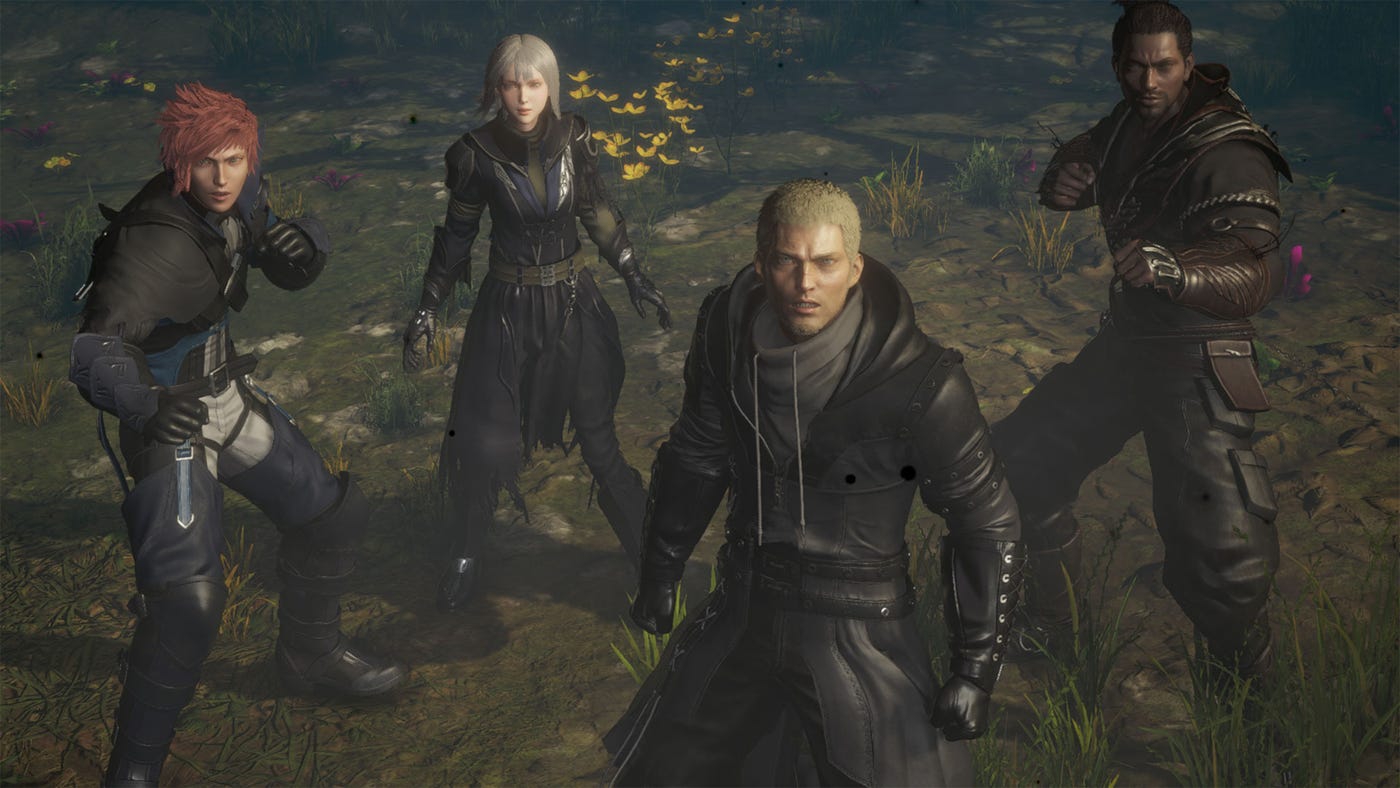 Jack’s reluctance for the plot to be revealed means a lot of the early game backstory and lore is uncovered through optional codex entries that are peppered around the map. A lot of these entries all include fun, oblique references to past Final Fantasy games. Eventually the plot starts to reveal itself in a satisfying manner but the dribs and drabs it provides in much of the first half of the game are fairly tedious.

Conversation is relegated to short stilted interactions between party members, or you can converse with people of Cornelia through the main menu for little snippets of background information. Those who enjoy Final Fantasy for sweeping narratives and memorable characters are not going to find much to like here. 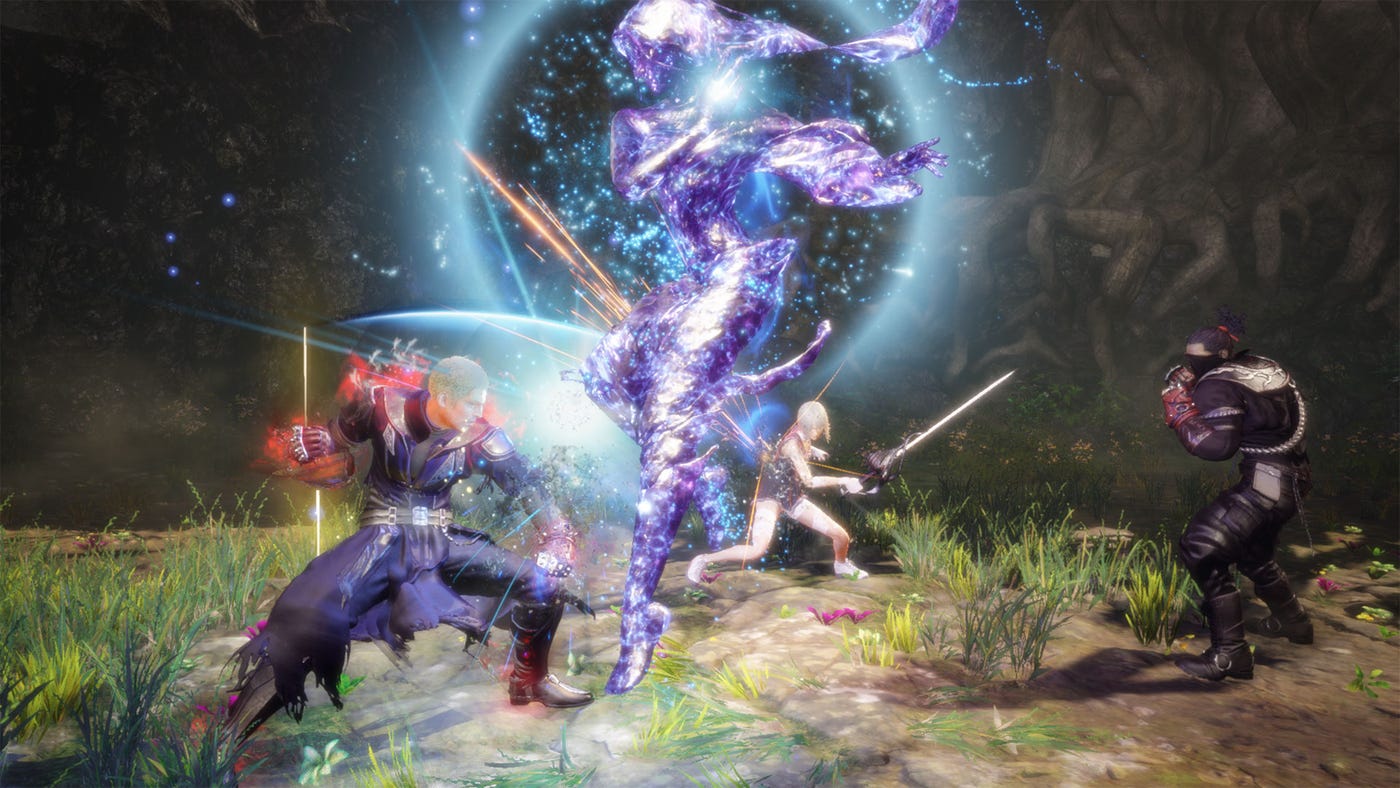 For those willing to look past this, they will find quite a robust and playable action RPG. Combat feels fantastic and at its hardest levels is tough as nails. In addition to the traditional attack, parry and evade, Stranger of Paradise gives Jack a soul shield. The soul shield requires nimble timing to block attacks. Pulled off successfully it will recharge your MP, allowing you to pull of more powerful attacks. If fumbled it will leave Jack open to a walloping. In addition to blocking attacks the soul shield can absorb enemy attacks and reflect them back at them, turning your character into a classic Blue Mage.

Effectively using your soul shield, along with your regular and special attacks allows you to break the enemies and deal devastating blows. There are also special finishing blows where Jack pulverises enemies into crystals in a violent and bloody way. Ever wanted to see a classic Final Fantasy enemy like a Bomb ripped apart with your bare hands? Stranger of Paradise has you covered. The finishing moves are incredibly satisfying, but also a little unsettling as a few of the enemy designs have almost reached mascot status over time. 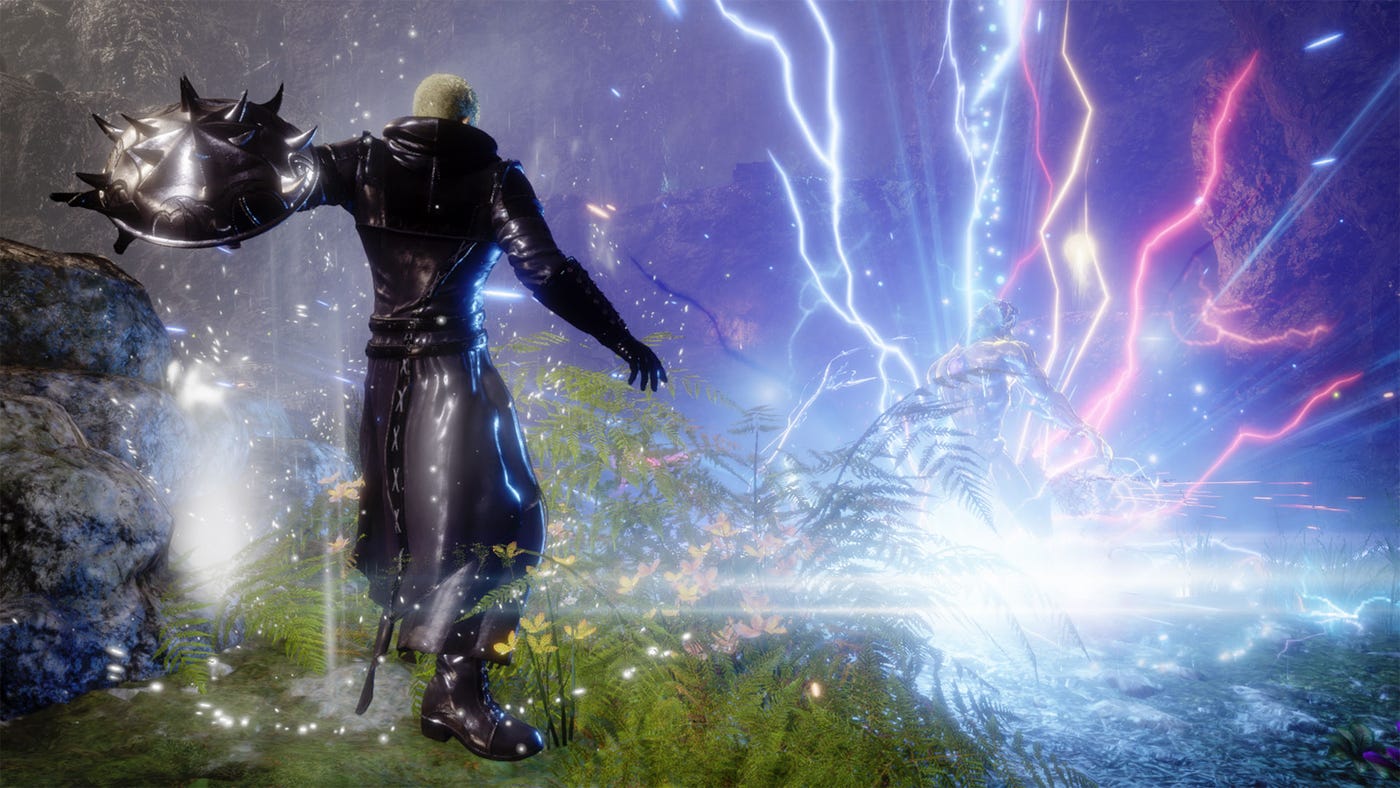 Jack can switch between two jobs at any time to exploit weaknesses and deal damage. The job system is where the game is at its most Final Fantasy. Each jobs feature skill trees that can be levelled up, and mastered jobs can upgrade to new, more powerful ones. Master the Lancer and Marauder job and you are granted access to the Dragoon and its powerful jump move. Experimenting with all the jobs on offer is a hell of a lot of fun and each one does genuinely affect the combat experience. Finding the balance of jobs that works for you is a rewarding experience and Stranger of Paradise lets you master and unlock new jobs relatively quickly. Anima shards can be found by killing dangerous enemies, or offered up as reward for missions and let you instantly acquire a bunch of EXP to keep the game moving along at a good pace.

Speaking of rewards, my god this is a loot heavy game. Enemies, treasure chests and mission rewards are all rife with loot and it quickly gets to be unmanageable. If you aren’t interested in combing through stats and affinity bonuses you are able to optimise equipment with a simple button press, but this doesn’t always pair you with the best gear for your current job. You can also only carry up to 500 items which will fill up rather quickly, and a lot of time will be spent going through the menu breaking down equipment for parts or just discarding it altogether. 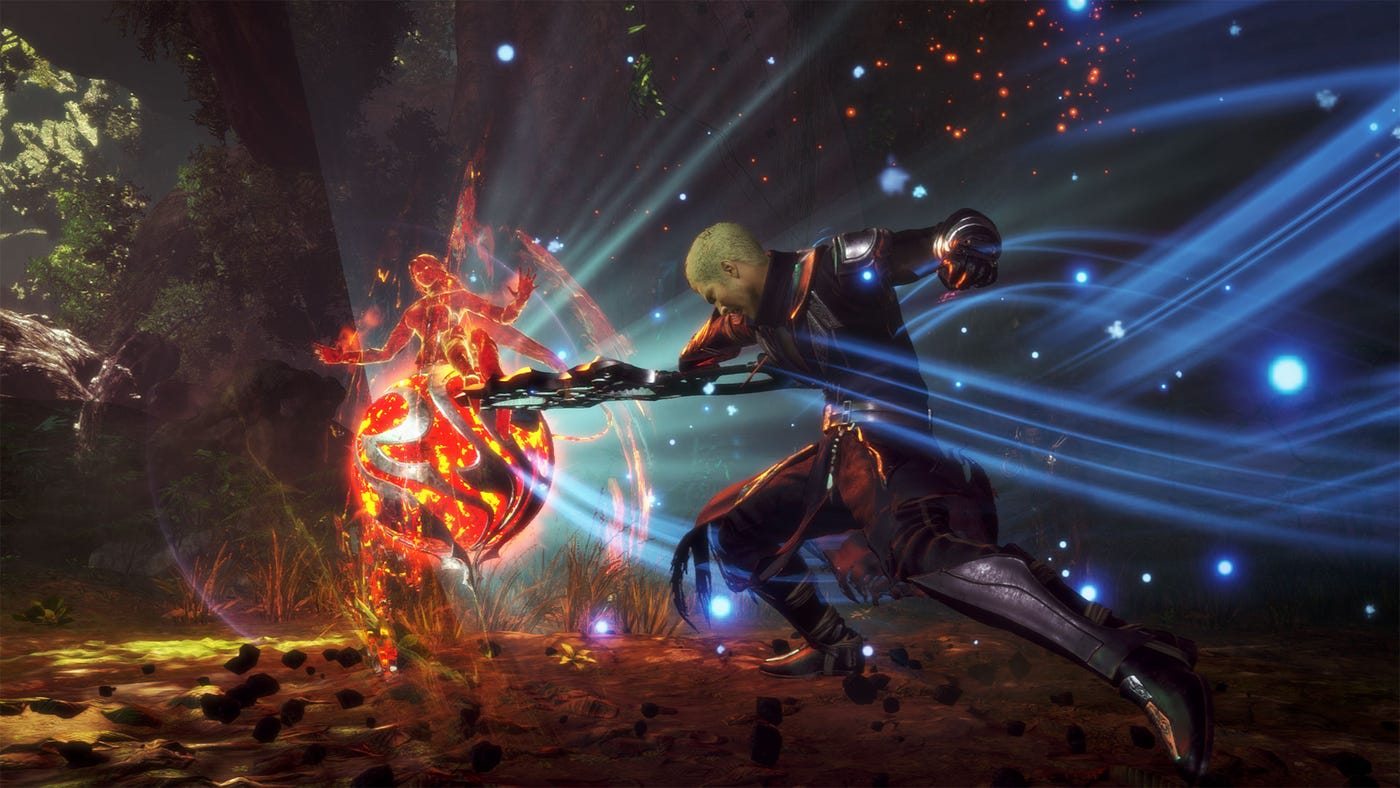 The fantastic combat is let down a little by the level design. Fans of Final Fantasy may get a kick out of seeing famous dungeons and locations from the games repurposed for the Stranger of Paradise world, but most of the locations are a drab affair. Levels are largely linear and for some reason there is no map or mini map available. At various points in the game after an intense battle I got myself turned around and saw two identical pathways and backtracked without my knowledge. This isn’t helped by the fact that areas and rooms re-spawn their enemies incredibly quickly so there is no real way to tell where you have been and where you are going. One level in particular I found myself backtracking almost to the beginning due to elevators that did not indicate which direction they were going, coupled with room after room that looked exactly the same.

The levels are also weirdly dark, and I played around with many settings to try make the picture sharper. However, each time I found some visual issue with navigating the areas. Graphically, Stranger of Paradise isn’t a next-gen showcase, it could comfortably fit among the first PS4 releases. By no means is it ugly, but there is nothing that makes you sit up and take notice of its beauty. Textures and character models are fairly dull, although the equipment designs are fantastic and varied. 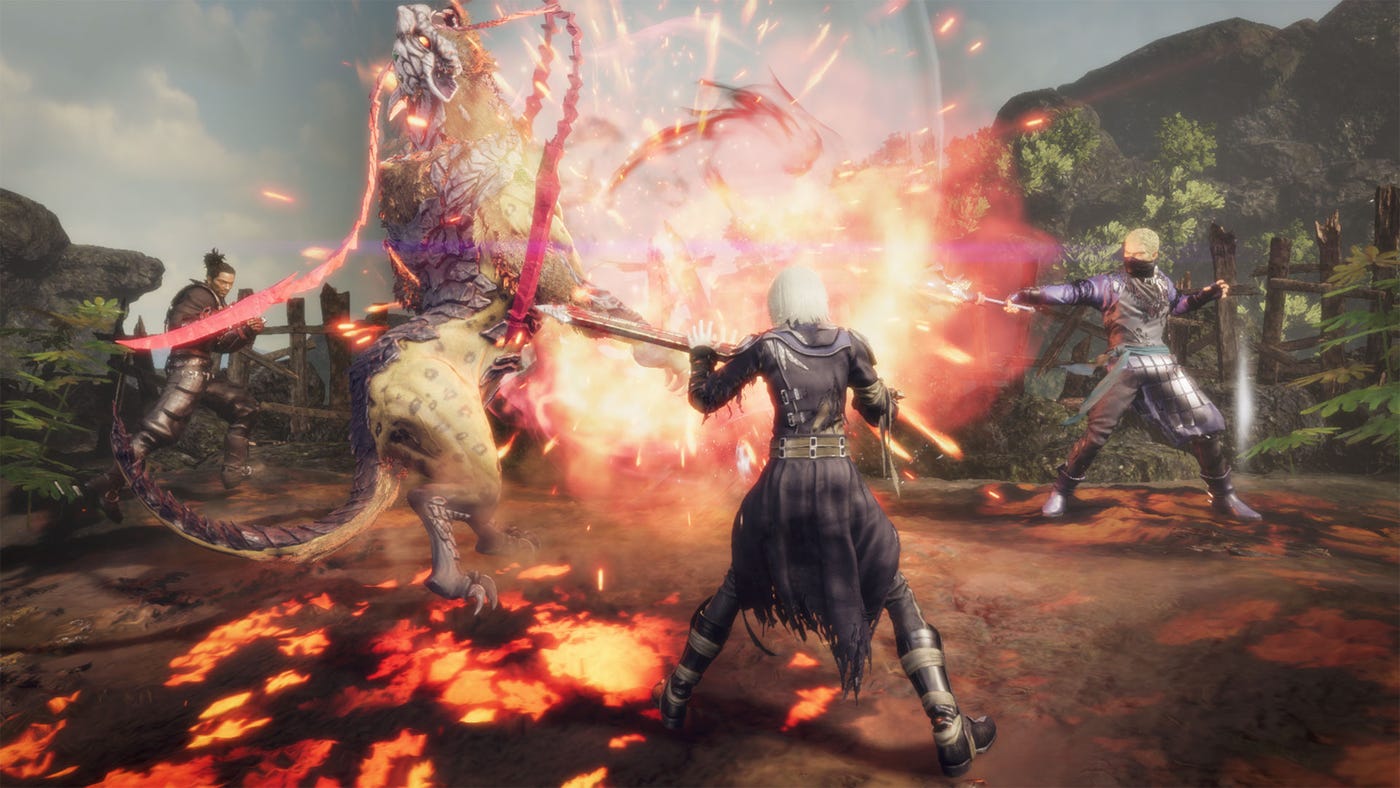 Will Final Fantasy diehards get a kick out of Stranger of Paradise? It’s hard to say. There are multiple enjoyable nods to past games throughout the levels, enemies and pieces of lore. The soundtrack is excellent, featuring remixed or remastered themes of multiple games. The combat is fast paced and the extensive job system takes the Final Fantasy system of old and thoroughly modernises it. Yet the game is decidedly un-Final Fantasy. Exploration is minimal, the story takes far too long to get going, the dialogue is often laughable and the characters are mostly bland blank slates. As an over the top action cheese-fest, the game puts points on the board. Just don’t expect it to compete with the greatest hits.