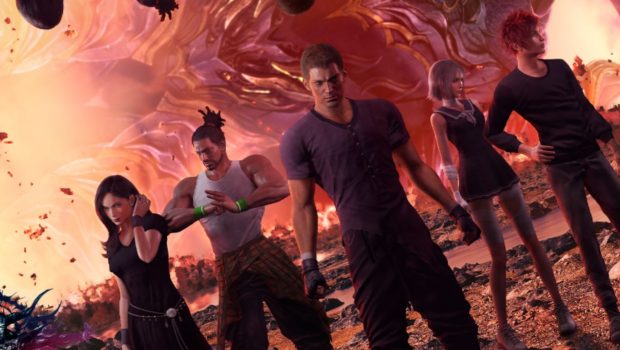 The chaos continues in SQUARE ENIX®’s STRANGER OF PARADISE FINAL FANTASY ORIGIN™ through the game’s first expansion release, titled Trials of the Dragon King, now available on PlayStation®5, PlayStation®4, Xbox Series X|S, Xbox One and PC via the Epic Games Store. Developed in collaboration with Team NINJA from KOEI TECMO GAMES, creators of the NINJA GAIDEN and Nioh series, Trials of the Dragon King tells an original story that takes place after the events of the main game, when Jack and his friends visit an island in the Cardian Archipelago to investigate the sudden appearance of Bahamut and to determine whether it is a friend or foe.

New content in The Trials of the Dragon King expansion includes:

Players eager to continue their adventures alongside Jack, Ash and Jed can look forward to the release of two additional chapters in the future entitled “Wanderer of the Rift” and “DIFFERENT FUTURE.” Players can access each of the expansions through the game’s Season Pass, which is included in the Digital Deluxe Edition.