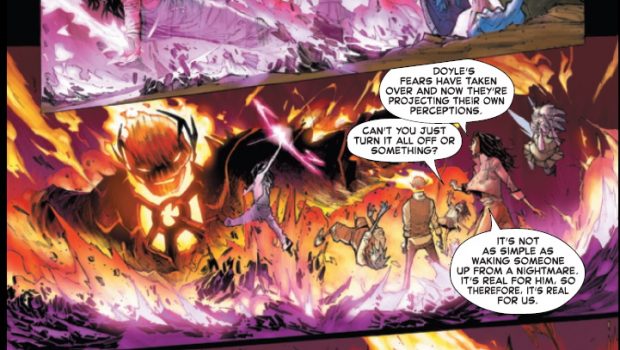 Summary: Whatever is happening here clearly I have missed it. I would not recommend this at all unless you have been following the Strange Academy series. There are quite a lot of Doctor Strange storylines by this point.

Towards the end of the first year at Strange Academy and some stuff has happened. Doctor Strange has died and Emily Bright has led a rebellion against the teachers and principal and is now hiding in the Dark Dimension. The student that got expelled has fallen foul of the bad influences who led him down that path and even Emily is falling out with the people on her side.

Although this is meant to be a new series, I would not really recommend it unless you have read a lot of the Strange Academy series as I have not been keeping up with it and do not know what is going on in the series.

It was good to see the Scarlet Witch in this story and also they still have a flexible usage of “good” and “bad” as the children of supposedly “evil” characters still need to have their children taught to use magic or at least not hurt themselves and others.

I would say that is would be more of an add-on to the story if you have been following that series already. There is too much that has been going on with the different timelines and such for me to pick it up now. 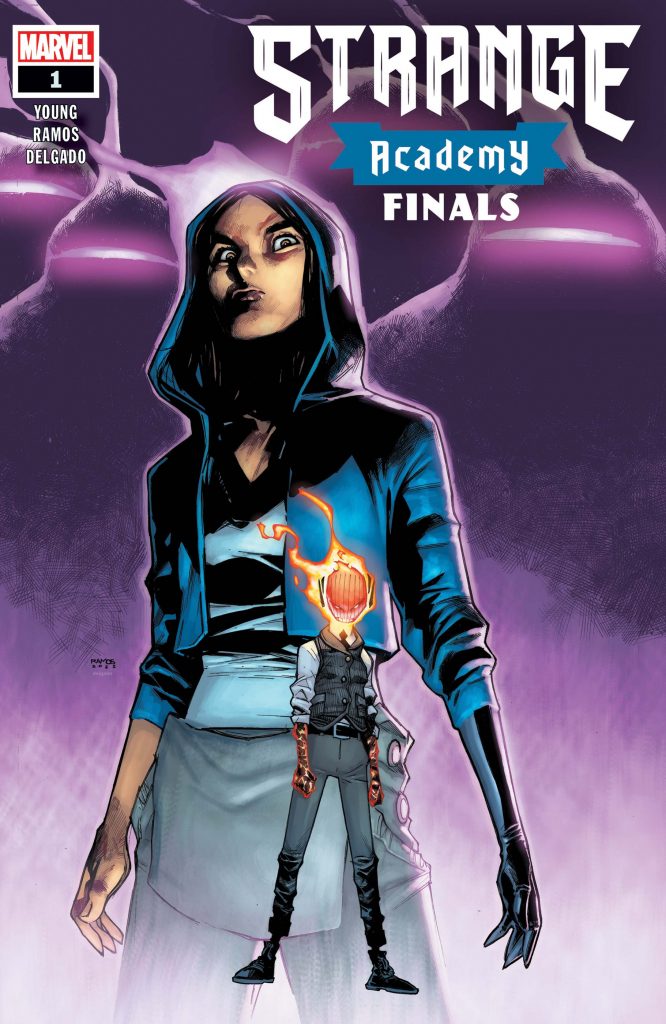