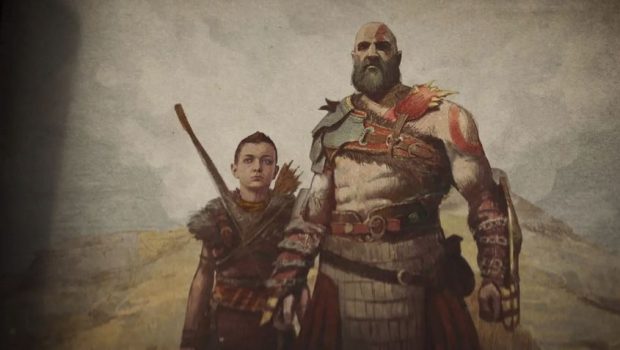 PlayStation Australia invites players to relive the epic story of God of War (2018) ahead of the launch of God of War Ragnarök on Playstation on November 9.

Ahead of the release, the amazing Felicia Day and the Smartest Man Alive, Mimir, tell the story of Kratos and Atreus so far in the “Myths of Midgard”.

Before you watch, beware – there are spoilers ahead! Check out the trailer here.

Arrival of the Stranger

Mission accomplished! Or is it? (It’s not)

The price of secrets

Sins of the Mother

Death of a god

The highest peak in all the realms

For more information on God of War head to the PlayStation Blog.