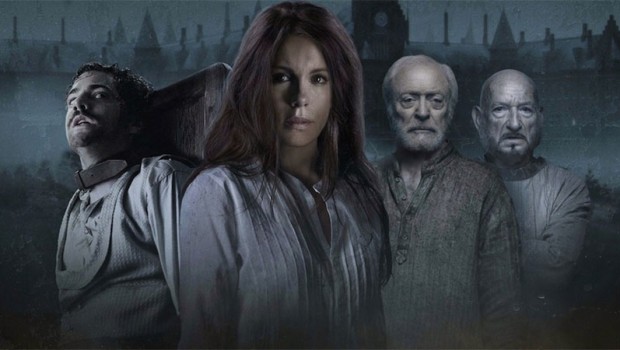 Summary: Stonehearst Asylum suffers from poor pacing in what would have been a great film

Loosely based on the short story by Edgar Allan Poe, Stonehearst Asylum follows the horrific tale of Doctor Edward Newgate (Jim Sturgess), a new medical graduate who wishes the study the mentally insane.

Set in 1899, Newgate ventures to Stonehearst Asylum where he is met by the enigmatic Doctor Silas Lamb (Ben Kingsley) who has thrown away the so called civilized treatments for the mentally insane and has integrated them into the everyday life of the asylum.

It is also here where Newgate meets the beautiful Eliza Graves (Kate Beckinsale) who has been institutionalised for hysteria due do a violent attack on her noble husband. 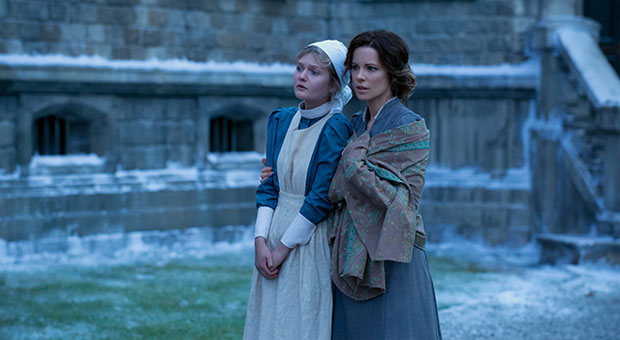 However as Newgate becomes a ward to Lamb, he soon discovers that this asylum is actually rotten to the core and learns that real staff of this institution, led by Doctor Benjamin Salt (Michael Caine) are actually locked away beneath Stonehearst which forces Newgate to take matters into his own hand. 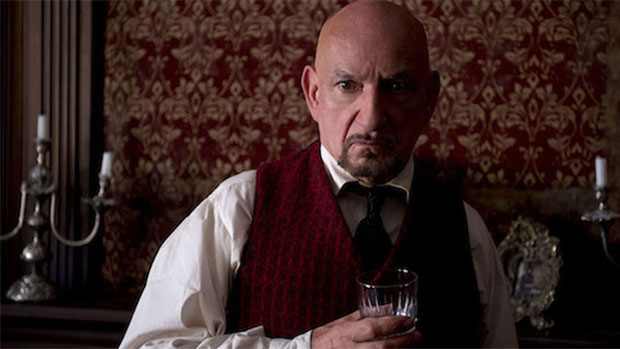 Unfortunately for Newgate, he is being watched by the villainous Mickey Finn (David Thewlis) which leads to a spectacular confrontation that shakes this institution to the very core as to who is insane and who is not.

Directed by Brad Anderson, Stonehearst Asylum follows the safe route when it comes to telling the story that unfortunately borders on a lacklustre story, even though many of the performances are quite decent. 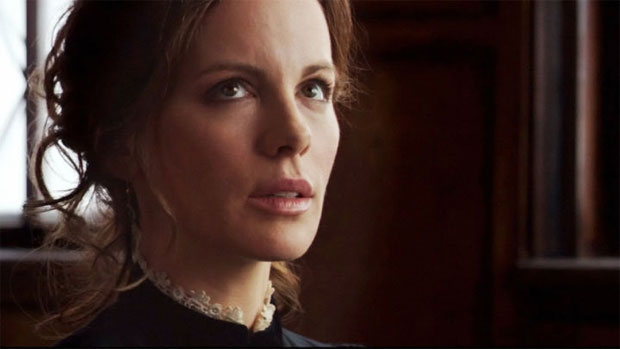 The story starts slow and continues to be slow to around the middle, even though some powerful secrets are discovered. It is not till the end of the story that things begin to make sense but by then, it is a little too late.

This is not to say that Stonehearst Asylum is a bad movie but it is unfortunately a very mediocre story at best. The stars of the story are definitely Kingsley and Kane who also have the best lines and unfortunately for Sturgess and Beckinsale, they fall to the wayside of this rather convoluted plot that commences very slowly. 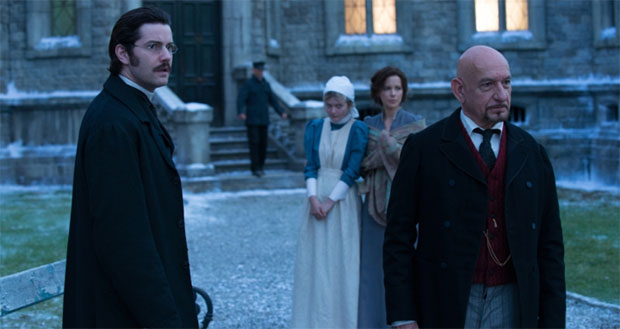 Stonehearst Asylum is your stock standard period thriller that is carried well by its seasoned actors that unfortunately have Sturgess and Beckinsale in the distance with clichéd scenes and dialogue. Nonetheless, it is an interesting watch that is let down by its pacing.