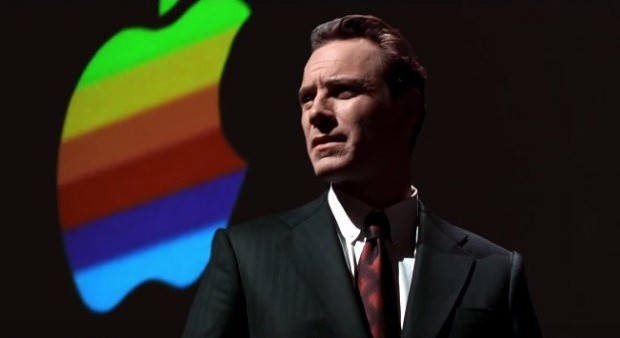 It’s 1984, the beginning of digital innovation in California where the first Macintosh is about to debut. Backstage, Steve Jobs (Fassbender) is in his hypercritical and obsessive state of mind, micromanaging his team at the final hour to fix an error preventing his computer to say hello. Although the launch is a big success, this is the first of three behind-the-scenes launches where Jobs and his meticulous nature of unrelenting commitment proves genius.

Perfection comes at a price however, as Jobs focuses on his work, leaving his family and friends. In his bad-tempered nature, not only does his relationship with his daughter begin to dissolve, but he loses the respect of his own company colleagues. At the final unveiling in 1998, the latest progression is revealed, while Jobs undergoes a personal transformation as the man behind Apple’s core.

Painting an intimate portrait of the founder of Apple, Fassbender delivers an incredible performance of Jobs’ savagely dismissive persona. Follow the brilliant man at the epicenter of this digital revolution in Steve Jobs.