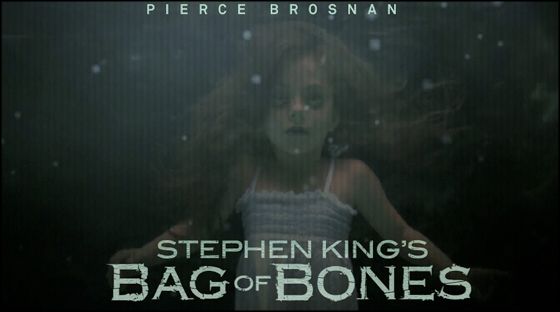 Based on the number one New York Times bestselling novel by the master of suspense Stephen King (The Shining, It), Bag of Bones follows the story of tortured author Mike Noonan who suffers delusions after the death of his wife. Starring James Bond’s Pierce Brosnan (GoldenEye, Die Another Day) and Australia’s own Melissa George (Home and Away, Mulholland Drive), this gripping miniseries expertly blends drama with the paranormal, to deliver a must-watch thriller from the mystery-seeped pages of this King classic.