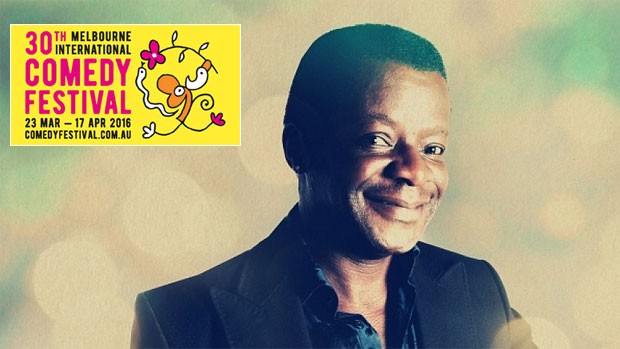 The wickedly cheeky and cheery Stephen K Amos unleashes his humour again at the 2016 Melbourne International Comedy Festival with his new show “The Laughter Master” as he targets himself, others and the world in this laugh out loud performance. This time Amos touches upon terrorism and how suicide bombers are dying out, hence the reason for remote control cars. He also includes a gag on Kim Jong Un and for us Australians, the ridiculous notion of punching sharks in the nose or poking their eyes to save your own life. Add in the internet plus social media (you actually find out what a Facepoo is) and his spontaneous humour successfully resonated with the crowd once again at the Athenaeum theatre.

Like his previous shows, Amos has a real knack of interacting with the audience, particularly as he draws in a handful of the crowd to be part of his skits which he is a master of. This time he targets a swimming teacher by the name of Pete and also a member of Vicpol called Pat who both probably never dreamed they would be involved in an Amos show like this. Add in two British woman, one from Kent and one from Manchester and this comedian successfully takes the Mickey out of these people (in a nice way of course) as he discusses the differences between these two suburbs in the United Kingdom. 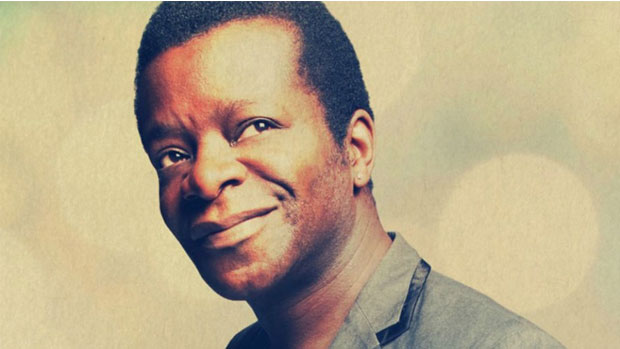 Newcastle also gets the rap this time in the show with Amos amusingly recounting a story of hotel doors opening the wrong which would cause more issues in a fire, opposed to opening inwards. Amos also described a time where in the United Kingdom, his tour manager and another comedian were touring and the subject came up about whether men stand to wipe after finishing on the toilet. Just like the car was divided, so was the audience with many people shocked but Amos successfully grins and says “if there’s one thing you’ll remember about tonight, it will be this” as the audience bursts into laughter.

He adds that his tour master asks the question “remember when you had baths with your Nan?” with Amos making a strange face that reads “WTF!”. The Laughter Master also touches upon Australia being so far away that he is the bringer of the news and does make a joke about the full moon tonight in Melbourne which was why the crowd was a little “slow”. Lastly Amos touches upon casual racism, his crazy ride from the Melbourne airport with a taxi driver who wanted him to use his GPS to go to Essendon and last but not least, Amos once again does the perfect “Ocka” Australian accent

When you call yourself “The Laughter Master”, you better be right but hey… this is Stephen K. Amos we’re talking about and if he called himself Comedy God, he’d probably be right about that too. As this was a preview show, there were a few slight hiccups but all in all, Amos delivered another outstanding comedy experience. Well done Mr. Stephen K. Amos and if you want some non-stop laughs, go see his show at the 2016 Melbourne International Comedy Festival with his show running from March 24 to April 10.