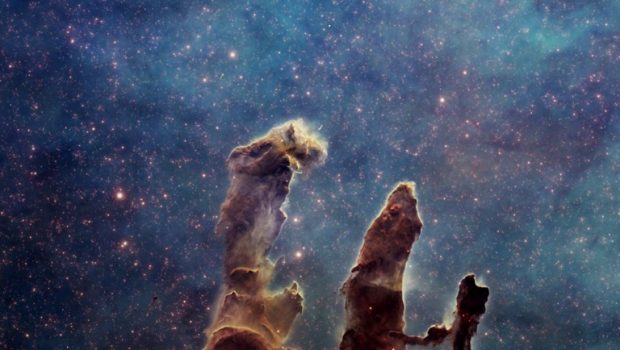 We catch-up with Stephen Amezdrox, director of THE SEARCH FOR LIFE IN SPACE 3D that is now showing at IMAX Melbourne and begs the question, are we alone?

Space is the new frontier and the biggest question is ‘are we alone?’ That’s something we wanted to tackle. This film is the second in a trilogy, starting with ‘Hidden Universe’ and concluding with ‘Earth Story’. 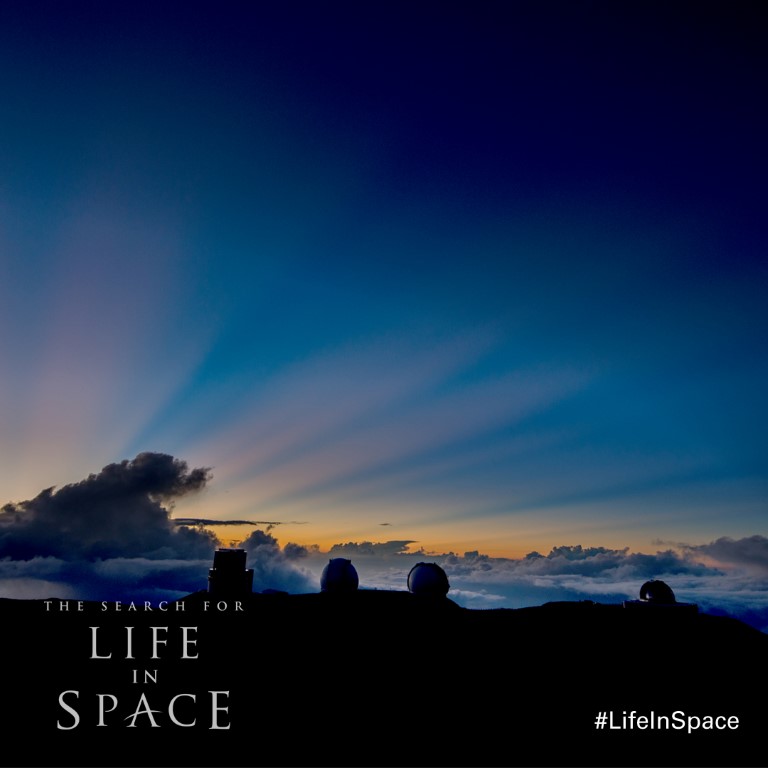 Do you feel this documentary answers questions for both believers and non-believers?

I think this documentary explains the science behind the search for life in space. The great thing is this documentary doesn’t have a bias, it lets the audience form their own opinion based on that. 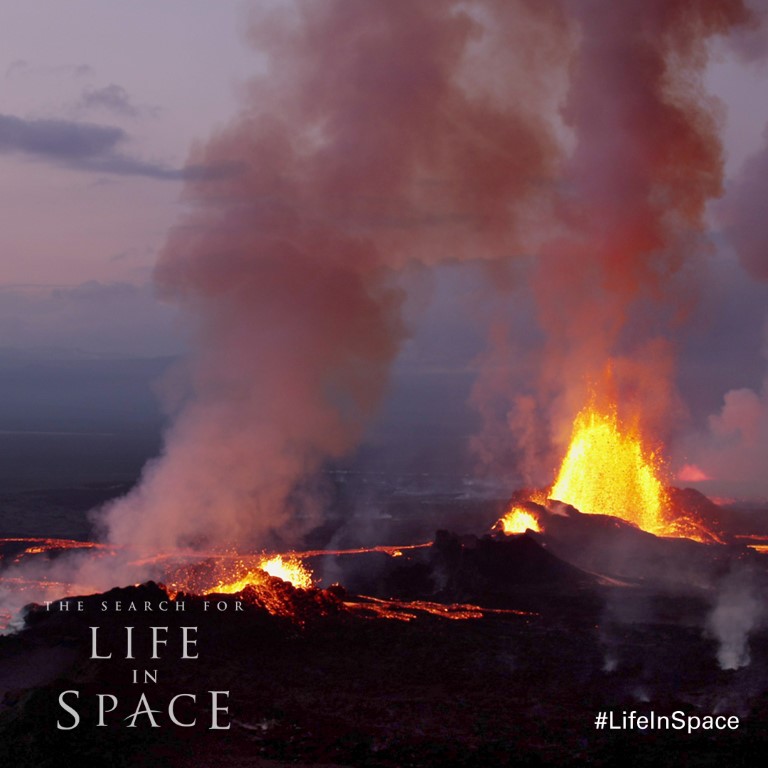 Putting your directors hat aside, do you believe in intelligent alien life and do you think we will see evidence in our lifetime?

I can’t discount intelligent alien life, there are a lot of questions as to what is intelligence, but that can go forever. Will we find it in our lifetime? The rate that we’re finding new planets is absolutely extraordinary. If we find it in our lifetime I’d be amazing, inspired, but if we don’t I wouldn’t be disappointed. The fact that a new telescope called the James Webb is launching in the next year or so means we, as humans will be given unprecedented glimpses as to what is in our universe. 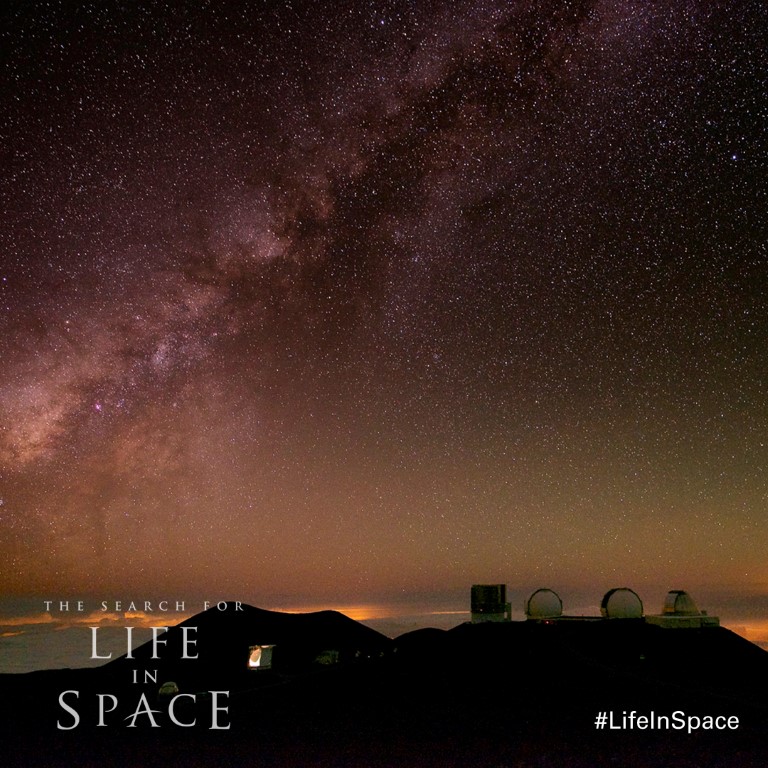 With the discovery of seven Earth-sized planets orbiting a star in the Aquarius system, what theories have been used to determine if life exists on them?

These seven planets were detected by telescopes using the ‘transit method’ which identifies planets as silhouettes against their star. Currently our telescopes are not powerful enough to see the atmosphere of these planets so we can’t determine the elements that exist on the planets, but with telescopes like the James Webb we will be able to determine the elements on those planets. If there is methane on the planet, there could be earth. However, the big one with ‘life’ is, it’s where that planet is in its evolution, we came very late in earth, Earth is four billion years old and we appeared in the later part of the third billion.

What was the biggest challenge in creating this documentary?

That I’m a film maker, not a scientist and trying to understand the science! 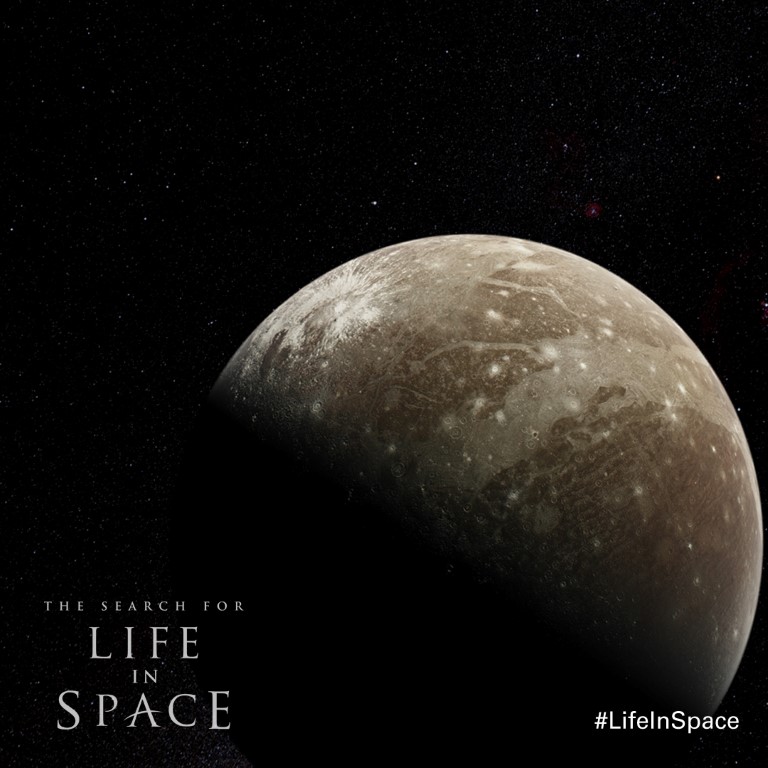 Understanding the science! And having the technology to replicate reality. 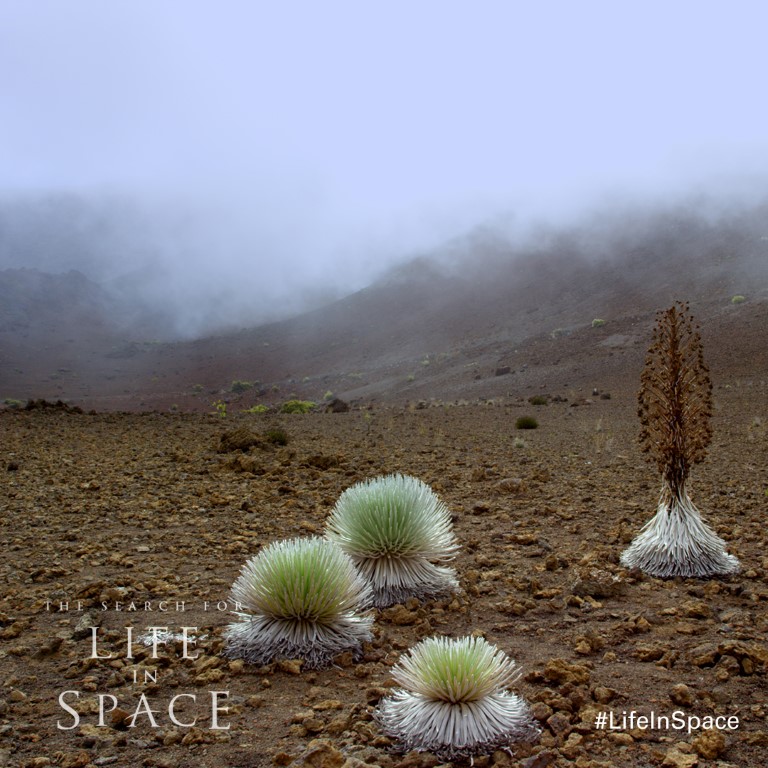 As a director, what was it like working with the IMAX technology?

That we got to push a little harder with the technology, we moved to 8K for this film and that allowed us to show more information in the images. IMAX is like standing at a lookout, and taking in that entire vista, there is so much going on because the frame is so big that you need to examine the frame. It’s like television where they direct you around, in IMAX it’s one frame and you find everything in it. It’s so immersive that the screen wraps under the tips of your toes to the top of your head. 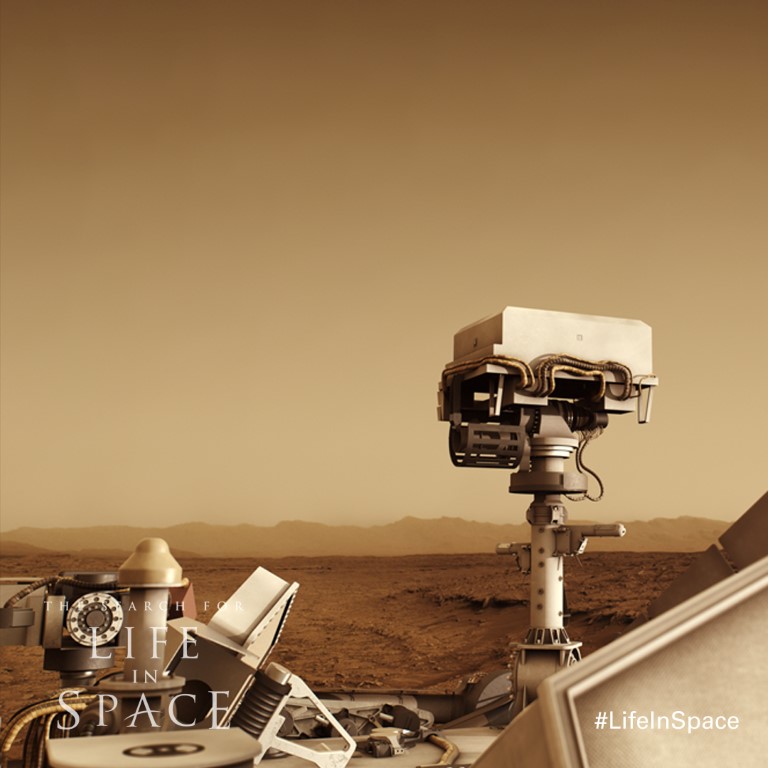 Lastly, what are you most looking forward to with the release of this documentary?

This is a good question, what I’m looking forward to is showing people that space isn’t a scary place. When we think about space, we tend to take earth out of the universe. I want people to understand that earth is part of the universe, we tend to separate ourselves from the universe. Really, what we’ve got to do is marry it all in, we’re not the centre, we part of. We’re changing people’s perceptions of that.  We embrace the solar system as part of our universe. It’s a coming of age. 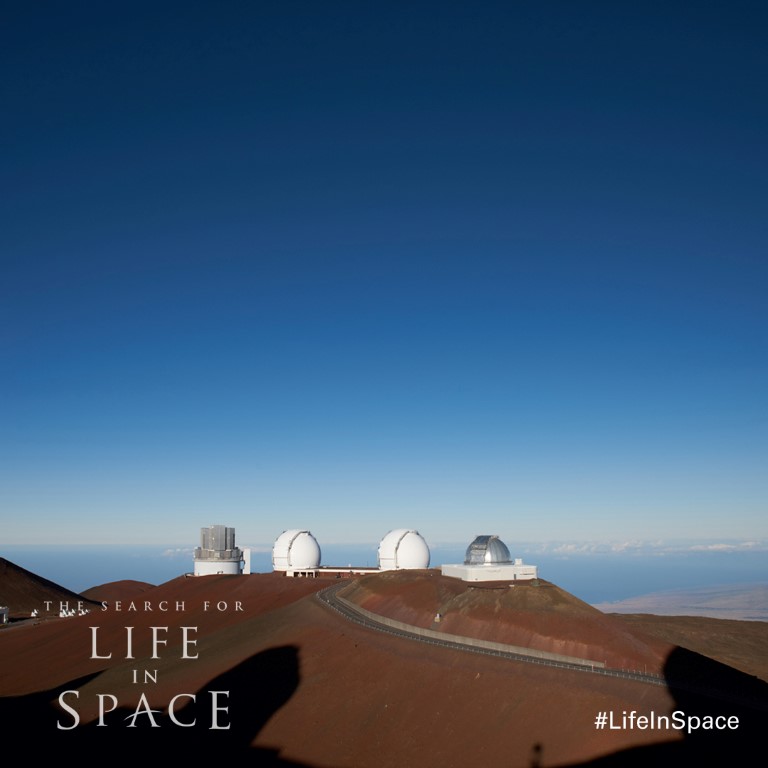 THE SEARCH FOR LIFE IN SPACE 3D

A new era of space exploration has begun. It’s the search to find something that changes everything—signs of life somewhere else in the universe.

Journey from the depths of the Pacific Ocean, to the ice moons of Jupiter and Saturn, beyond our solar system and out into the far reaches of space in search of planets like our own.

THE SEARCH FOR LIFE IN SPACE is now showing at IMAX Melbourne – https://imaxmelbourne.com.au 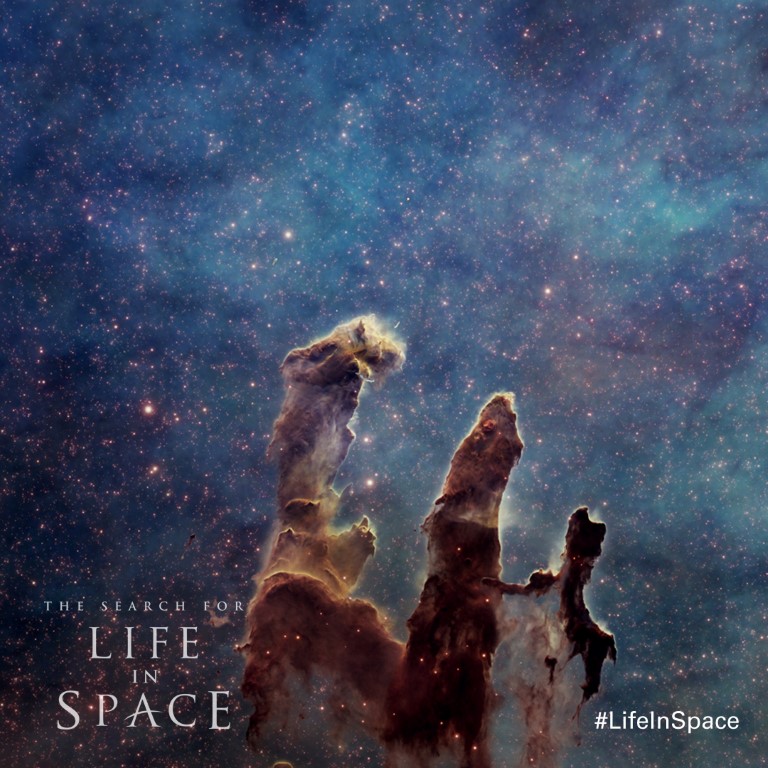