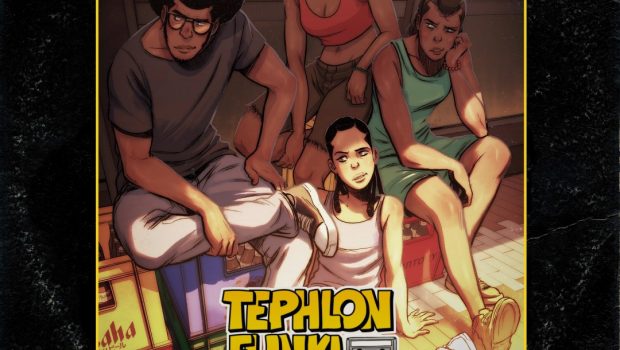 Stephane Metayer has teamed up with Dark Horse Books to bring his popular self-published comic, Tephlon Funk!, to comic shops! With art by David Tako and Nicolas Safe, this coming-of-age story masterfully weaves together inspiration from 90s NYC street culture, anime, and hip-hop.

Since the death of her parents, 14-year-old Inez Jozlyn can’t catch a break. Still, she’s determined to make a better life for herself. After Gabriel, a mysterious classmate helps her out of a tough spot, she finds herself in the middle of a drug conflict. Along with her strange new friend, Inez will work with a young female cop with a strong sense of justice and a sword-wielding bartender to help stop the new drug from spreading throughout New York.

“A heavily-buzzed hip-hop/anime style comic from ambitious, globally-minded newcomer Stephane Metayer, who nurtured his idea of a gritty urban crime drama with a science fiction twist for more than a decade while he assembled an international team to help bring it to life.”—Forbes

“The story by Stephane Metayer is electrifying and storied. The art by David Tako and Nicholas Safe is gorgeous and iridescent. Altogether, it’s a new world the reader will be more than happy to get to know.”—Graphic Policy 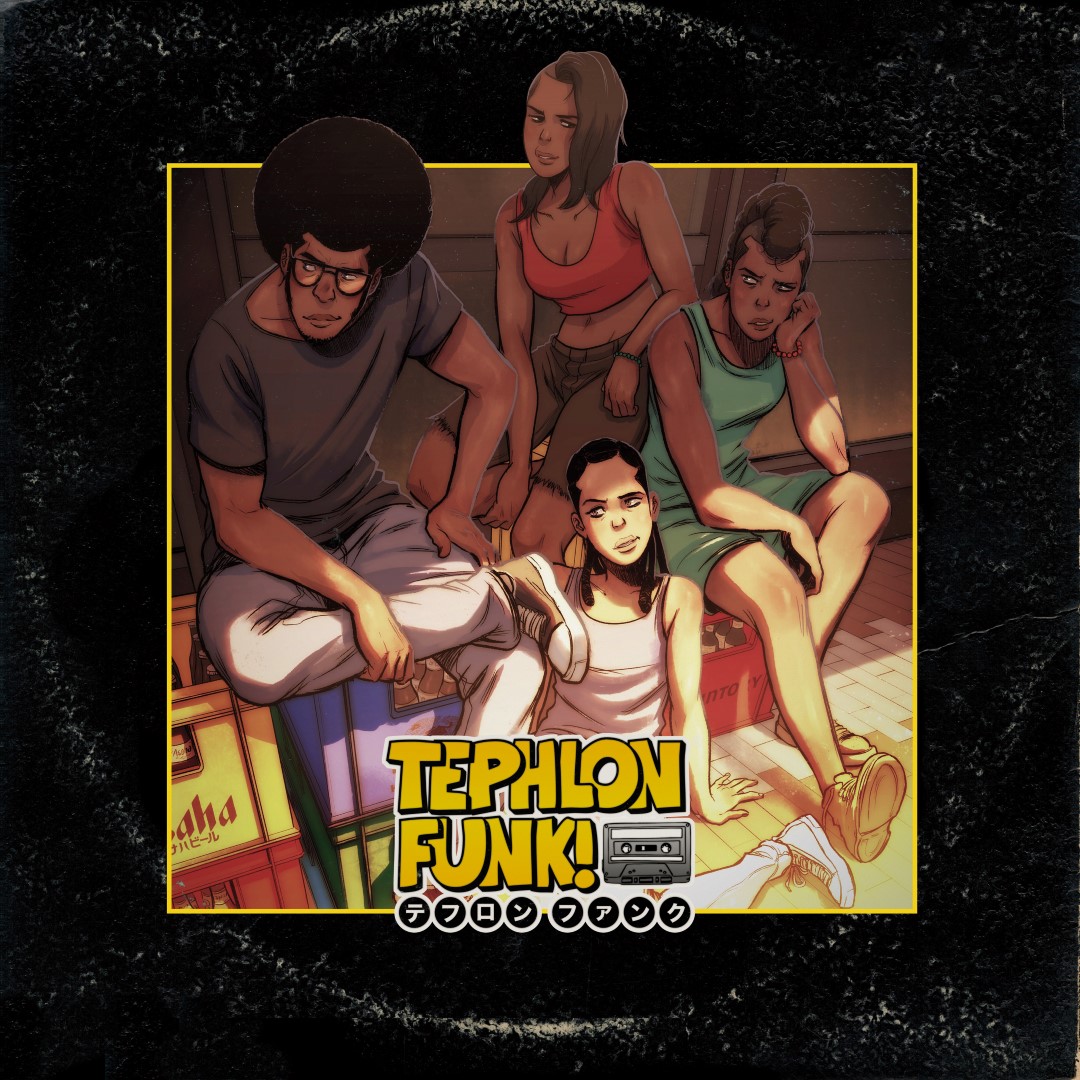