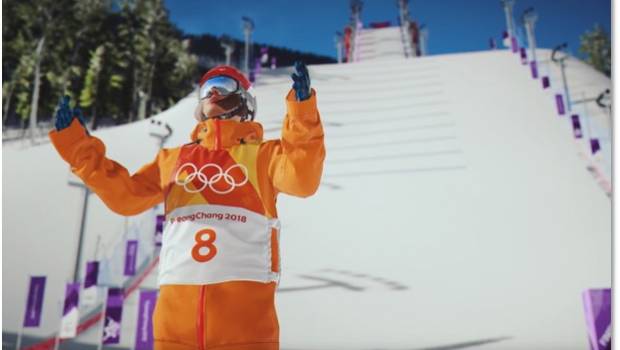 The six qualifiers will then compete at the Steep Road to the Olympics Grand Finals, a LAN event taking place at the ESL Studio in Katowice, Poland, on January 27, 2018. For this event, the competitors will have to prove their worth on two distinct disciplines: Slopestyle (Snowboard) & Downhill (Ski). The best competitor for each discipline will earn an invitation to a once-in-a-lifetime experience at the Olympic Winter Games PyeongChang 2018 opening ceremony.

With development led by Ubisoft Annecy*, Steep – the open world action sports game featuring ski, snowboard, paraglide, wingsuit, rocket wingsuit, sled, base jump and speed riding – is designed for a culture that’s all about sharing experiences with the world. Steep features seamless multiplayer, populating the world with players as they explore the Alps, Alaska, Japan and Korea. Players and friends across the globe can take on challenges together, or compete with each other to snag the top spot on the leaderboards.

For more information about Steep, please visit steepgame.com and follow us at facebook.com/SteepGame and twitter.com/Steep_Game. Terms and conditions available at http://ubi.li/77kfh (Competition) and http://ubi.li/2raw5 (Shoutcasters contest).