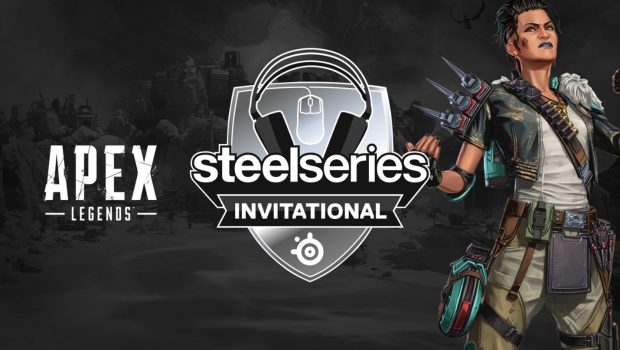 SteelSeries, the worldwide leader in gaming and esports peripherals, today announced the SteelSeries Prime Invitational. On April 16th and 17th twenty teams consisting of 60 pro players from the ANZ and APAC South region will battle it out in Apex Legends for glory and a share of the event’s AU$10,000 prize pool.

Streamed live on Twitch.TV/SteelSeries from 3pm AEST each day, the event consists of six matches a day showcasing the region’s best in action, hosted by Australian b_rad and international commentators Jamerson and DiA.

“As the original esports brand, our on-going mission is to continue to push boundaries, to innovate and create the best gaming products on the planet, and to create opportunities for gamers to seek glory in competition,” said Tony Trubridge, Global Esports Director at SteelSeries. “The Prime Cup Invitational exemplifies our commitment to helping shape the future of esports and there will be even more events and opportunities for players to compete across a variety of games in the future.”

Pros have won more prize money with SteelSeries than with any other brand and the company continues to invest deeper in the esports and gaming ecosystems it helped to create. The SteelSeries Apex Legends Prime Cup marks the fourth exclusive SteelSeries event in a series of tournaments for the year so far. Previous SteelSeries tournaments have featured the world’s most popular esports titles, including CS: GO, Rainbow Six, and Overwatch, and seen the likes of FaZe Clan, London Spitfire, Red Bull OG, G2, Cloud9, TSM and SpaceStation Gaming compete for over $60,000 in prize money.

The Prime Cup Invitational is driven by the SteelSeries Prime line of products. Co-developed with the world’s leading competitive esports players, every aspect of the Prime gaming line has been meticulously designed with a single goal in mind: victory. Spectators viewing the event on Twitch & social media will also get the chance to take home some Prime products of their own thanks to giveaways running alongside the stream.