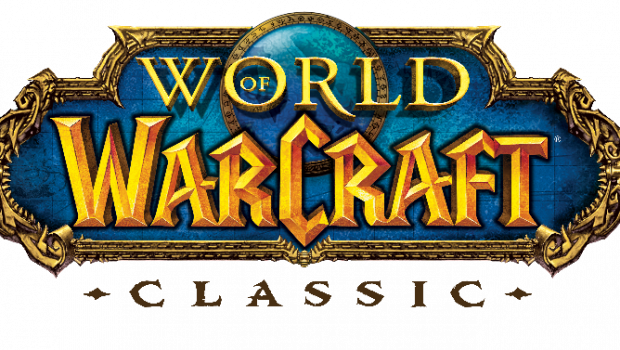 Seasoned adventurers and newcomers alike will soon have the opportunity for a fresh start in World of Warcraft Classic with brand new realms that will wipe the slate clean and begin a new adventure from level one with #slightlymorechanges.

World of Warcraft Season of Mastery open beta kicks off 6 October AEDT/NZDT, and all players will be able to test the upcoming gameplay and quality of life changes coming to Classic on these realms. Some of the planned changes include:

For a full rundown of planned content that will be coming to these realms, please see the World of Warcraft blog here.