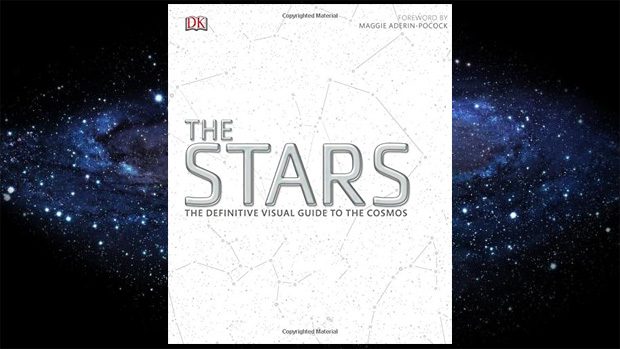 The Stars the Definitive Visuals Guide to the Cosmos Book Review

Summary: The Stars the Definitive Visuals Guide to the Cosmos is an amazing treasure trove of knowledge and wondrous pictures of the universe that we live in!

The night sky is an amazing kaledoscope of stars and ever since ancient man gazed up at the night sky, our interest in what’s beyond has always captivated us. Early on, man gave these stars names that often reflected gods or other celestial beings with mankind finally discovering that these are actually other stars similar to our own sun but millions upon millions of lightyears away. 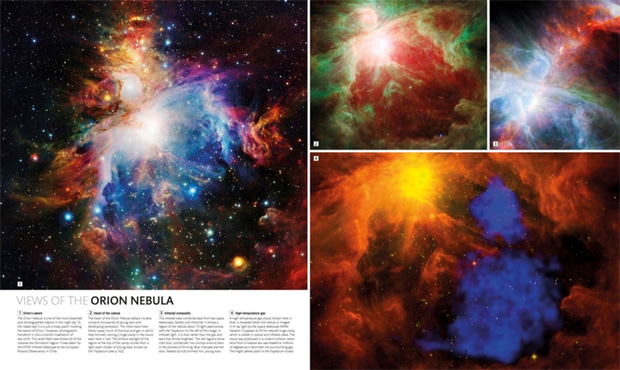 This beautiful book from DK, The Stars: The Definitive Visual Guide to the Cosmos not only gives you a compendium of the stars but it also boasts some amazing pictures from the Hubble Space Telescope plus 3D graphical charts of all 88 constellations in our night sky from Andromeda to Virgo which gives you a true definitive map of the night sky. It’s also a tome that can be read time and time again thanks to high quality production values and stunning imagery. 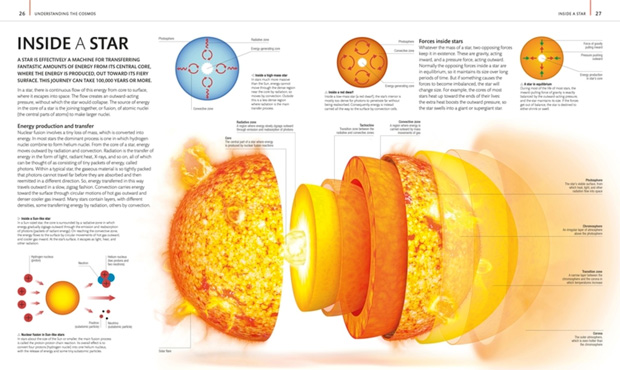 The book is also verified by the Smithsonian Institute and is written by space scientist Maggie Aderin-Pocock that boasts some very interesting information that is not only well written but easy to understand that includes themes such as the Big Bang, Black Holes, our Solar System and beyond the Milky Way Galaxy. Add in the history of astronomy, including biographies of important scientists and even physics and this book is a true encyclopedia about our universe. 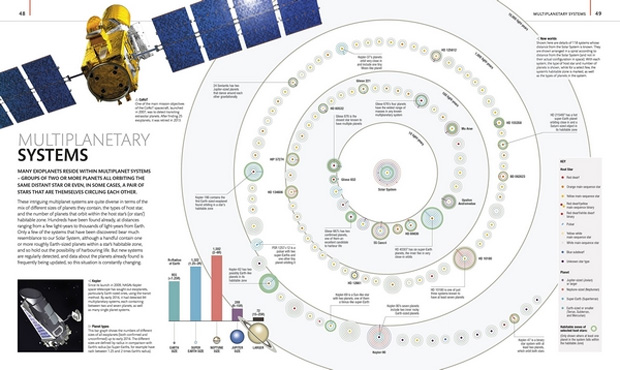 Furthermore, the book is split into three sections that include Understanding the Cosmos, The Constellations and The Solar System. There is also a quick forward by the author Maggie Aderin-Pocock who explains who love for astronomy and shares some of the secrets of these heavenly bodies. Another great aspect about this book are the explanations such as ‘What is a Star’ which details not just our own sun but other stars that include red giants, white dwarves and even blue giants which I didn’t know existed or I forgot my studies from school! If I had this book, I don’t think I would have forgotten! 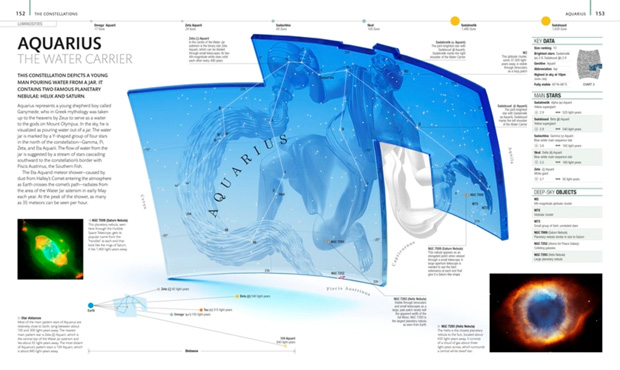 Add in articulate explanations of different galaxy types like spirals, ellipticals and irregular galaxies plus some stunning images of these bodies and the information and visuals really helps you connect with the information included in this book. My other favourite part of this book are the constellations themselves which explains where they are in the night sky and part of its history and what stars make up these areas in the night sky, including the distance which is really messes with your mind.

If you’re looking for an amazing book about the stars, then The Stars: The Definitive Visual Guide to the Cosmos is the perfect tome of knowledge which is filled with amazing pictures and is also the perfect reference for those looking at the night sky! 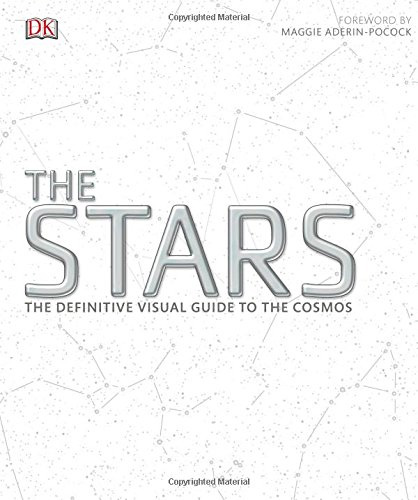