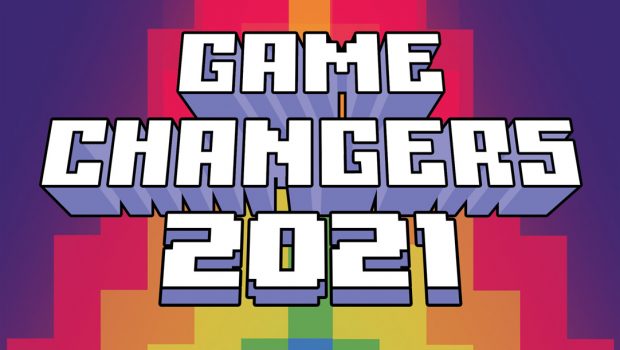 Next week, Starlight Children’s Foundation will be kicking off its annual gaming fundraising event, Starlight GameChangers, in an effort to raise vital funds for sick kids and teens across Australia.

Returning for its fourth year during the month of August, Starlight GameChangers – Powered by EB Games – invites streamers and content creators to sign up to GameChangers where they can raise funds and awareness for Starlight just by streaming. The initiative will encourage streamers to participate in challenges with their community to incentivise donations and continue to raise awareness for Starlight.

Recognisable Australian creators including Loserfruit, Tamsinwood and RubeePlays have already committed to supporting GameChangers. Loserfruit, One of Australia’s largest streamers with over 2.6 million followers on Twitch, joins the fundraiser for the second year in a row.

Creators can participate in challenges as part of GameChangers to incentivise donations and continue to raise funds for the campaign. Participants will receive fundraising and streaming support, be rewarded with prize incentives and receive exclusive merchandise and swag.

With a goal of raising over $250,000, Starlight’s National Partnerships Manager Matt Geraghty said that funds raised during the gaming event will help support Starlight’s vital in-hospital services including Captain Starlight and the Starlight Express Room. Starlight is Australia’s broadest reaching children’s charity and recognised as an integral part of the healthcare system, supporting children and teens with all types of illness by providing them with positive experiences to help their recovery.

“Life as we know it has been turned upside down yet still, every minute of the day, a child is admitted to hospital in Australia,” said Matt. “Now more than ever, hospitalised kids need fun and positive distraction to help them cope with the loneliness and fear they are facing.”

Check out this year’s hype reel for more information, and to support registered streamers throughout August.