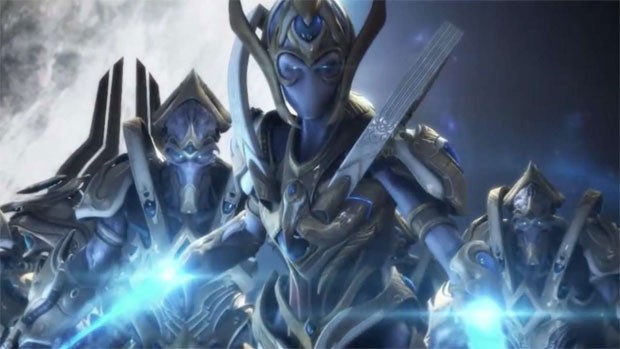 The 2016 StarCraft II World Championship Series circuit is under way, and this weekend the best players in Australia and New Zealand will be battling it out for big money and bragging rights!

The first round of ANZ qualifiers has been completed, and now the top 16 competitors in the region, including WCS Premier players Petraeus, Iaguz, PiG, and NXZ, are moving on to the next round. Players will be fighting for a highly coveted spot in the upcoming StarCraft II WCS 2016 Winter Championship, as well as a share of the $10,000 USD local prize pool. The winner of the ANZ Finals will progress to join 31 of the world’s best players at the next stage, which will be held in Poland, as well as a shot at an additional $150,000 USD prize pool.

The ANZ Finals will run over two days, with local shoutcasters Maynarde, Zepph and Maru calling the action from the ESL studio in Sydney.

Watch all the action LIVE on the official StarCraft Twitch channel here!