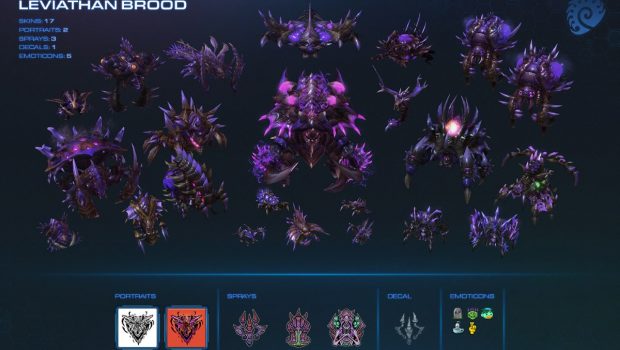 It’s finally here! First announced at BlizzCon 2016, the StarCraft II War Chest was formally unveiled at WCS Valencia over the weekend, and goes live on 20 July in Australia and New Zealand. The War Chest is a seasonal program that offers StarCraft II players access to an array of cool digital content, including a comic, a full set of skins for each race and additional decals, sprays, and chat emoticons. After purchasing access to the War Chest for their selected race, players unlock content by playing online multiplayer or co-op games.

25% of each War Chest purchase goes toward supporting StarCraft II esports, with the first $200,000 USD of this season’s War Chest boosting the prize pool for the WCS Global Finals at BlizzCon 2017. To learn more, check out our website at http://www.starcraft2.com/warchest/