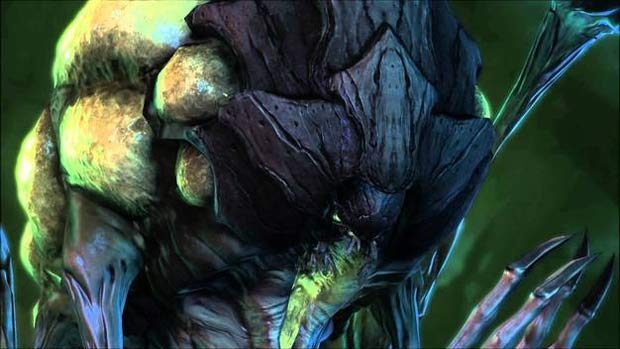 Summary: Starcraft II: Co-op Missions Abathur is a fun DLC for the core game which allows you to explore the more surreal side of the Zerg!

One of the latest downloads for Starcraft II is the new Abathur co-op mission DLC. For those not in the know, Abathur is a powerful commander from the Zerg who has a plethora of new abilities to either aid or hinder those who come across his path. He’s also called the ‘Evolution Master’ but we’ll get to that in as second. 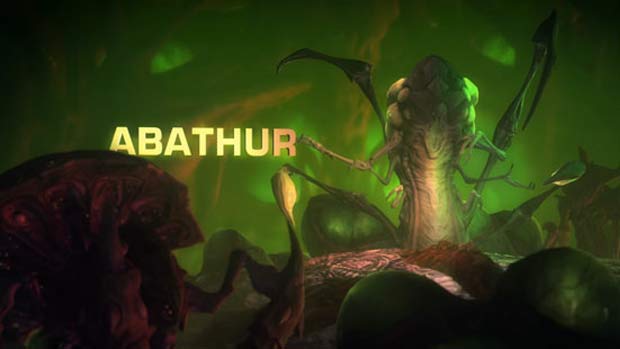 In this co-op mission, it’s classic StarCraft as you attempt to annihilate your enemies by collecting resources, building units and of course upgrading units. However the star of this DLC is Abathur who really adds some interesting elements into the gameplay. At the start, he may seem a little weak but once he starts powering up his units… wow, humans and protoss better watch out.

One useful feature is the ability to heal (or mend) your allies and given the fast attacks of the Zerg, this can really tip the balance in your favour. Abathur also has the ability to poison his enemies by laying toxic nests on the ground which in essence are mines. So when your enemies walk across these deadly traps, they become poisoned which make it easier for your troops to disperse them. 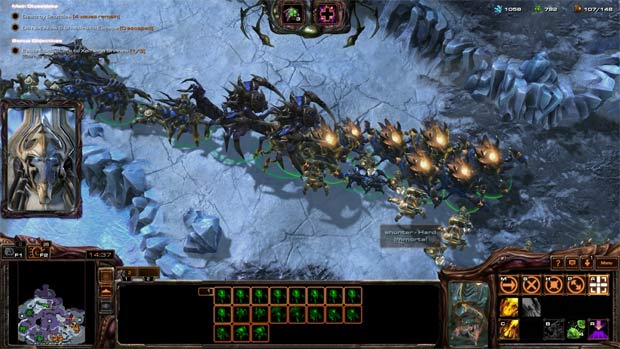 You can also collect biomass from fallen foes which then allows you to transfer their essence into your troops in order to make them more powerful as they evolve into even more powerful Zerg units like the Brutalisk and Leviathan. Needless to say, these upgrades make for some fun new strategies as you take on a variety of foes.

In terms of structures players have access to the Swam Queen, Roach, Ravager, Swarm Host, Mutalisk, Overseer, Guardian, Devourer, Viper, Spine Crawler, Spore Crawler and the powerful Brutalisk and Leviathan. The last two creatures can be quite a challenge to get because they do require 100 units of biomass. All in all, it’s a fun DLC with lots of replay value and good old fashioned StarCraft excitement. 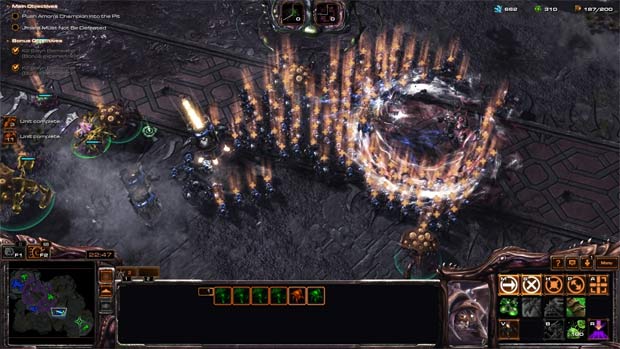 Starcraft II: Co-op Missions Abathur is not only affordably priced but offers players some great new tactics to employ in StarCraft Legacy of the Void as you get to control the ‘Evolution Master’ and send your foes running to the afterlife. It’s definitely a must have DLC for the core game!