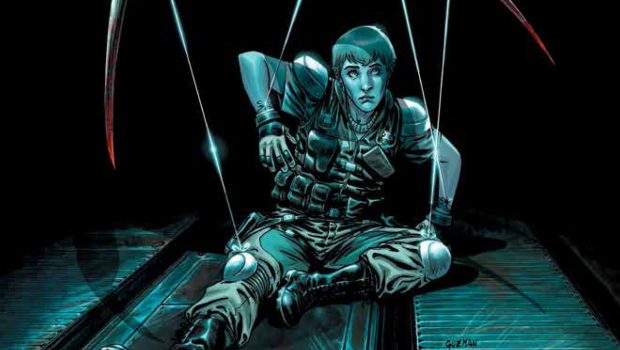 Jody Houser Returns to StarCraft in an All-New Series

After surviving a murderous dark templar’s rampage, a terran space engineer named Caleb is forced to carry out the protoss’s bidding: he must infiltrate a munitions factory in the Umojan Protectorate and find a mysterious source of power.

StarCraft: Survivors #1 (of four) goes on sale July 24, 2019 and is available for pre-order at your local comic shop.

“This is the perfect tie-in comic for a video game—something that doesn’t try to re-create the experience of the video game, but instead uses an existing world as a backdrop for an interesting story.”–Comicbook.com

“This is a StarCraft tale that is just as accessible for newcomers to the setting as it is for diehard fans.”–Impulse Gamer 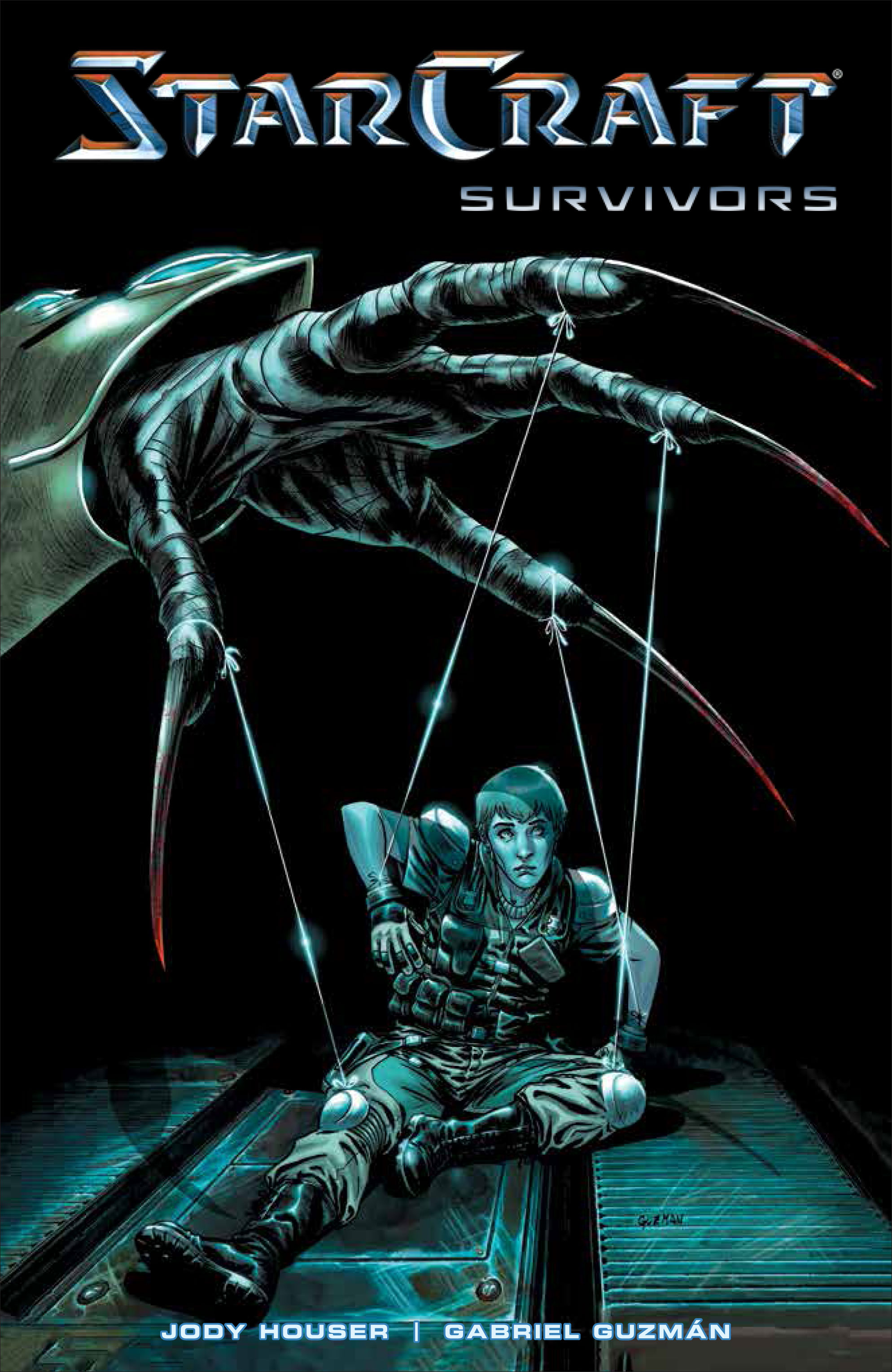