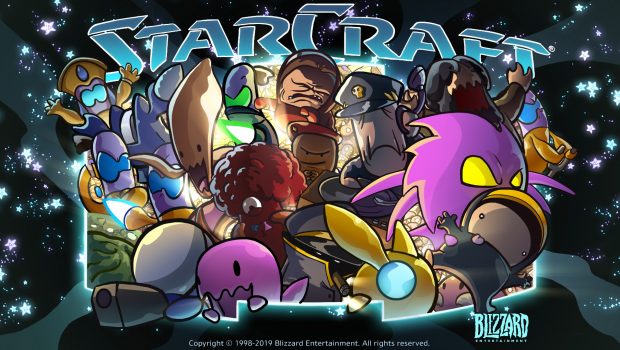 Summary: A quirky take on the classic StarCraft game which almost makes you feel guilty to take out the enemy.

The above screen shot is not a joke, StarCraft: Cartooned is live on Blizzard’s online store.  It is an official add-on for StarCraft: Remastered available for 15.45AUD.  This add-on redraws every single piece of art in this classic RTS game to look like a children’s cartoon, without otherwise changing core game play.

StarCraft: Cartooned is drawn in the CarBot Animation style. The YouTube channel, operated by Canadian artist and animator Jonathan Burton, was tapped to create Blizzard’s first full cosmetic overhaul mod for a retail game.  Cartooned DLC does not add any new gameplay or mechanical content to the StarCraft: Remastered package.  It instead transforms every single graphical element in the game, from menus to units to between-mission briefings, with voices and text remaining the same, to look like the CarBot Animations animated series “StarCrafts,” now in its seventh season on YouTube. 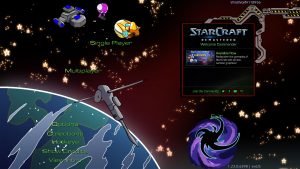 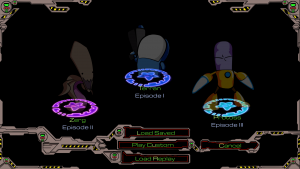 As you can see in all my pictures, all of Burton’s existing designs have been translated into the working game in their silly, bulbous, flat-shaded glory.  Silly as it looks, this mod otherwise delivers pure StarCraft action.  StarCraft: Remastered paved the way for this mod to become a reality, since the updated engine supports a complete sprite swap without disrupting the core gameplay. (That’s in essence, how the original Remastered release works, anyway.) And unlike CarBot’s 2016 StarCraft 2 mod, which only redrew assets within that sequel’s limited arcade mode, the new mod smothers the full StarCraft: Remastered experience in Burton’s redrawn characters. 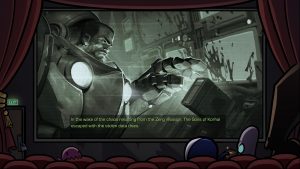 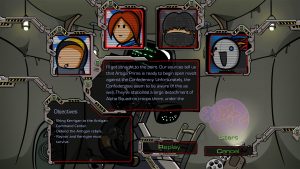 Although not the darkest of Blizzard’s game franchises (that award goes to Diablo), StarCraft always had an air of seriousness around it when compared to its sister series WarCraft.  Cutesier than anything Blizzard has released in the past, StarCraft: Cartooned’s release boldly highlights this difference at once, contrasting the old early-3D animations of Terran soldiers with the new brightly-coloured CarBot images. The effect can be rather jarring at first, but as the animated world slowly takes over, the intended self-humour from the developers becomes apparent.

A few original assets remain, like FMV sequences and some interstellar art at the beginning of each campaign. Otherwise, you’ll find a ridiculous amount of redrawn cartoon material—even in the between-mission briefings. In those, you’ll see Burton’s full treatment look its silliest as the game’s original, dramatic music and voice acting play out over childish art. Having tested the mod briefly, I would argue that this is an entirely new way to experience the game, if only because of how easy it is to follow Burton’s bold, primary-colour designs as battles get hectic and Zerglings rush en masse. 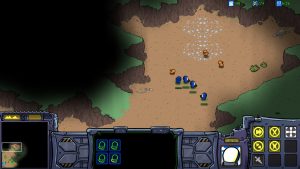 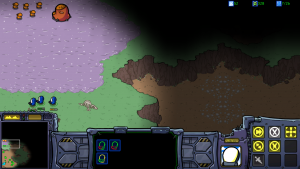 StarCraft: Cartooned does not add to the original game play and StarCraft: Remastered is a very faithful HD update to one of the best strategy games ever created, in my option.  It suffers a bit from forgoing any gameplay or user interface updates that strategy games from the last two decades have evolved (such as StarCraft 2).  Path-finding units is still a major pain, and you can only select up to 12 units at a time. Micro-managing anyone is a nightmare as well and you can’t rally workers to gather resources.  Make no mistake though, StarCraft: Remastered makes a great game better and Cartooned just adds a cute, clean and hilarious twist.

While I have not been able to test the multiplayer mode, the release notes from Blizzard state Cartooned is fully online compatible.  This means that fans of StarCraft: Remaster‘s multiplayer modes will be happy to know that the Cartooned update will also work online and with other players, even if they do not own StarCraft: Cartooned. 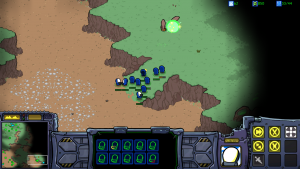 You will have to buy both the StarCraft: Remastered upgrade (21.95AUD, if you don’t already have it) and the StarCraft: Cartooned mod (15.45AUD) to take your classic StarCraft experience to a Saturday-morning level.