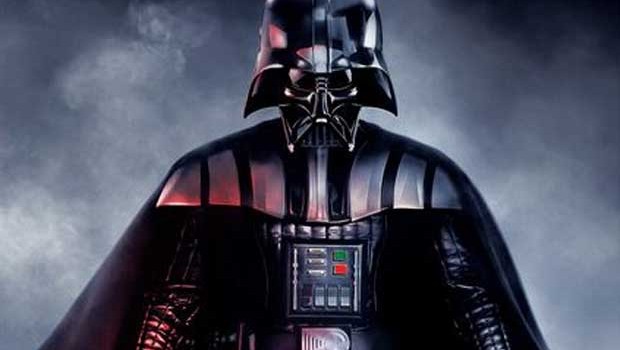 Sydney, AUSTRALIA – As the galaxy prepares for the next generation of Star Wars, the six epic films will each release as commemorative Blu-ray steelbooks on Wednesday 11 November. These highly collectible films will be available for a limited time only and can be pre-ordered beginning Friday 7 August. In addition, Star Wars: The Complete Saga will also be released in newly repackaged artwork on Wednesday 11 November. The announcements were made today by The Walt Disney Studios, Lucasfilm Ltd., and Twentieth Century Fox Home Entertainment. 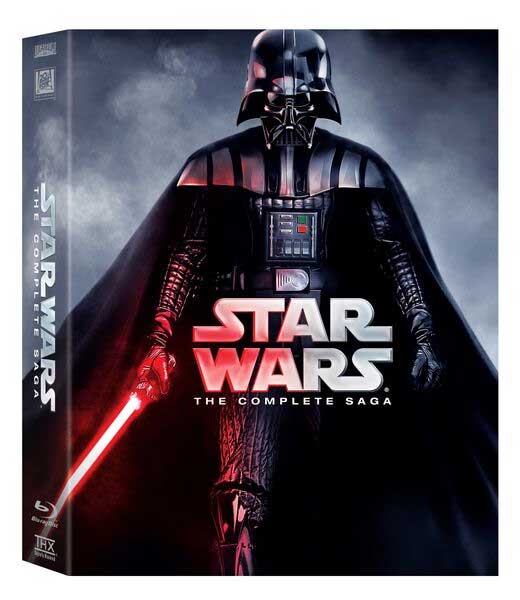 Each film from the Saga is presented with new character packaging allowing fans to choose their favorite or collect all six for a limited time.    Characters include: The Phantom Menace – Darth Maul; Attack of the Clones – Yoda; Revenge of the Sith – General Grievous; A New Hope – Darth Vader; The Empire Strikes Back – Imperial Stormtrooper; and Return of the Jedi – Emperor Palpatine.

In addition to the collectible steelbook packaging, each single disc Blu-ray includes existing audio commentary with George Lucas and the film crew as well as audio commentary from archival interviews with the cast and crew.