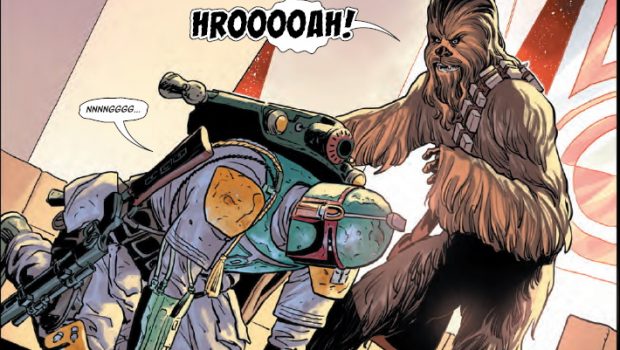 Summary: Now this is podracing! Don't bother reading the Star Wars #16 issue as there is nothing really it ads to the story. Everyone is pretty much in the same place for this crossover now, not much they can add to this. 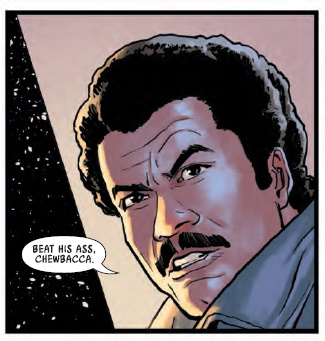 YEAH BOI! Now this is podracing! This is everything that the Bounty Hunters comic promised it would be when it first started and it got bogged down. You can pretty much ignore the events of the Star Wars #16 comic that goes alongside it as it does not really add that much to the story.

Not sure what else Bounty Hunters, Dr Aphra or Darth Vader would be able to add to this as everyone is pretty much in the same room or pretty close to it at this stage. If you were only going to get one War of the Bounty Hunters storyline comic this month you would get this one for sure.