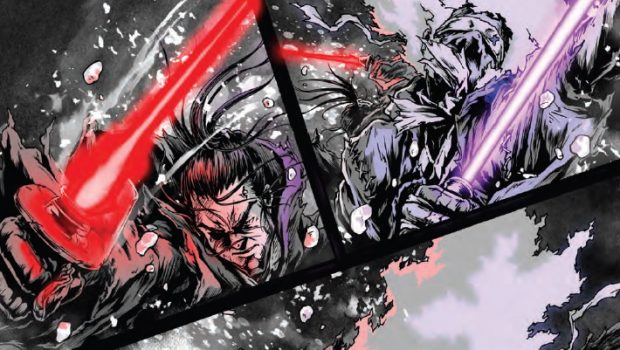 Summary: Worth a look if you are a fan of either Star Wars or Manga. Also fans of this artist who want to see more work of his.

Set in the Star Wars universe but with no existing Star Wars characters this story harks back to the old stories of Ronin that the original Star Wars took its inspiration from. I have not watched the Disney+ series of the same name so do not know if it is close to that storyline or not.

While the artwork is mainly greys with splashes of colour it is still very expressive (the artist previously worked on Afro Samurai) and different to the browns and earth tones we get in a lot of Star Wars stories. Anakin would be happy there is no sand in it at least.

I would see this being popular with Manga fans who enjoy this artist’s work and also for Star Wars fans who want something a bit different. I do not normally get that much into Manga but have read the adaptation of a New Hope as such that had extra parts of the story in it that were not in the movie.

This seems to be its own contained story so I am not sure if any of the characters are going to return, which is a relief given all the crossover stories in the Star Wars comics at this point. Well worth your time. 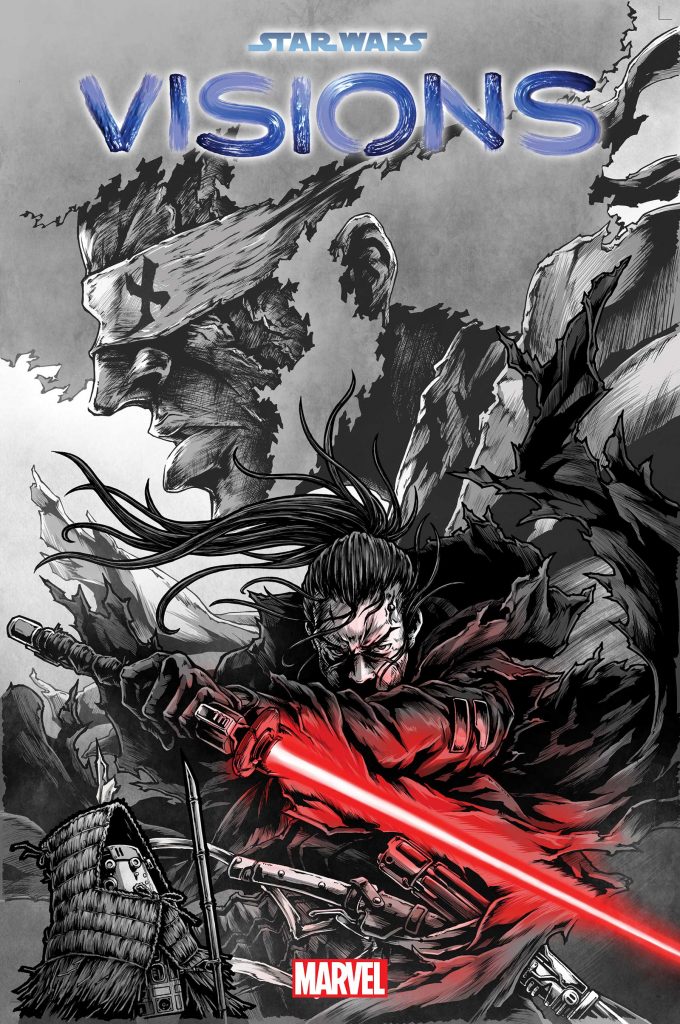