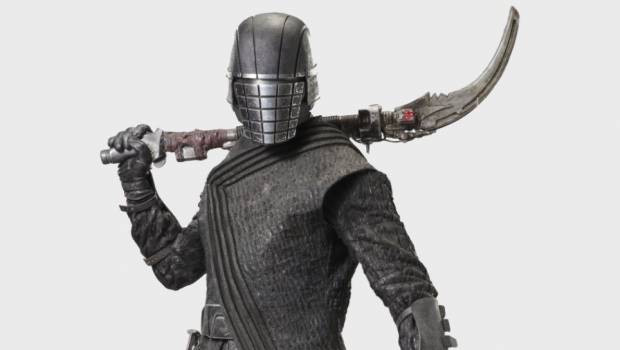 STAR WARS THE RISE OF SKYWALKER: The Visual Dictionary Review

Summary: The presentation is perfect and when matched with the high quality paper stock and superb photos, including interesting content, STAR WARS THE RISE OF SKYWALKER: The Visual Dictionary is indeed a visual treasure trove of Star Wars goodness.

Visually… the film Star Wars The Rise of Skywalker was amazing and a true celebration of the Star Wars mythology… in terms of story, characterisation and enjoyment… UGH! It was probably one of my worst films of 2019 but I think Gemini Man may have trumped this. However visually, it was easily one of the most impressive films of the year and this book from DK honours that success. For the uninitiated Star Wars The Rise of Skywalker is the “last story” of the Skywalker mythology and what started relatively promising in Star Wars the Force Awakens in 2015 became a convoluted mess of ideas, fandom wars and elements that worked and didn’t, including director vs director! 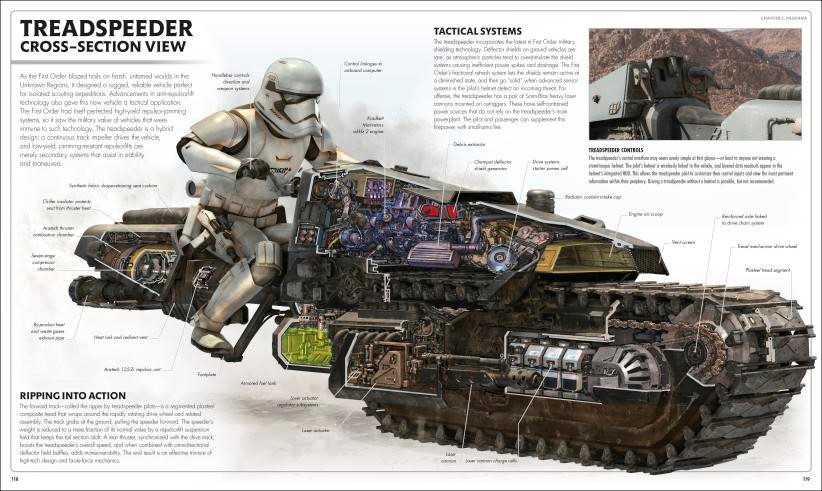 But we’re here for the content right of this book? Indeed we are and nonetheless this beautifully presented hardcover from DK is a fantastic visual dictionary of the film and is broken into nine easy to follow chapters that include;

There is also a forward by co-writer Chris Terrio who discusses his favourite books growing up and that Return of the Jedi was the first film that he saw. He also discusses the honor he felt in helping to write the script, meeting some of the greats such as Kevin Jenkins, Rick Carter, and Kathleen Kennedy who helped spearhead the new franchise. Following this is an introduction about the film, including a detailed timeline of the new franchise and needless to say, writer Pablo Hidalgo nails it once again. Want to know who Zorii Bliss is or what happened on the planet Ajan Kloss then you have come to the right place. 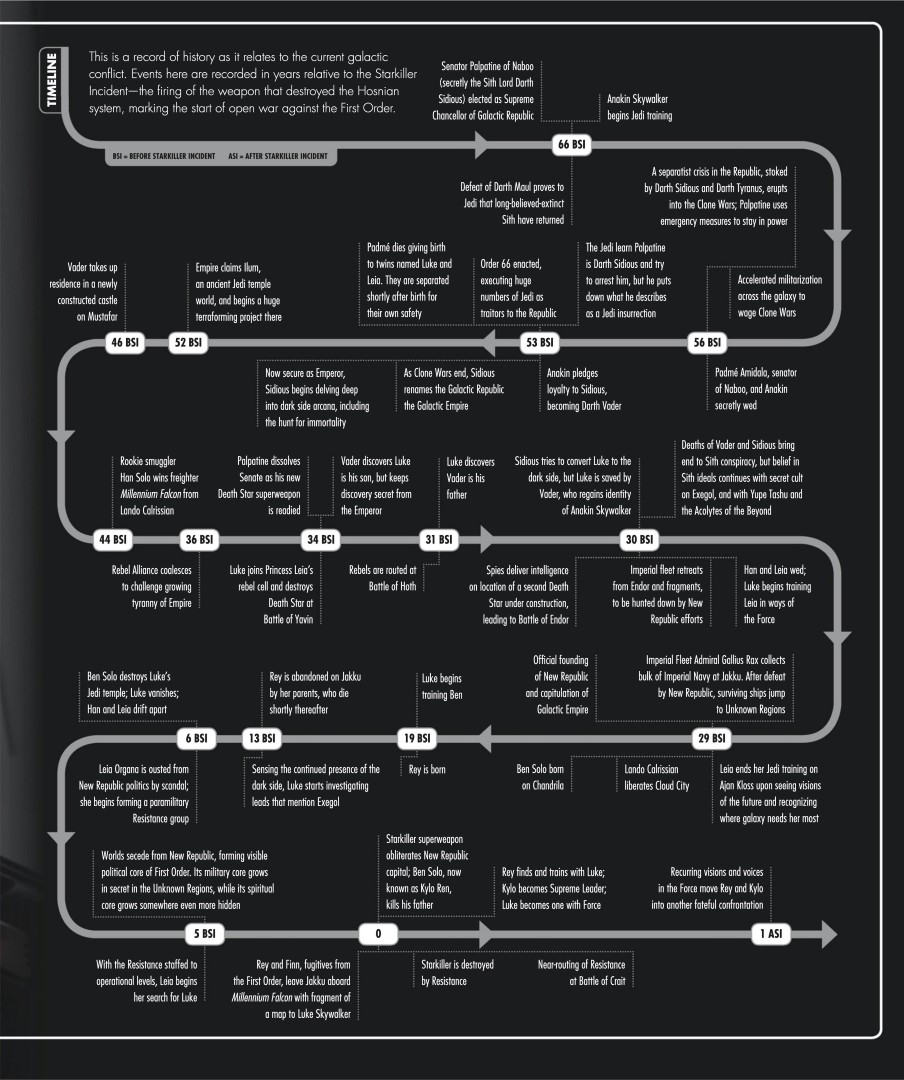 The first chapter, “The Story so Far” provides a great snapshot of the previous films, including Star Wars The Last Jedi and had I read this book before seeing the final film in the new trilogy, I may have garnered something more from it. Even so, it helps put some perspective on the current story and provides a strong bridge between films. There’s also some sadness with the book with the unfortunate passing of Carrie Fisher and while I have mixed feelings of using previous footage and CGI to bring her character back, it was a homage nonetheless.

THE SITH ETERNAL
In the impassable depths of the Unknown Regions, on the dark world of Exegol, Sith cultists continue to venerate the efforts of the late Darth Sidious to bring about a New Empire. Shipyards have continued production for decades, creating a vast fleet ready to launch.

While not a fan of the film, the content included in this book is fantastic and really helps in giving you some additional information about the story which should have been apparent int he story. There’s also quotes, data files (e.g. statistics), timelines for characters, bios, information on weapons, vehicles and other key points from Rise of Skywalker. One aspect that is missing from this book and forgive the spoilers here is Emperor Palpatine who was an integral part of the film. That’s right, our favourite evil emperor is totally absent (besides some footnotes) as is Rey’s golden lightsabre and I’m guessing this was done due to spoilers but come on Disney and Lucasarts, this was a key theme to the entire new Star Wars saga! 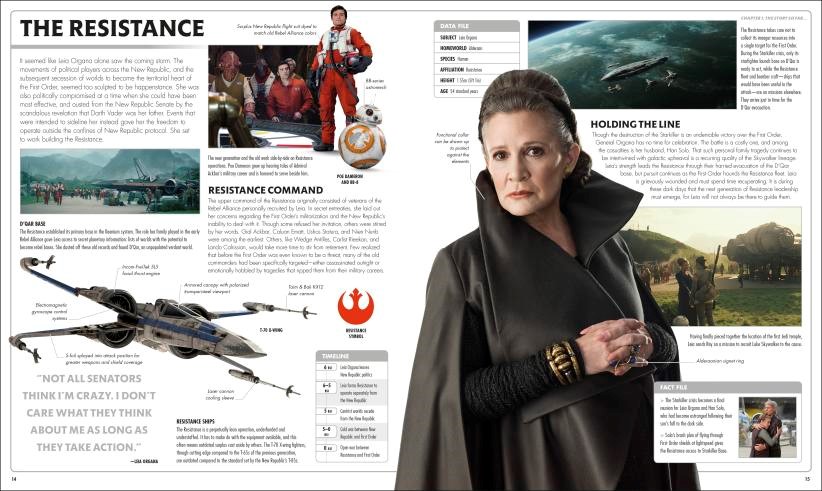 Another highlight of this book is the amazing costumes and props from the film and when matched with the vivid imagery, the attention to detail is quite stunning. I also liked seeing the strange characters who may have only appeared in a few scenes but this book gives them just enough light of day to give you a great insight into them.

While the movie was horrendous for me, this book almost redeems it and while I disagreed with how the final film of the Skywalker mythology ended, the content in this book cannot be blamed but rather is an awesome snapshot of the amazing Star Wars universe created by the legendary George Lucas in 1977. Lastly, the presentation is perfect and when matched with the high quality paper stock and superb photos, including interesting content, STAR WARS THE RISE OF SKYWALKER: The Visual Dictionary is indeed a visual treasure trove of Star Wars goodness, even with the absence of Palpi! 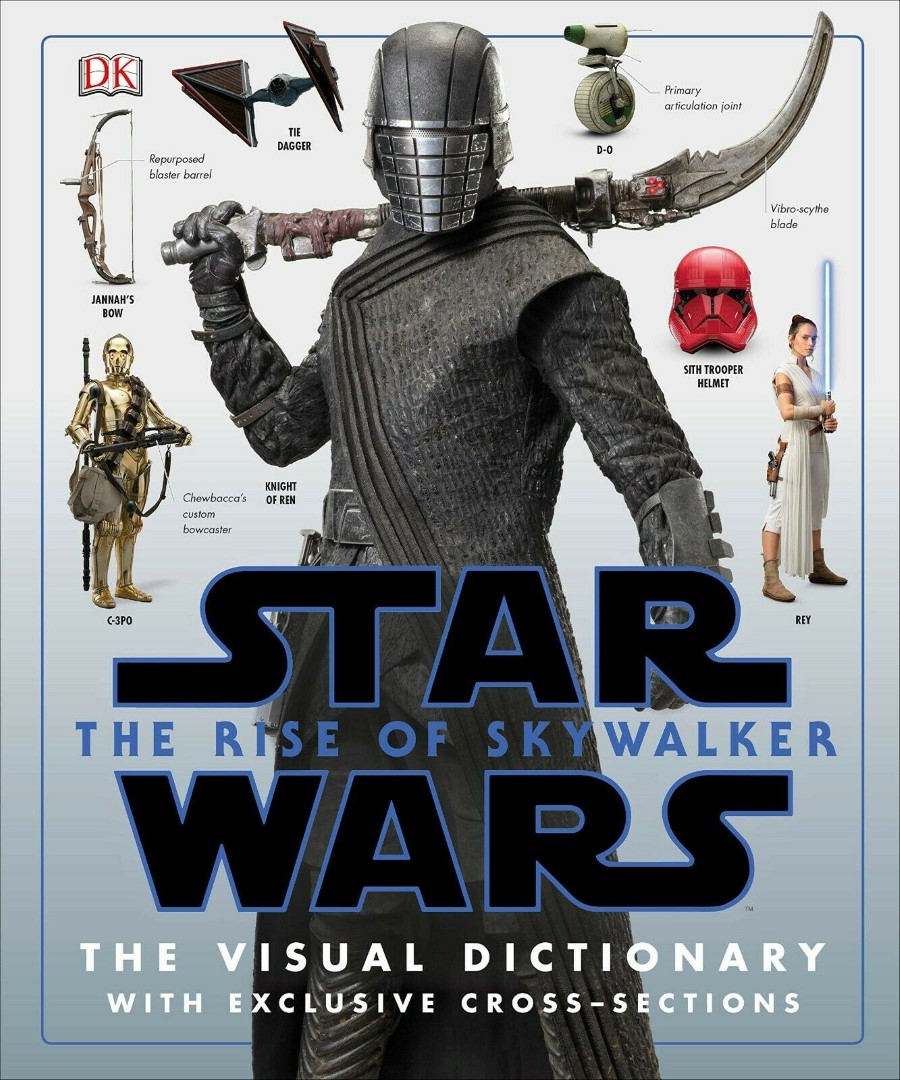