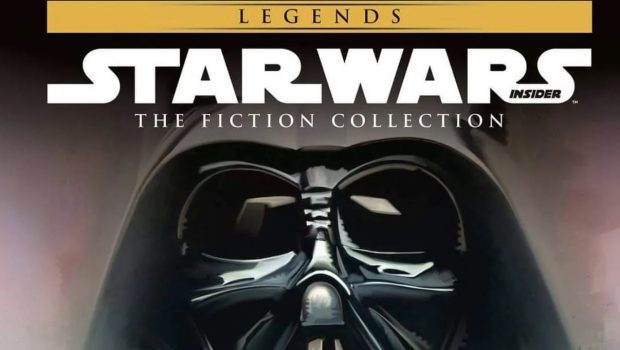 Prior to Disney purchasing Lucasfilm, there was a wealth of Star Wars content that was once considered canon. However now, the majority of these stories fall under the ‘Legends’ banner that are non-canon and does make it easier to distinguish between whats gospel and what’s not according to our Lords and Saviors Disney. However the Legends stories (in my opinion) are just as great and this hardcover from Titan collects 18 full illustrated amazing Star Wars short stories from some of the world’s best sci-fi writers. With that said, while this is labelled as Legends there are also a handful of stories that are part of the Star Wars canon. 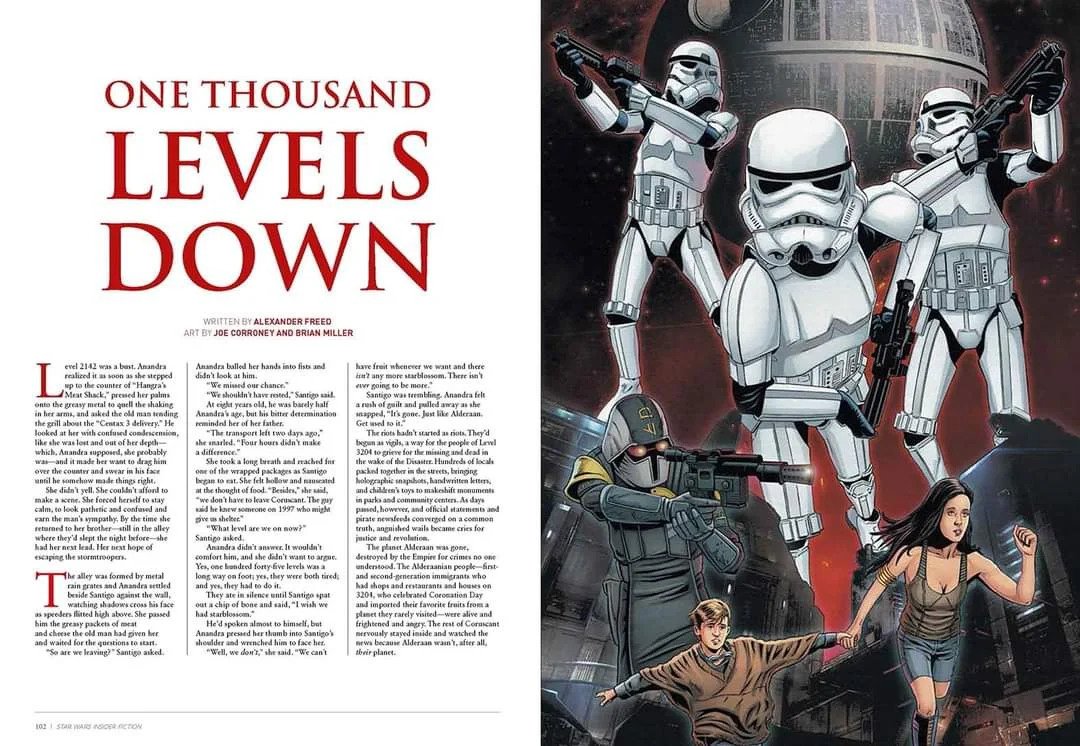 Needless to say, they are all great reads which includes writers such as Timothy Zahn, Christie Golden, David J. Williams and John Ostrander who bring some of Star Wars most iconic and some not, characters too life such as Darth Vader or Darth Tenebrous and my favourite “How you doin’, ya old pirate?” Lando Calrissian. Complementing the stories are some fantastic full-page Star Wars spreads which help bring these characters to life thanks to artists such as Joe Corroney, Brian Rood, Jan Duursema, the Brothers Hilderbrand and Magali Villeneuve. So as you can see, a Star Wars extravaganza! 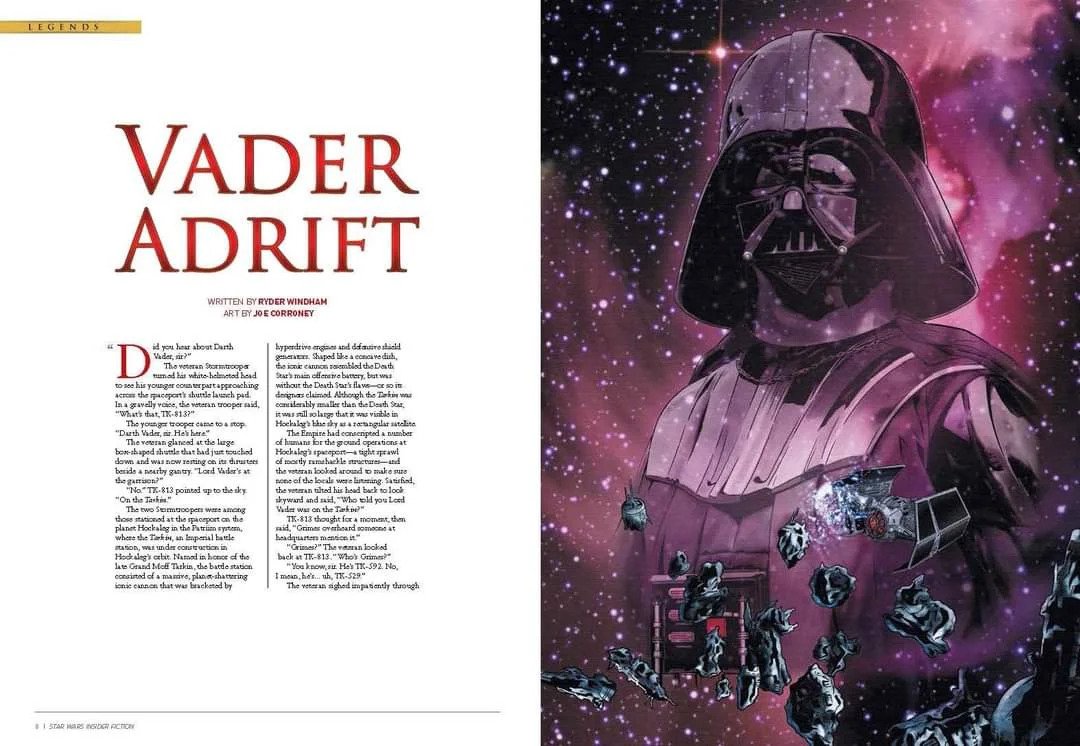 Another highlight of the book is that it gives the reader a wide breadth of the expanded or Legends Star Wars universe and each story around a dozen pages in length that gives a great snapshot into that character and that particular part of this popular sci-fi universe. My favourite stories revolved around Darth Vader who does question who he has become when he encounters a lesser clone trooper to the daring pilots of Blade Squadron that gives the Star Wars universe a different yet interesting perspective as we follow them from the Battle of Endor to the Battle of Jakku. 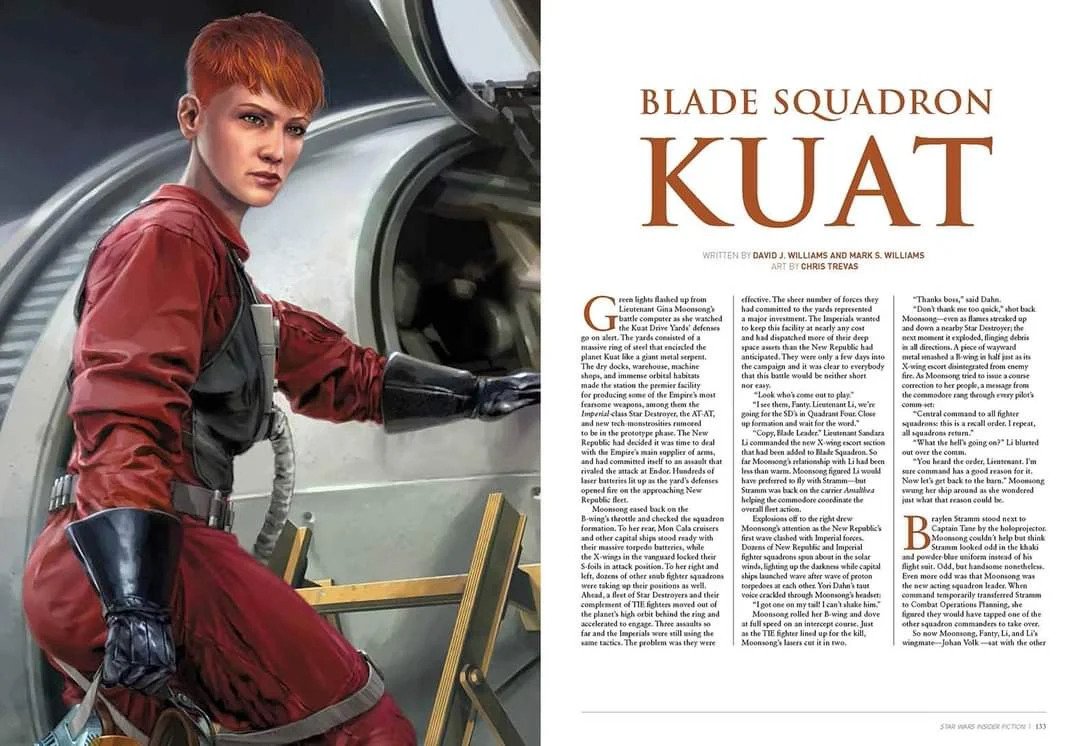 There was also interesting read on Darth Tenebrous, a Sith Lord who is eventually murdered by his apprentice Plagueis which highlights the ruthless of the Siths. Add in Vestara Khai, Dash Rendar to Jaina Solo-Fel and there’s plenty to enjoy in this hardcover from Titan. 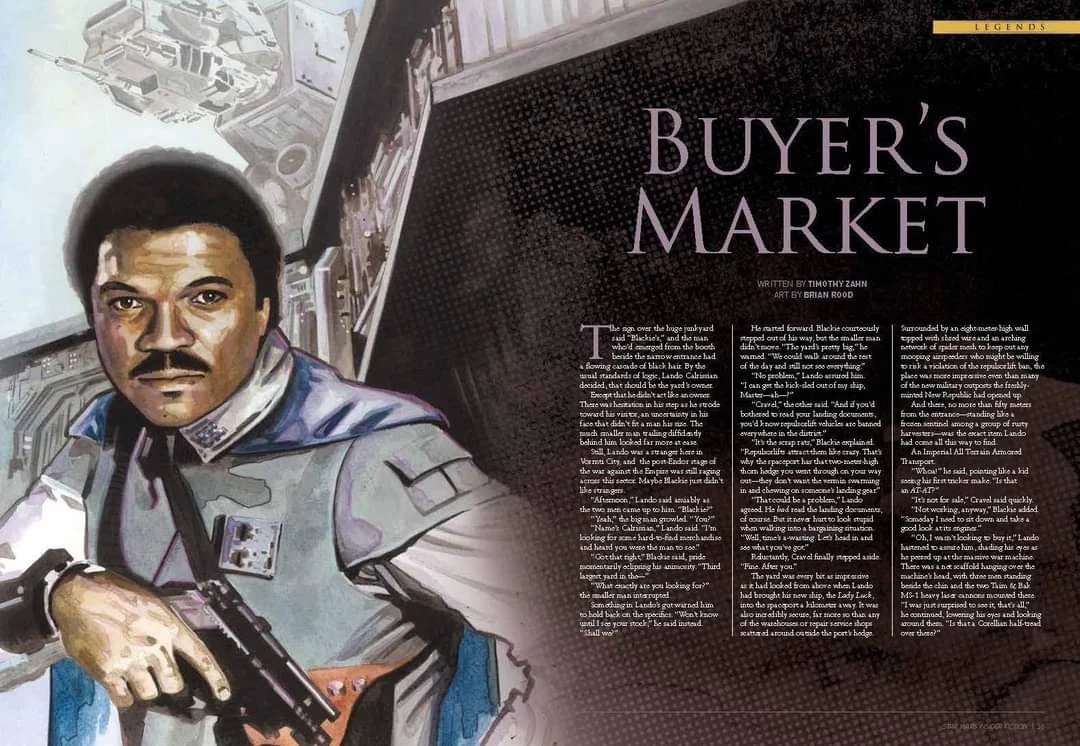 If you’re a fan of Star Wars, then these short stories collected from the Star Wars Insider magazine will successfully return you to that Galaxy Far Far Away and will probably make you yearn for more. Additionally all the  stories are well-written that are accompanied by some stunning art of these famous and not so famous Star Wars characters. 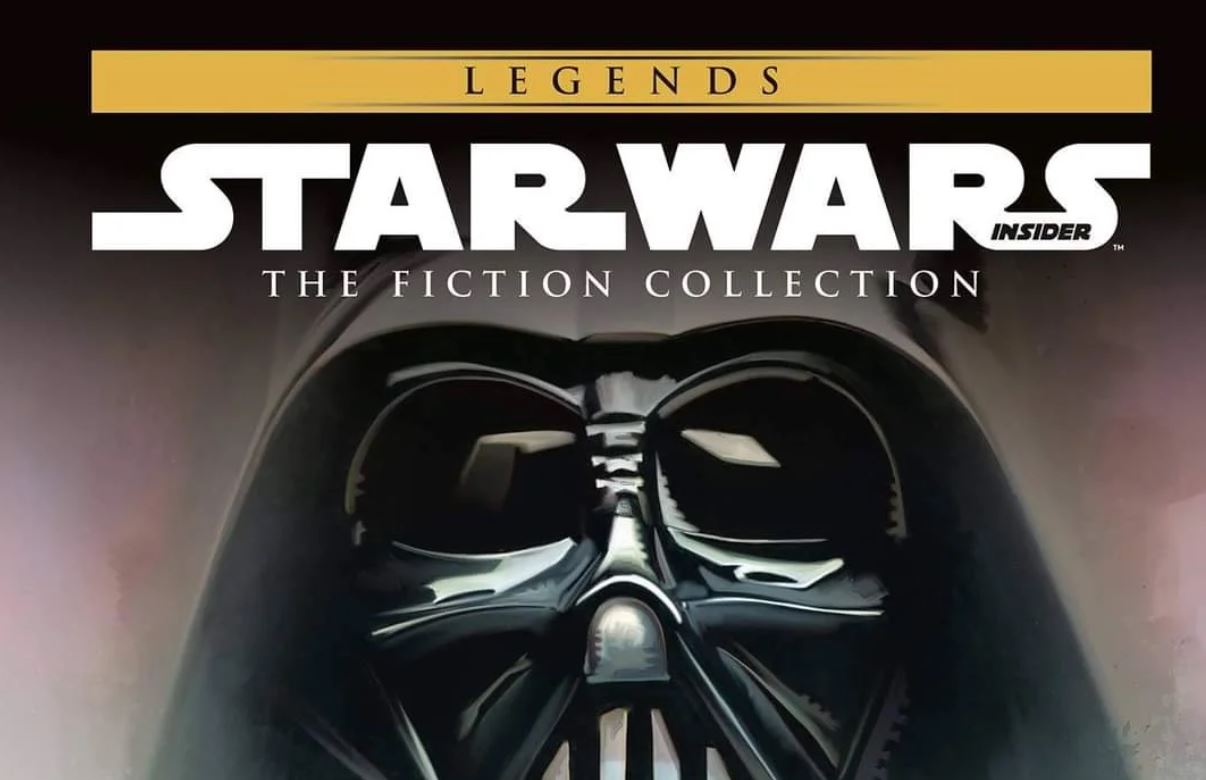