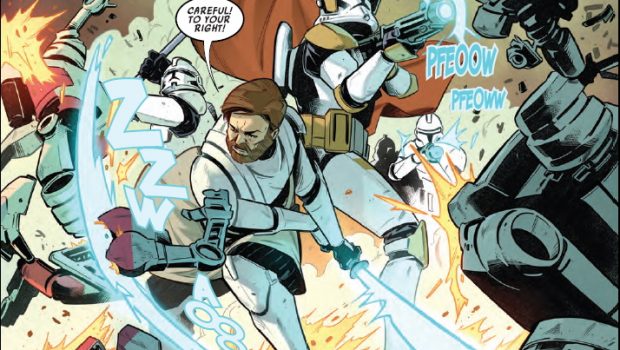 Summary: A new story from Obi-Wan Kenobi's past where he reflect on the true purpose of Jedi in war. A surprising amount of depth for such a self-contained story.

Obi Wan reflects on the Battle of Arbion Bridge during the later stages of the Clone Wars, one of his more painful memories and what the true purpose of a Jedi is during times of war.

By this point of the Clone Wars Obi Wan was getting tired of all the fighting and it was getting harder for him to keep going. Anakin is not in this story and they do mention some of the other events that have appeared in the movies but this is mainly an all-new story just for this instalment.

As with the previous story this does seem to be something that you can read without knowing what has happened before as there is not really a through-line apart from the general characters.

You can have all the space battles and big fights that you want in stories, if there is not a central character you tend to lose interest. Obi Wan’s concern for the men under his command does seem to the big concern here. Some of the other commanders were criticised for “wasting” men or do not see them as equals due to being clones but it is explained that they do develop their own personalities after a while despite supposedly being the same person.

If you are a fan of Obi Wan then I would recommend this if you want to see him in a more reflective period of his life and in the story. 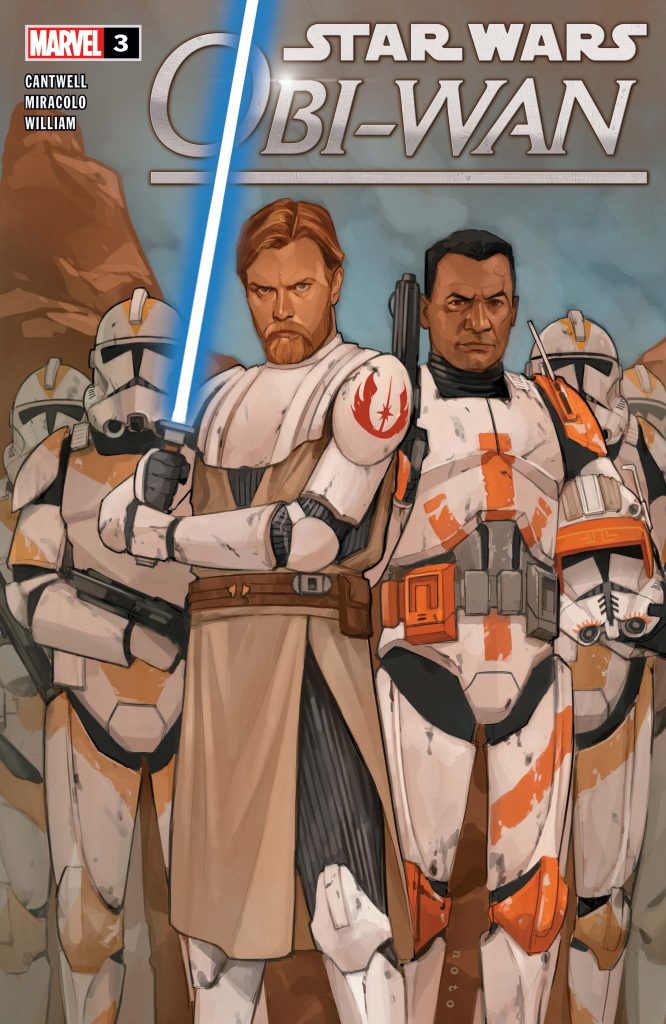