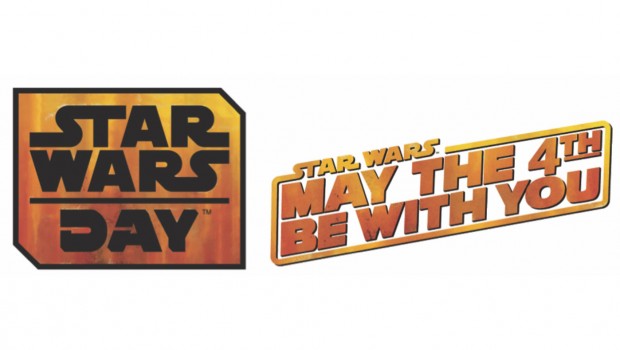 April 10, 2014 – In celebration of the global Star Wars fan holiday, May the 4th we wanted to share with you some reasons to choose your side, dust off your Jedi robe, roll your hair into cinnamon buns and join the force in a galaxy far, far away………

May 3 & 4 – Movie Marathon
In 52 locations across Australia and New Zealand all six films from the epic space saga return to cinemas in Digital 2D.  Tickets go on sale today, there are prizes for ‘best dressed’, including the chance to win a trip for two to the Star Wars Celebration in California next year.  Check out  www.facebook.com/StarWars.AUNZ   for more details on how to win and purchase tickets.

On Saturday, May 3rd:

Single-day tickets will be available for either Episodes I-III and/or Episodes IV-VI.

*See end of release for a list of cinema locations.

LEGO® – SYDNEY IT’S TIME TO CHOOSE YOUR SIDE

This May the 4th weekend, Jedi and LEGO® fans alike are invited to come together and celebrate the world of LEGO® Star Wars™ with a building event like no other. US LEGO Master Builder, Dan Steininger, will land in Sydney to join Australia’s own LEGO Certified Professional, Ryan McNaught, in an attempt to build the world’s largest model of Darth Vader from LEGO bricks.  But the fun doesn’t stop there, as fans will be invited to choose their side, like Anakin, as Dan and Ryan also build a giant model of the Jedi Grand Master himself, Yoda.  Join in on all the fun at Westfield Penrith, from Saturday May 3rd to Sunday May 4th!

WHY IS MAY THE 4th CALLED STAR WARS DAY?

Say “May the 4th Be With You” out loud and you’ll hear the pun that Star Wars fans worldwide have turned into a rallying cry to proclaim their love of the saga.  It’s the worldwide day to say “May the Force be with you” to all, and celebrate the beloved Star Wars story that binds our galaxy together.

May the 4th kicks off a season of celebration, particularly since the month of May has always been important to Star Wars fans.  The six live-action movies of the Star Wars saga debuted in May (starting with the original Star Wars on May 25th, 1977) and this year, principal photography on Star Wars: Episode VII will commence in May.  The month also includes George Lucas’s birthday (May 14, 1944), and had been the traditional start date of the popular Star Wars Weekends at Walt Disney World Resort.

For more information on the Star Wars Celebration in Anaheim, April 16-19, 2015, head to: www.starwarscelebration.com