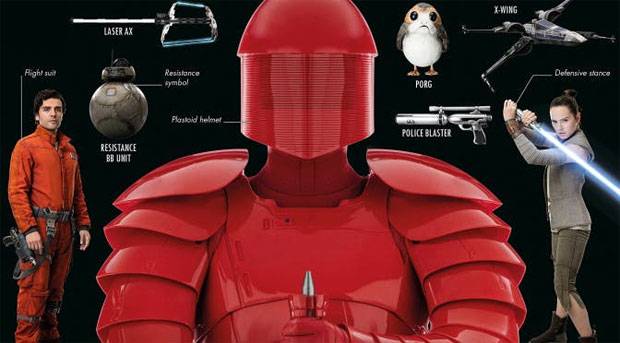 Summary: Star Wars The Last Jedi Visual Dictionary goes beyond the film and adds some much needed background information

This visually impressive hardcover book from DK at 80 pages in length centers on the latest Star Wars film, The Last Jedi and although just released on 14 December 2017, it has already become a blockbuster. Granted that I wasn’t a fan of the latest film (shame on me), the visuals were quite stunning (probably the best out of all the films) and author Pablo Hidalgo successfully celebrates the imagery behind this Star Wars story.

At its core, Star Wars The Last Jedi Visual Dictionary goes beyond the film and adds some additional content to the film that includes the characters, creatures, droids, locations and technology which boasts over 100 images. It’s also very well presented with some stunning visuals and informative text. 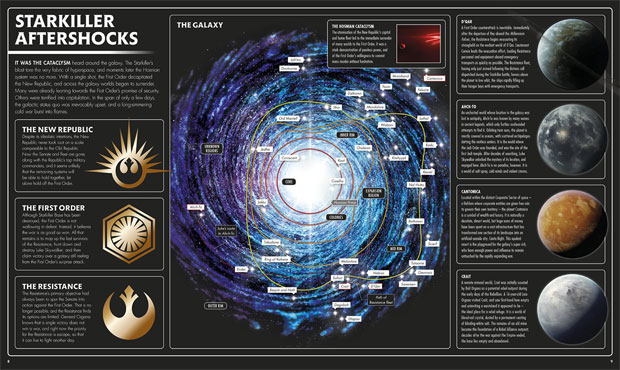 Recapping the story of this latest film, the Resistance are fleeing the First Order and are unable to jump to light speed as the order now has technology to track them. X-Wing pilot Poe Dameron (Oscar Isaac) leads a valiant attempt to stop the enemy fleet which almost killed Princess Leia (Carrie Fisher) as Finn (John Boyega) and new character Rose Tico (Kelly Marie Tran) escape the convey to find a code breaker to help the Resistance.

Meanwhile Rey (Daisy Ridley) seeks the training from Jedi Master Luke Skywalker (Mark Hamill) who went into self-imposed exile when he failed to save the new generation of Jedi’s from Kylo Ren (Adam Driver). Like Luke with Yoda, Rey leaves him to face Kylo alone in order to bring him back from the dark side and with massive casualties, the Resistance manages to flee the First Order to fight another day.

That’s the Last Jedi is a nutshell! 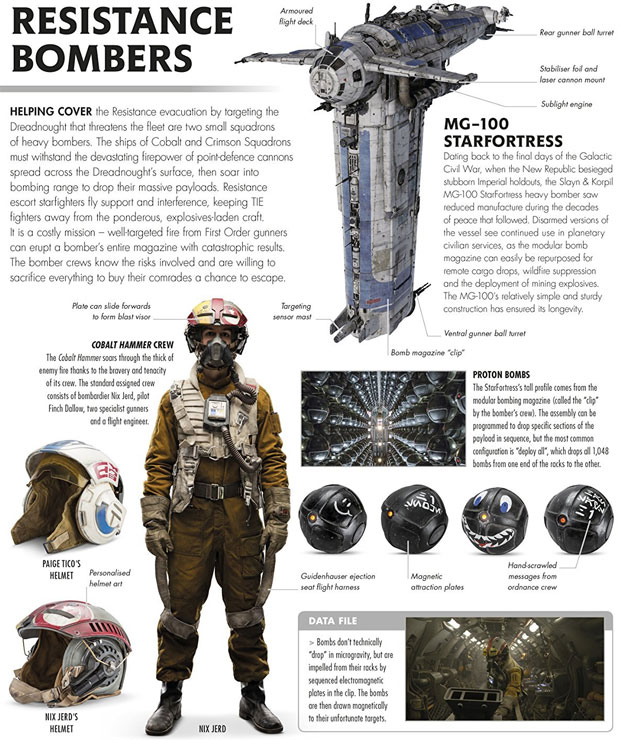 So although I was disappointed personally in the film, this book actually sheds some much needed additional content on the characters and key players in the film, including the aftershocks of the previous film and more importantly, the First Order’s planet destroyer Starkiller and its repercussions. 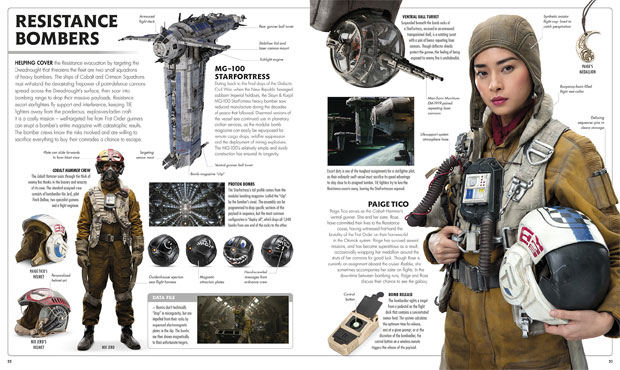 However where this book shines is by showcasing the small things in the film that for the most part are definitely missed by the audience such as Poe who wears his mother’s wedding ring as necklace which is a great nod to the extended universe (e.g. comics). Furthermore, pages dedicated to characters such as Supreme Leader Snoke adds tidbits like his link to Vader’s planet of Mustafar or who his Praetorian Guard are which were quite insightful, not to mention the additional facts about Luke Skywalker and his sister Leia or Rey and Kyle Ren! 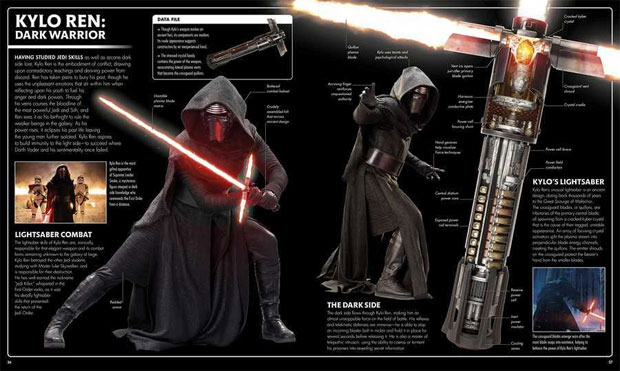 Then you have the impressive content on the creatures of the film such as the caretakers of Ahch-To that once again adds some great and engaging content which is very well written. Sure the film had some inconsistencies and nuances that annoyed me, however this book helped alleviate some of those problems that is also accompanied by some beautiful images from the film to help put the story in perspective. 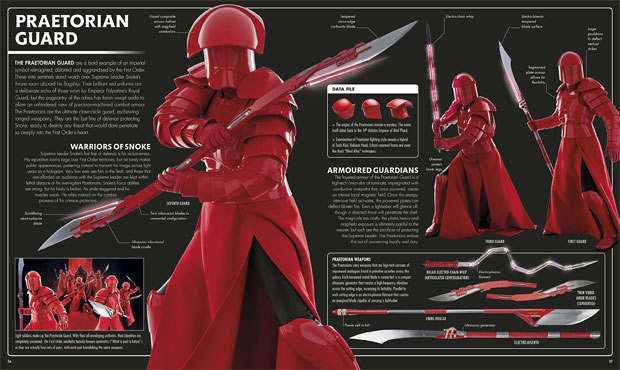 Star Wars The Last Jedi Visual Dictionary is definitely one for the fans or for those like myself, seeking additional clarification because the film was overloaded with way too many characters. Nonetheless, this book helps expand the experience. 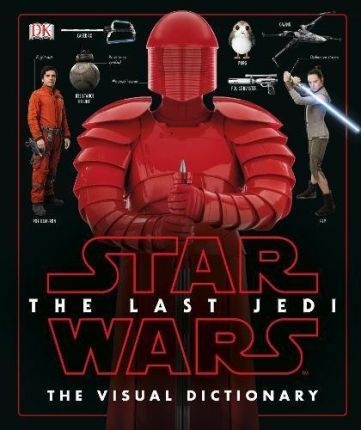