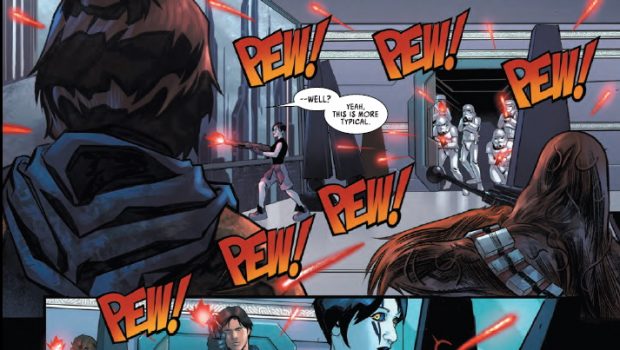 Summary: By no means essential but a good option for people just wanting to dip into a Star Wars story an not have all the other characters to deal with.

Han Solo and Chewie deal with Greedo and get the Millennium Falcon back only to find that the urn they are trying to steal has been taken back to Coruscant and is in the hardest possible place to get it out of. Phaedra, who helped Chewie escape from the prison planet has a plan, but it does call finding the stinkiest way into the complex as possible.

There is a reasonable amount of action in this but I am not sure what they are playing at with always trying to do the ending that way as due to the time period you always know the main characters will be alright.

This does not really seem to be related to the Hidden Empire storyline and is a story off by itself which is good if you only want to have a story with these characters and not follow that entire story.

Han and Chewie act exactly the way you would expect and there is nothing at fault with that. It just seems that some of these heists have a point that any reasonable person would just give up on it. Jabba the Hut does not really know how hard some of these jobs are or he does and he is just setting people up to fail as he finds it funny. It is well known he doesn’t forgive debts until he feels like it.

Worth it if you are a huge Han Solo and Chewbacca fan or just a casual Star Wars fan that doesn’t want to do the whole twisted storyline thing. 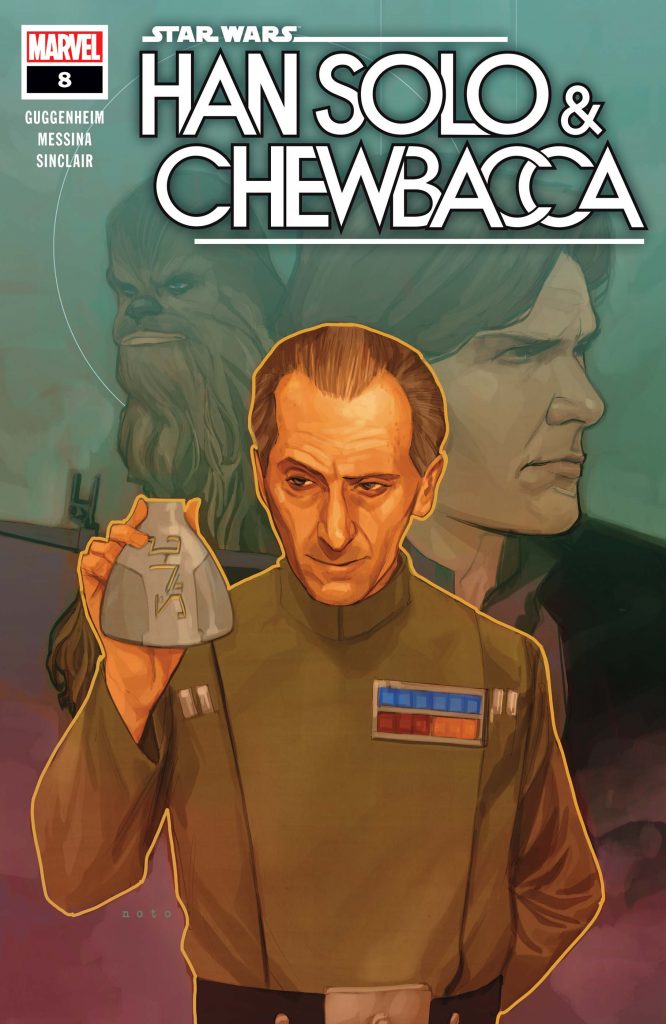