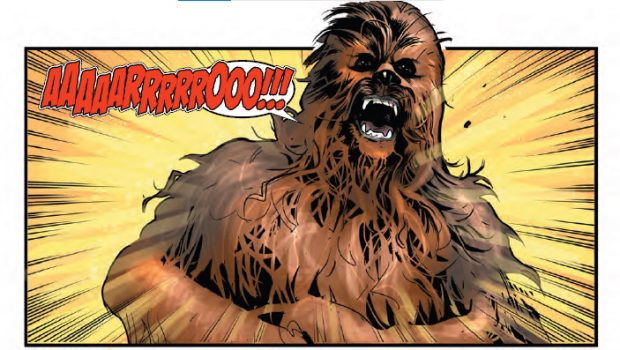 Summary: Chewbacca is fine, don't get upset. This series is fun compared to all the hoopla with some of the other Star Wars series that seem to be missing that at times.

Chewbacca and his crew carry out their prison break attempt which does involve staging his death. Meanwhile Han Solo manages to find out where Chewy is and that he is scheduled to be terminated and tries his upmost to make it there in time.

A fun entry in this series with Maz Kanata being a key in the escape plans due to being so short and being able to get into tight places and hide in small spots. I had to laugh at the two they manage to rescue from the execution chamber “YOU JUST WATCH YOURSELF!”

Seems like a lot of trouble to go to just to explain why Han Solo and Greedo had so much of a beef that he would shoot him first without blinking (he DID shoot first), but still a fun distraction if nothing else.

This would be a good one to get in a collected edition as they are quick to read and you can go through all of them at once. They are not really related to any of the bigger Star Wars stories as this on in particular is before the events of the Battle of Yavin.

Worth a look if you are a fan of Han and Chewy or a Star Wars fan in general. 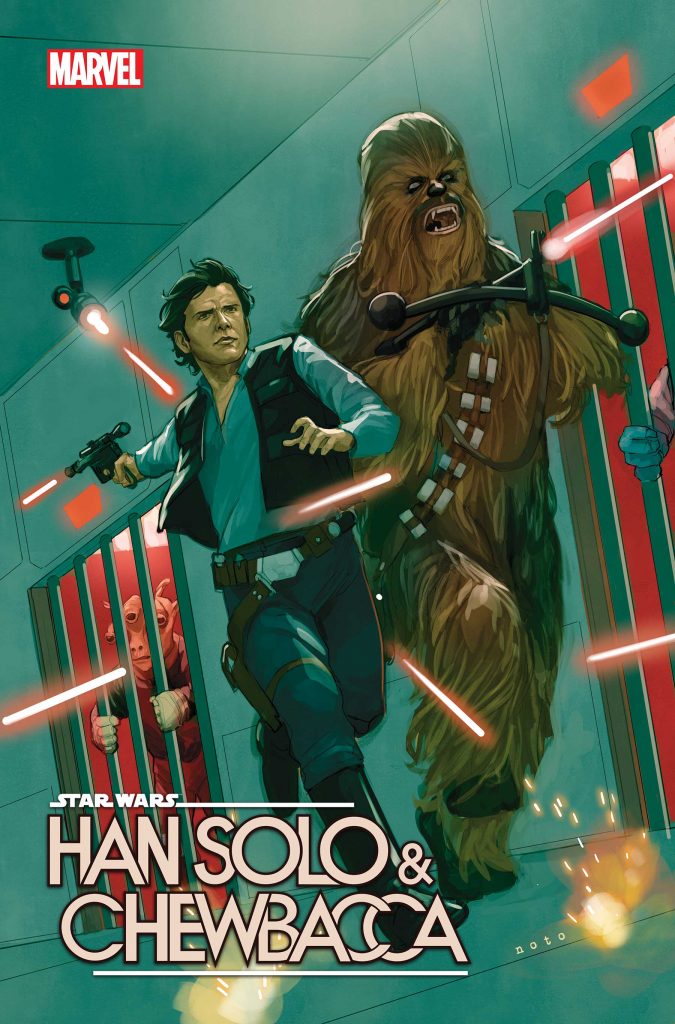