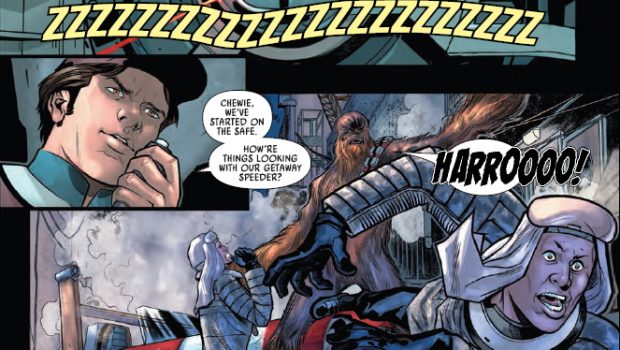 Summary: You don't HAVE to read everything with Han and Chewy in it, it's not compulsory. This is from someone who read old expanded universe stuff that Disney threw into the bin that did not have any bearing on anything.

Han Solo, Chewbacca and Greedo continue planning their heist with the help of someone who claims to be Han’s father and after a quick fist fight Han agrees that he probably is as he has tried this scam before himself.

It also goes into one of the main reasons why Han and Greedo had a beef as this is some un-determined time before the events of the original Star Wars, but seems like it is building towards something big that means the two are enemies rather than just not liking each other.

This one did not have as much action in it until right near the end but it did have more back and forth between the characters including Han’s father who had not turned up until now.

While I wouldn’t rush to pick up this one, if you are a fan of Han and Chewie maybe wait until they publish more of the story and read them all at once. 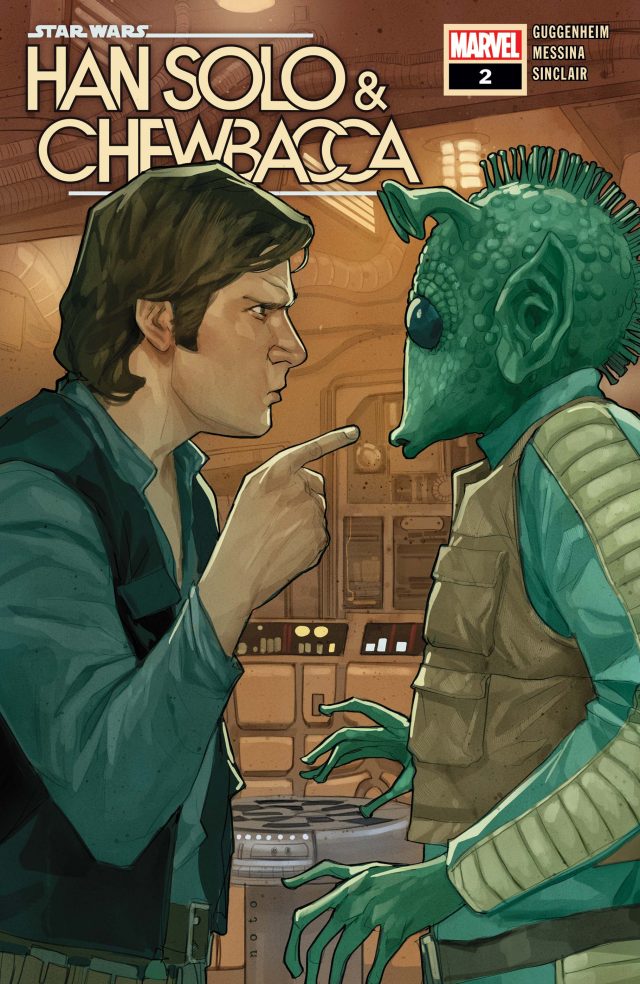