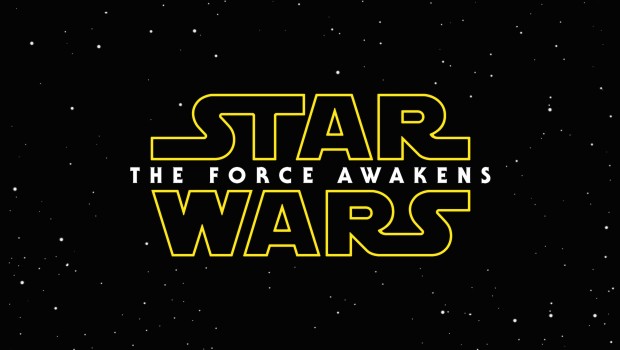 Star Wars: The Force Awakens shattered box office records upon its debut to become the cinematic event of a generation with over $93 million domestic and $2.8 billion worldwide. The epic movie will be available to own early on Digital HD on April 1, and coming home on Blu-­‐ray and DVD on April 13.

Discover the complete story behind the making of Star Wars: The Force Awakens with in-­‐depth documentary and special features that will take fans on an exciting journey behind the scenes. Secrets will be revealed through extensive footage, never-­‐before-­‐seen deleted scenes, and exclusive interviews with the actors and filmmakers. Special features are available on Digital and Blu-­‐ray and include*:

Having established a musical legacy with his iconic scores for the previous six films in the Star Wars Saga, acclaimed composer John Williams returned to score Star Wars: The Force Awakens, ultimately garnering his 50th Oscar® nomination for it.

ABOUT STAR WARS: THE FORCE AWAKENS:

The screenplay is written by Lawrence Kasdan & J.J. Abrams and Michael Arndt.