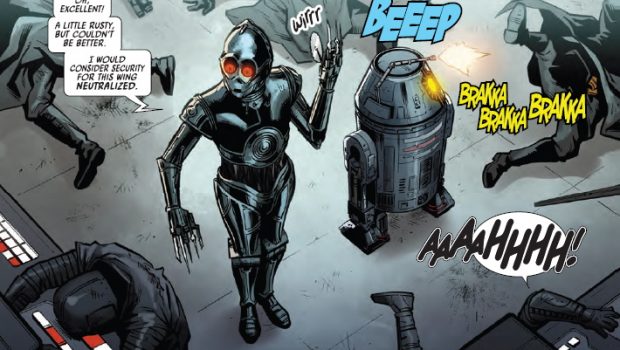 Summary: Is a reasonable amount of action in this one and worth it if you are still on-board with this series.

If you're going there

Doctor Aphra’s “rescue” crew converge on the Vermillion only to find the Spark Eternal that has possessed her is there already and some old adversaries. Aphra goes into the memories of one of the Ascendants looking for a way to release the Spark Eternal’s hold on her only to be told there is no way, but there is always hope.

There was a bit more action in this one, but most of the killing by the two droids seems to have happened when we were off with the other characters. I would like to see the two of them get their own one-shot at one point in the series. Triple Zero and BT-1 are the mirror of CP30 and R2D2 but worse as they like killing.

I still don’t know how they are going to wrap this series up or even if it is going to do another crossover. This was the first Star Wars comic that I started reading and will be the last one I stick it out with either way.

There has been at least one trade paperback of the series show far and even Black Krrsantan turned up in the live action Boba Fett so who knows if anyone else from this series may in the future? 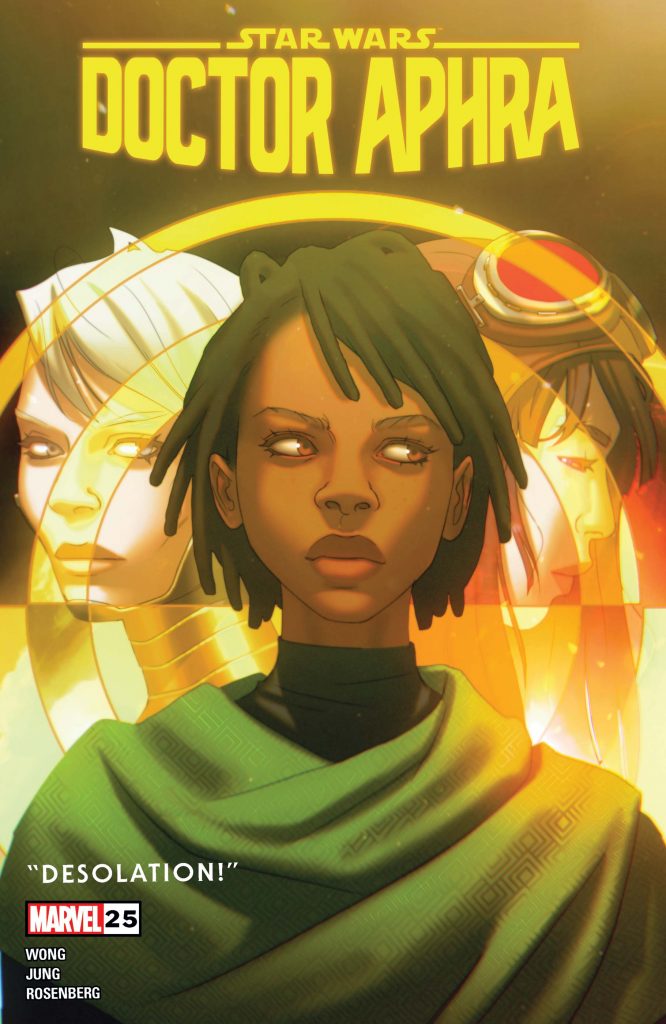