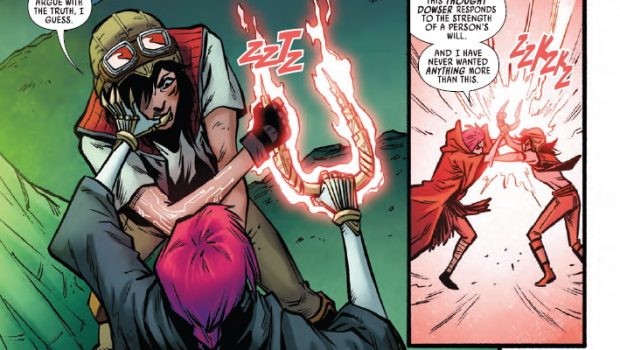 Summary: The Ascedant artifact storyline finally comes to a conclusion but it still seems there is more to this storyline.

Aphra and Sana confront Kho Phon Farrus in the Ascendant ruins underneath the college they used to attend with their old professor leading the ceremony. Will things work out as planned or will it all be for naught?

This is the end of the Ascendant artifact storyline that began during the War of the Bounty Hunters it seems also may be the end of some character’s storylines for the entire series. Aphra may have plot armour but that does not mean that she can be in danger from time to time as by now a lot of people will try and kill her on sight including throwing her out of an airlock.

While it was good to see this finally being resolved, I thought it would involve more people or cross over again into the Crimson Reign storyline somehow but it does not seem to at this stage.

This story was alright but it ended right after the big fight on a cliff-hanger as a lot of these do and if you weren’t already on board you would not have any motivation to continue reading. 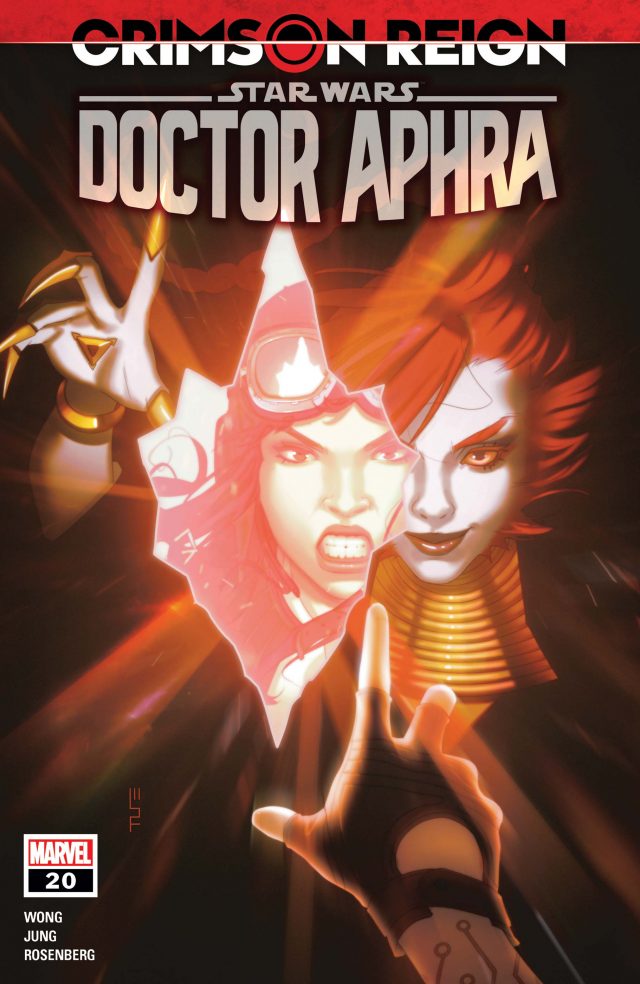