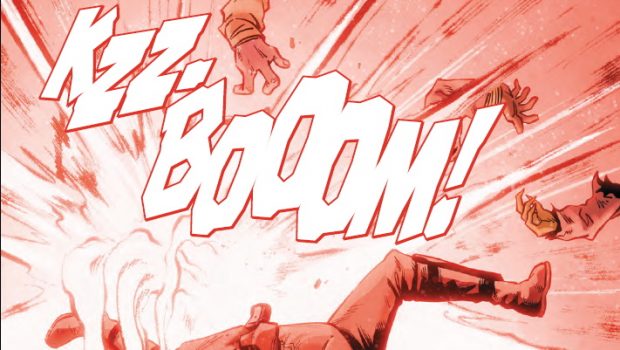 Summary: Doctor Aphra finds another mortal enemy, she has so many she is losing track of them. A fun story.

Hey buddy! Get in line!

When Doctor Aphra and Sana stumble across some sort of cult ritual and a person steps forward saying they are her mortal enemy, Dr Aphra says “hey buddy, get in line!” well not quite but she does have a lot of people who will try to kill her as soon as they see her these days.

The person going after them seems to the daughter of someone who went around pretending to be a Jedi. Not actually being force sensitive themselves they found the Ascendants who both the Sith and Jedi  attacked for having too much destructive power. The person is collecting Ascendant artifacts and attacks them with one, strangely the artifact “recognises” Doctor Aphra and seems to want to say hello.

Doctor Aphra is creeped out by this as she has sworn never to use one again as it is too dangerous. She may not have a choice in the matter it seems if things get too dangerous. There is a sub-plot about one of the Tagges coming back to life but that is more in the background.

This was an interesting story even if it only happened in a couple of locations. Much excitement in the Book of Boba Fett with one of the characters from a previous Doctor Aphra story which means there is a chance the good doctor may make an appearance herself in the future. She has stayed away from the main battles herself for good reason.

While this is probably not the best place to start reading this series it is still a good enough story in itself and brings more background to the Ascendant artifacts and the people wanting to use them to bring themselves more power but for different reasons.