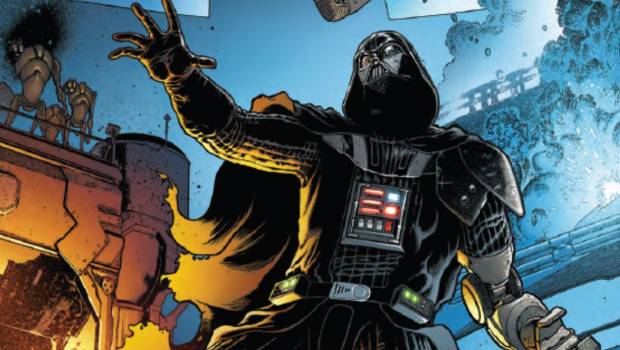 Summary: Into the Fire continues to be one of the most exciting and interesting comic arcs of the new Star Wars Canon.

Vader is having a rough time in Marvel’s latest run, but things are looking up for the Sith Lord in the latest of the Into the Fire arc.

Ochi of Bestoon is still pursuing Vader across the lava fields of Mustafar, but having recently discovered the Sith Wayfinder, Darth has a new focus for his rage, away from the threat of Ochi. Can he discover what Palpatine’s plan is, or is the Emperor simply toying with him?

There’s some great action sequences this issue, made even more interesting by Vader losing his lightsaber to Ochi, and the Emperor refused to let him use the force during this latest, brutal test. It’s brief, but it’s nice to see Vader rely on his intimidating strength to deal with Ochi and his forces, rather than fall back on hokey religions and ancient weapons.

Ochi has so far proved to be a great addition to this arc, fleshing out the Sith assassin’s briefest of appearances in The Rise of Skywalker. He’s had some great narrative beats so far, so here’s hoping we continue to build on Ochi in future issues.

Perhaps the most interesting aspect of the series is how much Pak has managed to humanise Vader. This is Vader during his worst, but he’s been through a lot in these nine issues, and unlike many other characterisations of Darth, we see a touch of what’s left of the man behind the mask. Vader’s had plenty of dialogue too – often, there’s a reliance on his imposing presence to storytell, so it’s good to hear more from the Sith Lord.

It’s obviously low stakes (after all, we know how it ends for the characters involved), but it’s been a great run so far, and easily one of the best of the new Canon. We’re heading toward the end of this arc, so it will be interesting to see if it can stick the landing, but at least we’ve had a blast along the way. 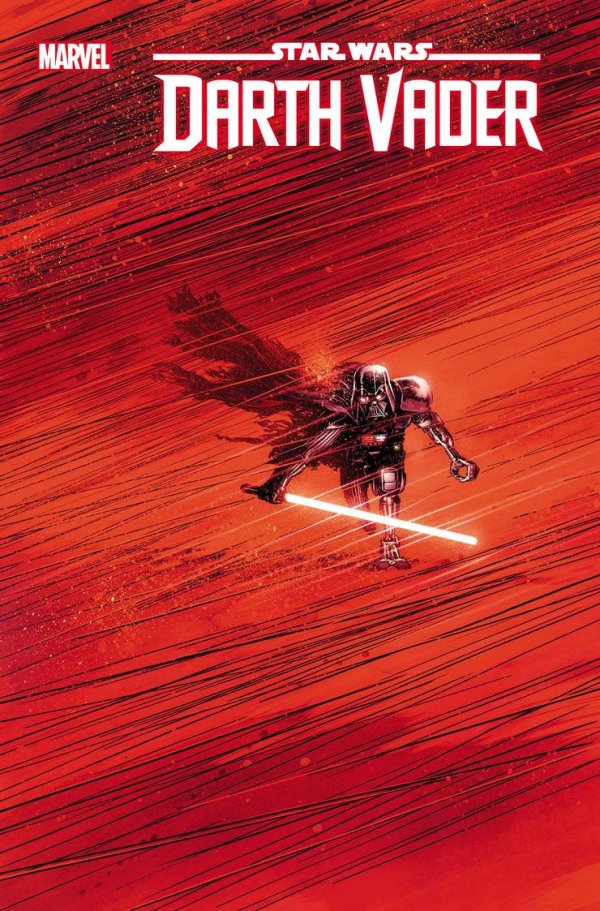