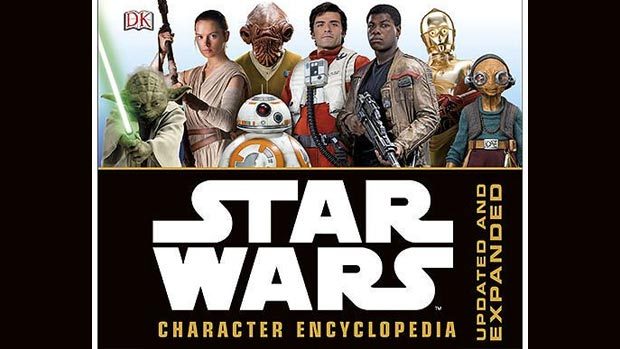 After a Star Wars hiatus and with Disney purchasing Lucasfilm with all its movie rights, Star Wars the Force Awakens (Dec 2015) was a much needed return to sci-fi greatness which saw familiar faces mixed with a new generation of characters. Thankfully, DK Books have updated and expanded their Star Wars Encyclopedia which sees the latest film now captured in print as the reader can explore these new characters. The book is also filled with stunning colour images that really pop out of the pages which helps showcase this galaxy far far away. 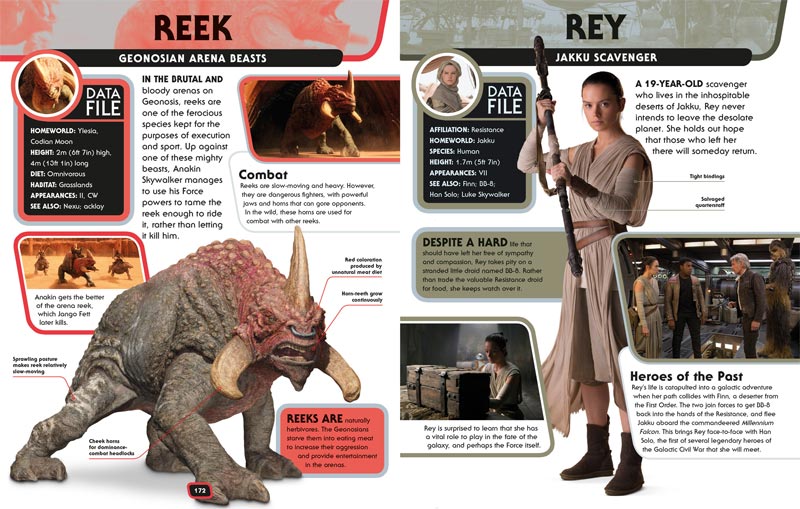 This book even boasts over 200 profiles of the various Star Wars characters who have graced the movie franchise from the nefarious Emperor Palpatine to the latest Jedi Rey, villains, heroes, supporting characters and even bots are included in this hardcover encyclopedia that brought back some amazing memories from the series and even facts that I never knew existed. It’s basically the Star Wars bible which although has been written for the younger reader can be enjoyed by both new and old fans alike. 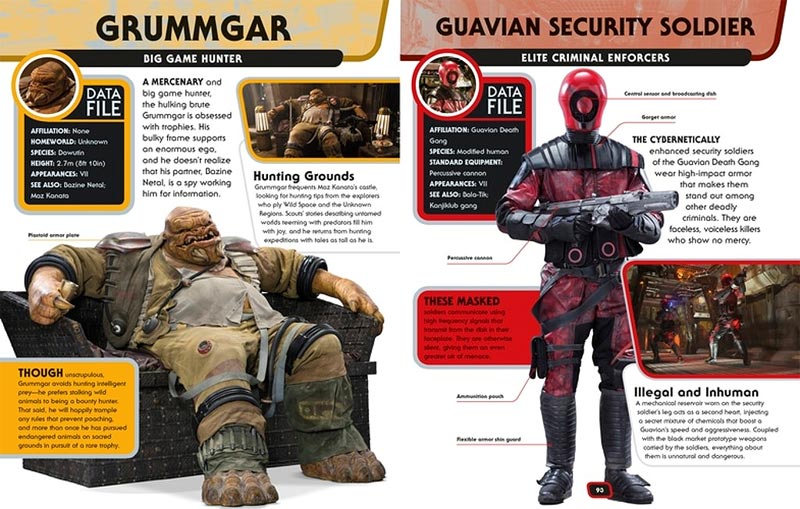 Want to know who Taun We is? Or want information about the deadly Rancor? It’s all listed in this book, even some of the lesser known characters like the AT-ST driver. To complement the information, there’s some good photos attached to most of the characters but a couple are a little on the poorer side of the force. Furthermore, there are also some characters I never even noticed from the film to those who now have a name like Doctor Evazan.

These brief blurbs or bios of each character gives the reader a good insight into who they are, their role in the Star Wars universe and even statistics like their height. There’s also some fun facts included that gives the reader a much more engaging experience, apart from just a handful of information about the characters. 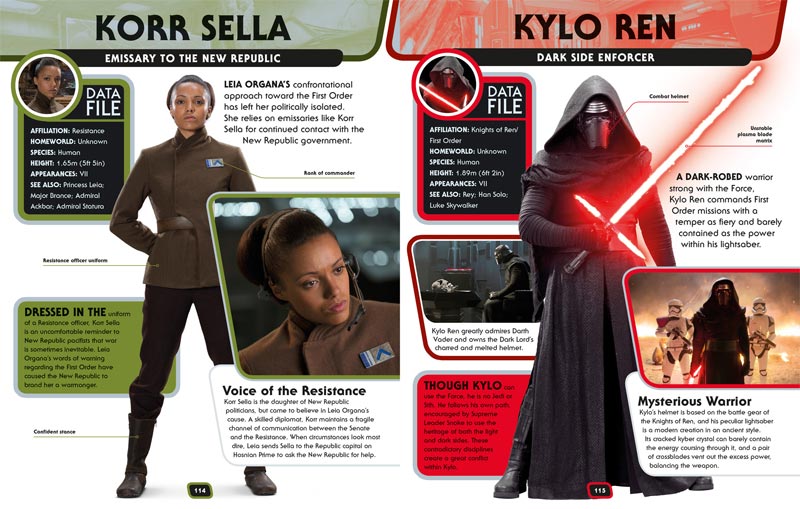 As mentioned, this book focuses on the films which include Star Wars episode 1 to 8 which may be a bad thing for some fans as it doesn’t included the expanded universe.  However with Disney cutting back on the expanded universe and only focuses on the movies and some of the cartoons, it does make the universe more compact. In terms of highlights, it was probably the newer characters from the films like Rey and Kylo Ren but even so, there’s still more to their story so at times it did feel a little like filler. 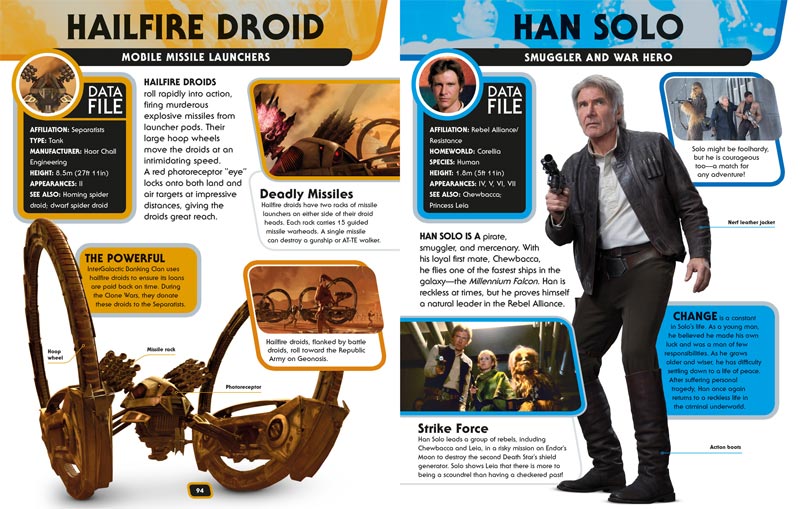 After finally finishing the Star Wars Character Encyclopedia Updated and Expanded Edition from cover to cover, I found out a considerably amount of information about these characters which really motivated me to watch the entire mythology again on Blu-ray. All in all, it’s a good reference to the film franchise of Star Wars! 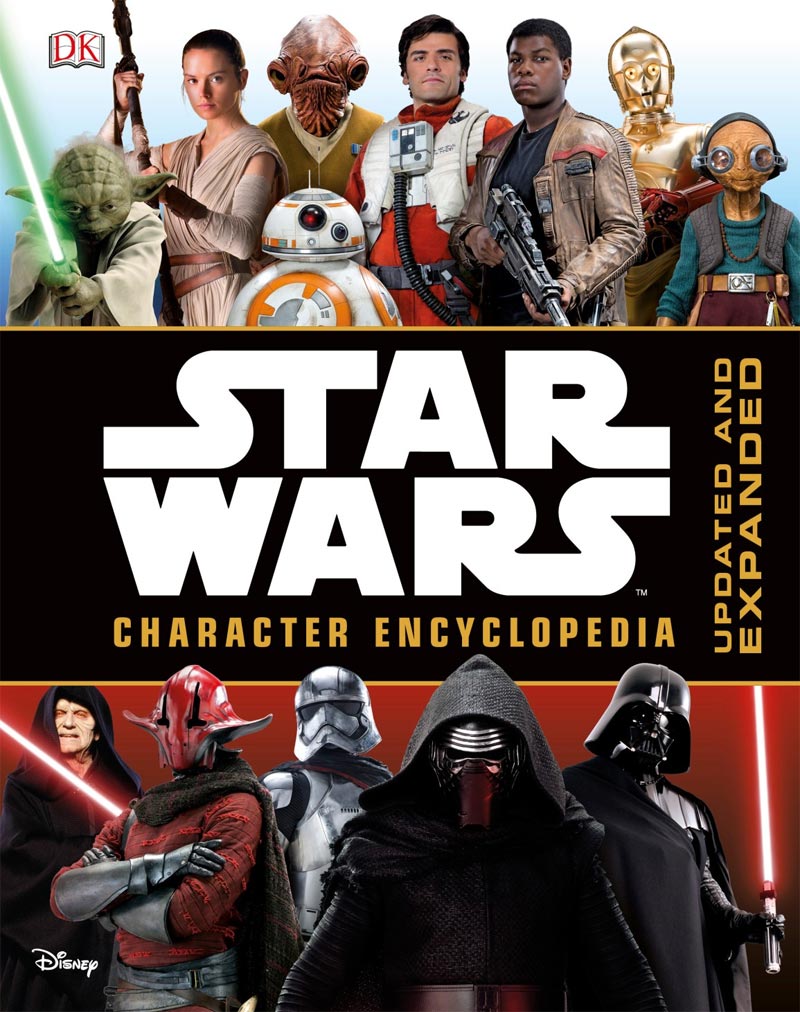