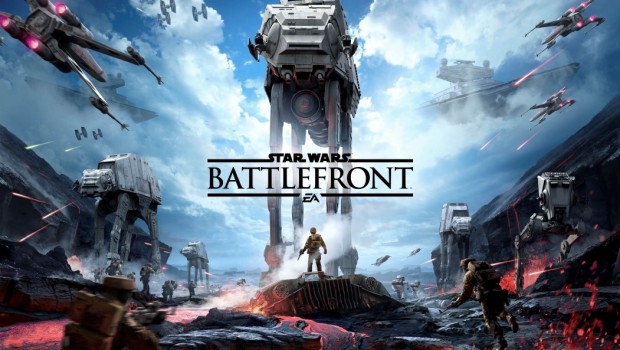 Pre-Order Star Wars Battlefront and Be Among the First Players to Experience a Pivotal Battle Preceding Star Wars ™: The Force Awakens ™*

“Like so many others around the world, everyone at DICE is a tremendous fan of the Star Wars universe,” said Sigurlina Ingvarsdottir, Senior Producer of Star Wars Battlefront. “To be working on a Star Wars project and knowing we are helping to represent the universe we love to our generation and a legion of new Star Wars fans is truly an honour. Thanks to the access and knowledge shared with us by Lucasfilm, and the passion and talent of our team, we plan to deliver an amazing game that puts you right in the middle of the Star Wars battles you always imagined playing.”

Star Wars Battlefront will allow fans to live out a wide range of heroic moments and intense battle fantasies of their own – firing blasters, riding speeder bikes and snow speeders, commanding AT-ATs and piloting TIE fighters and the Millennium Falcon. These battles will take place on some of the most iconic planets in the Star Wars universe, including Endor, Hoth, Tatooine and the previously unexplored planet, Sullust. Gamers will be able to play as some of the most memorable characters in the original trilogy such as Darth Vader and Boba Fett. Star Wars Battlefront will feature a wide range of modes tailored for different types of battles, from larger 40-person competitive multiplayer to crafted missions that are played solo, with a friend via split-screen offline or co-operatively online.

Fans who pre-order Star Wars Battlefront will be among the first players to experience the Battle of Jakku*, the pivotal moment when the New Republic confronted key Imperial holdouts on a remote desert planet on the Outer Rim. Taking place in the aftermath of the Rebel victory in the Battle of Endor, players will experience the events that created the massive, battle-scarred landscape of Jakku shown in Star Wars™: The Force Awakens™. Players who pre-order Star Wars Battlefront can fight the battle one-week early starting on December 1, 2015. All other players will get access to this free† content on December 8, 2015. 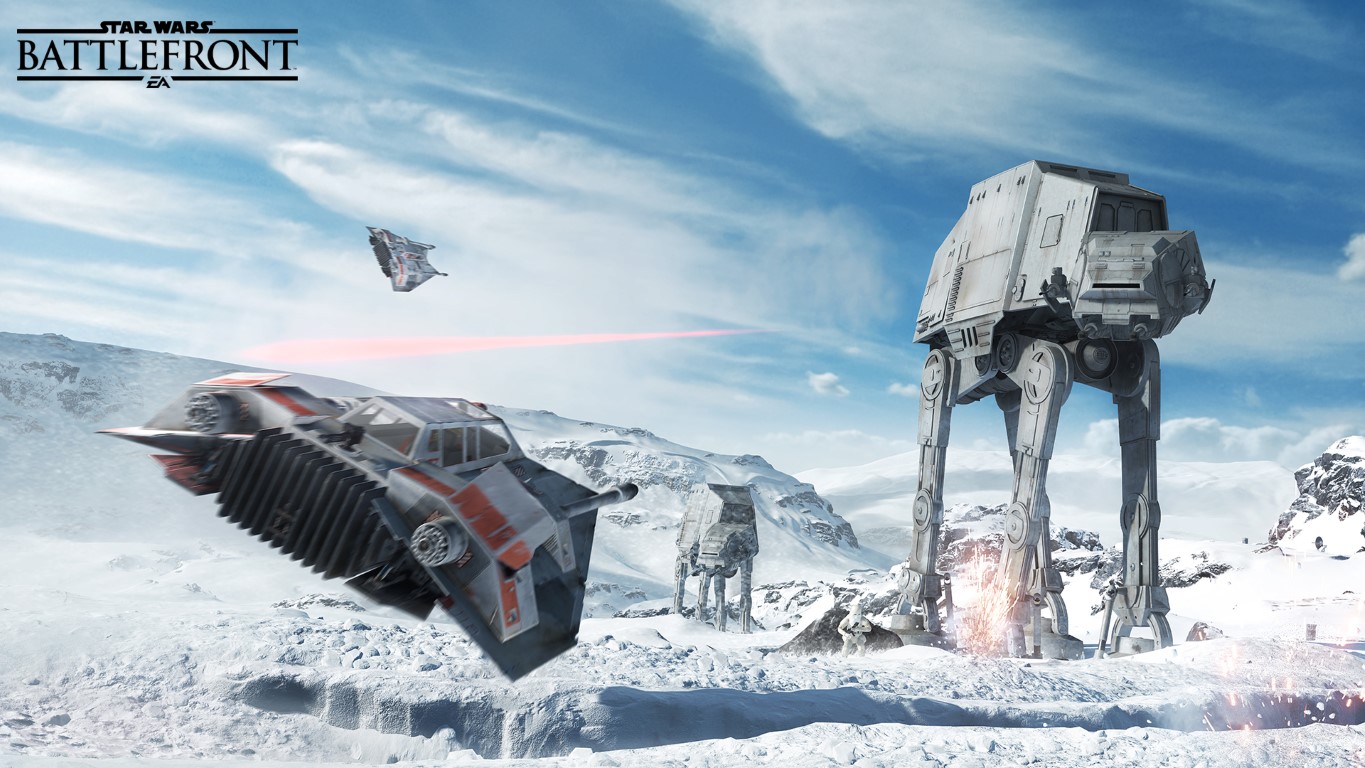 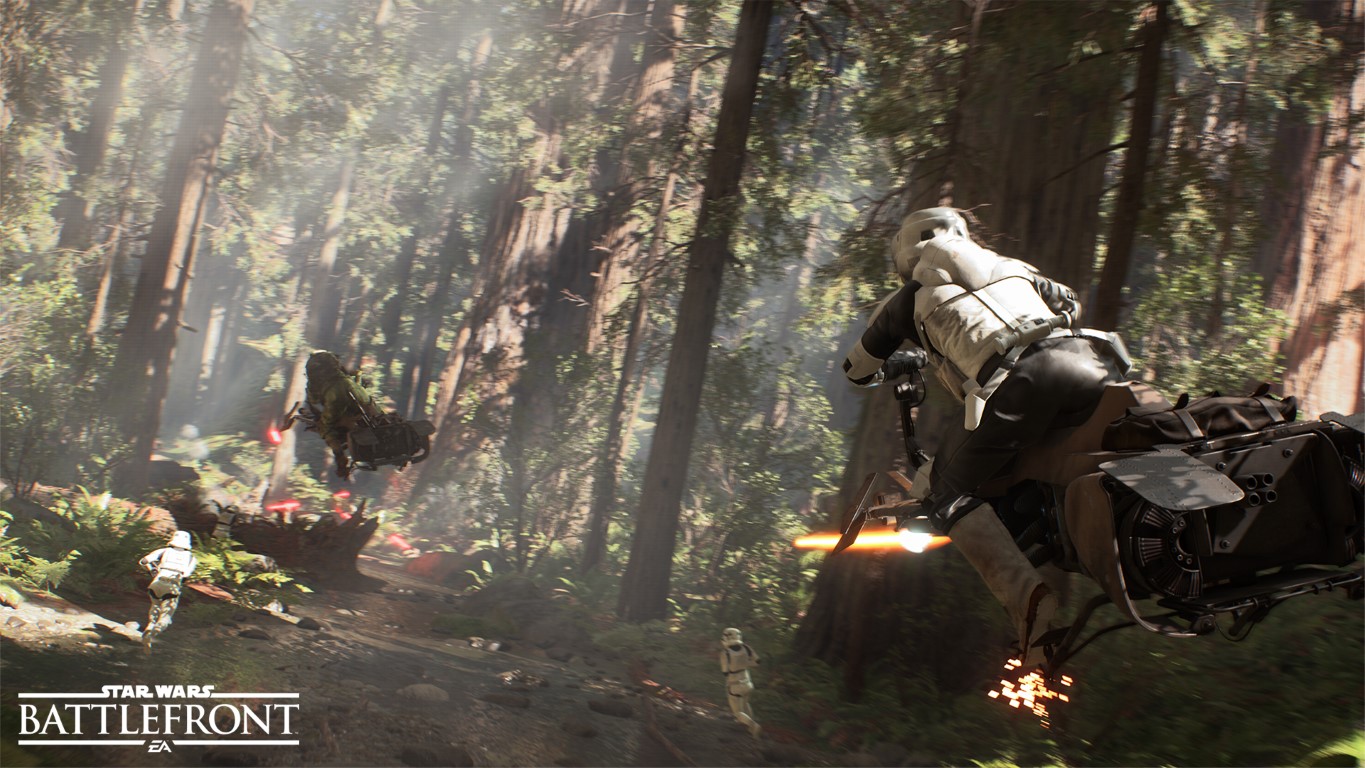 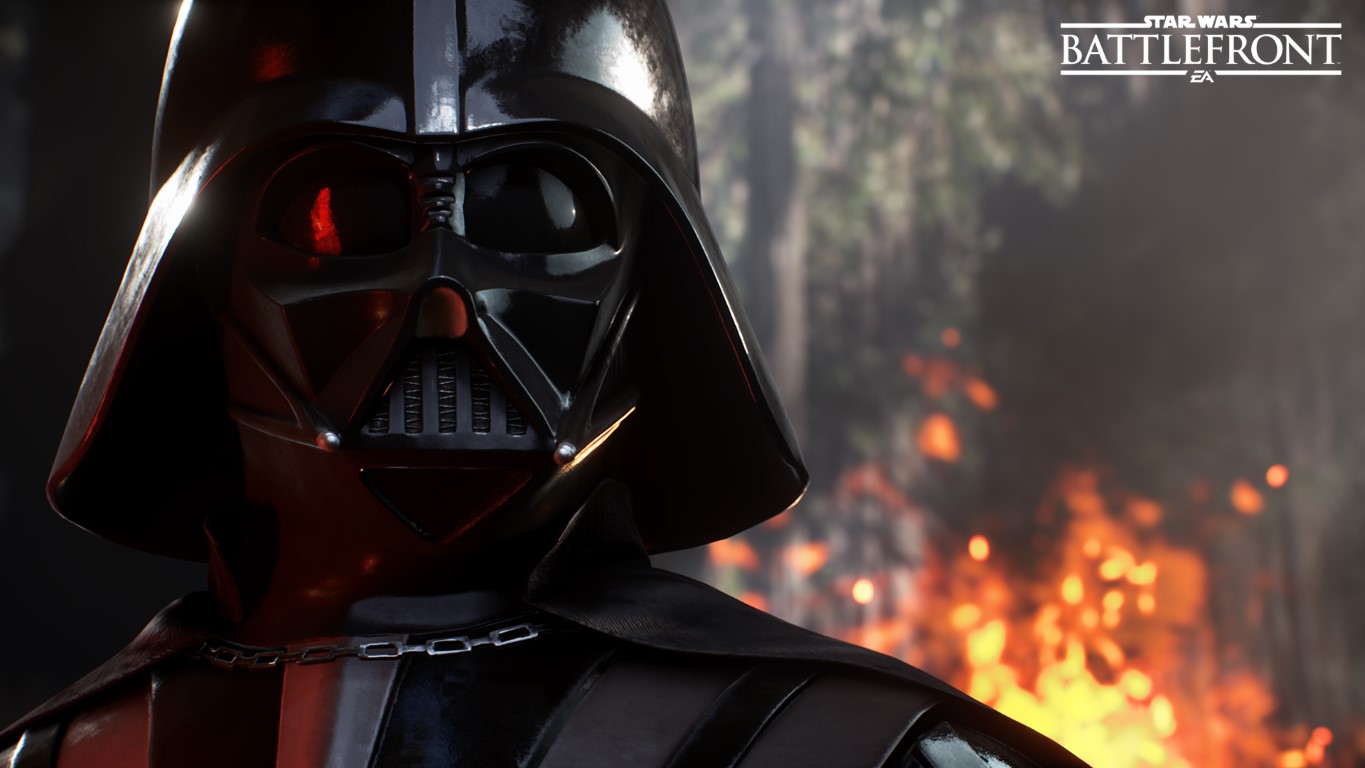 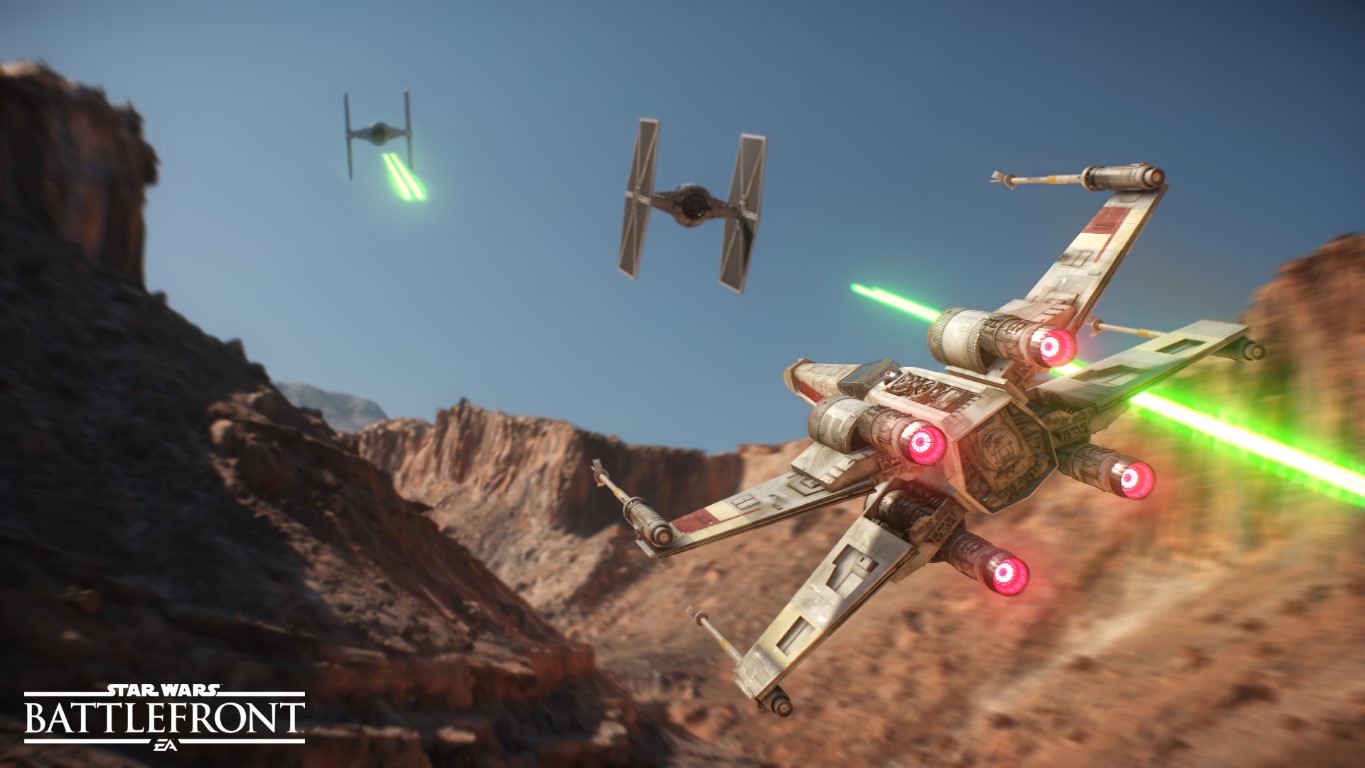 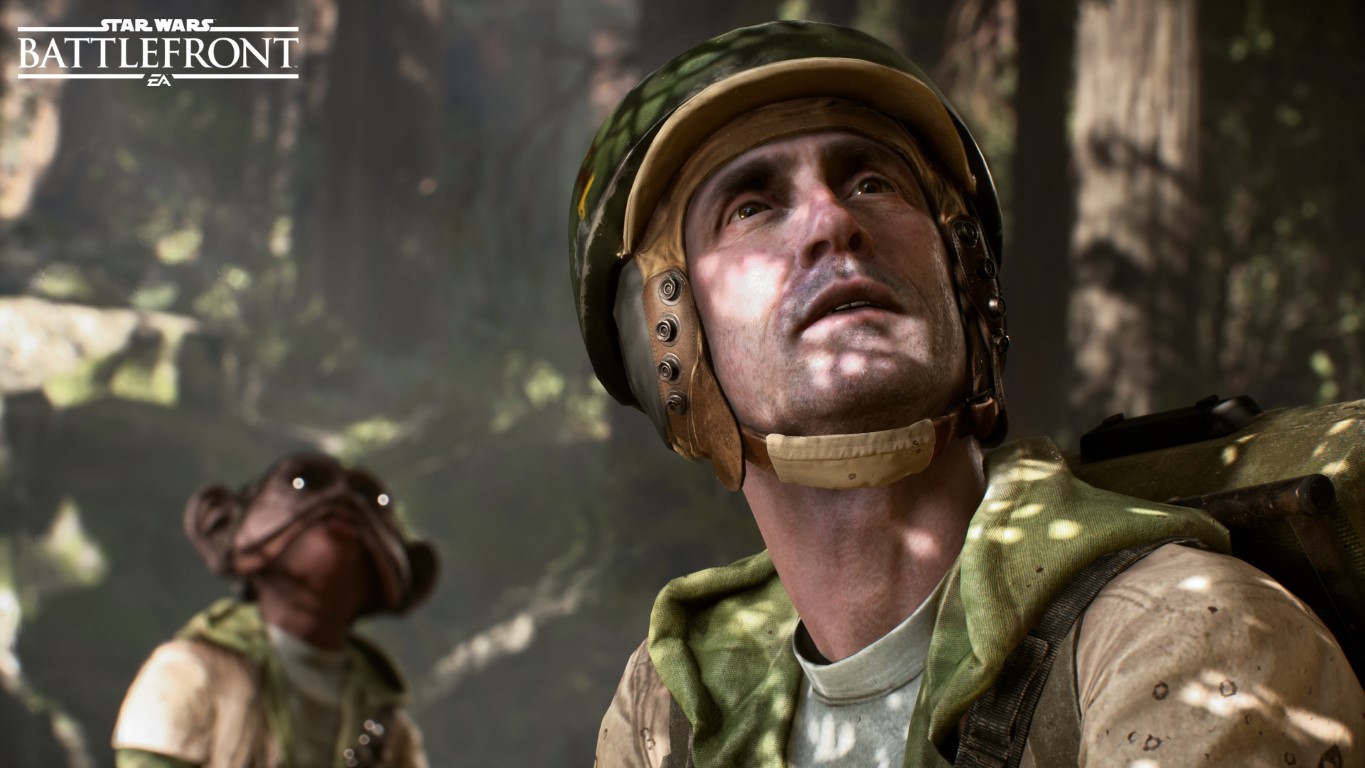 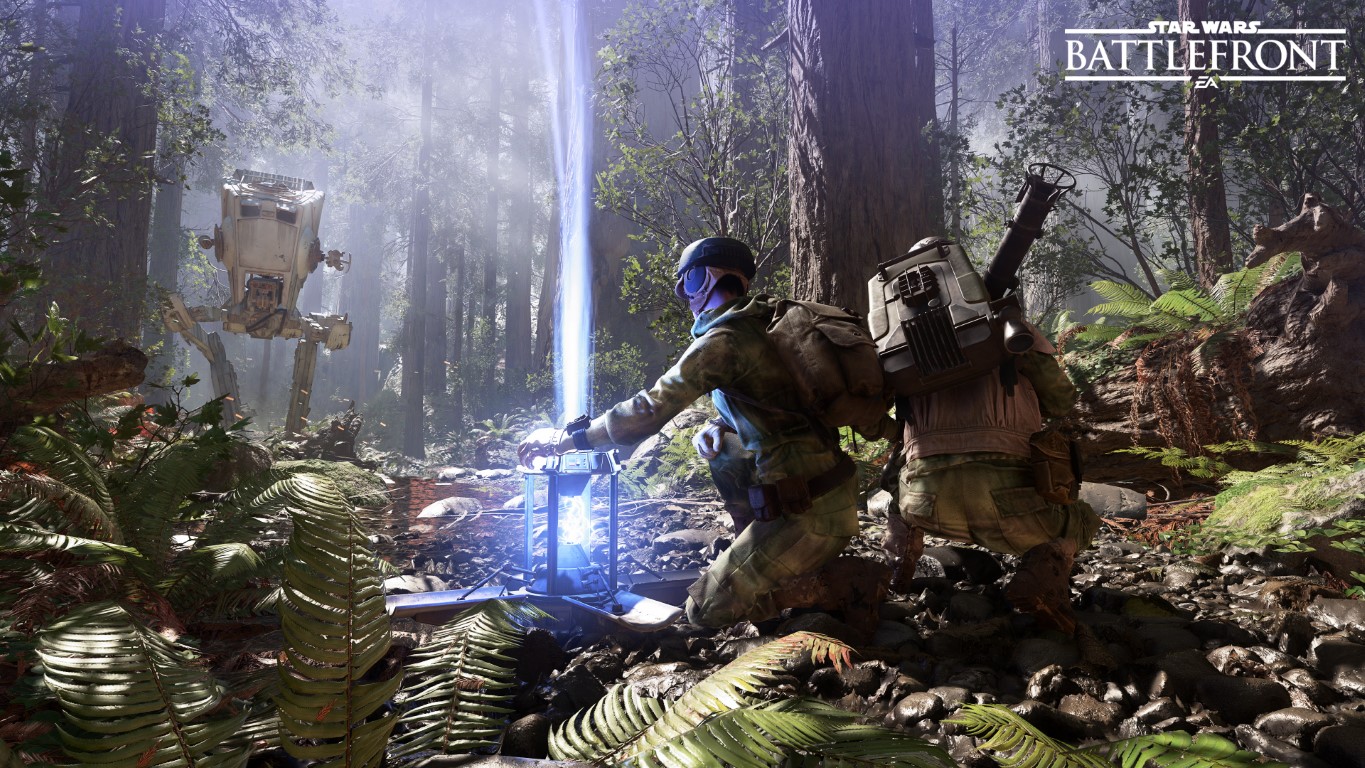 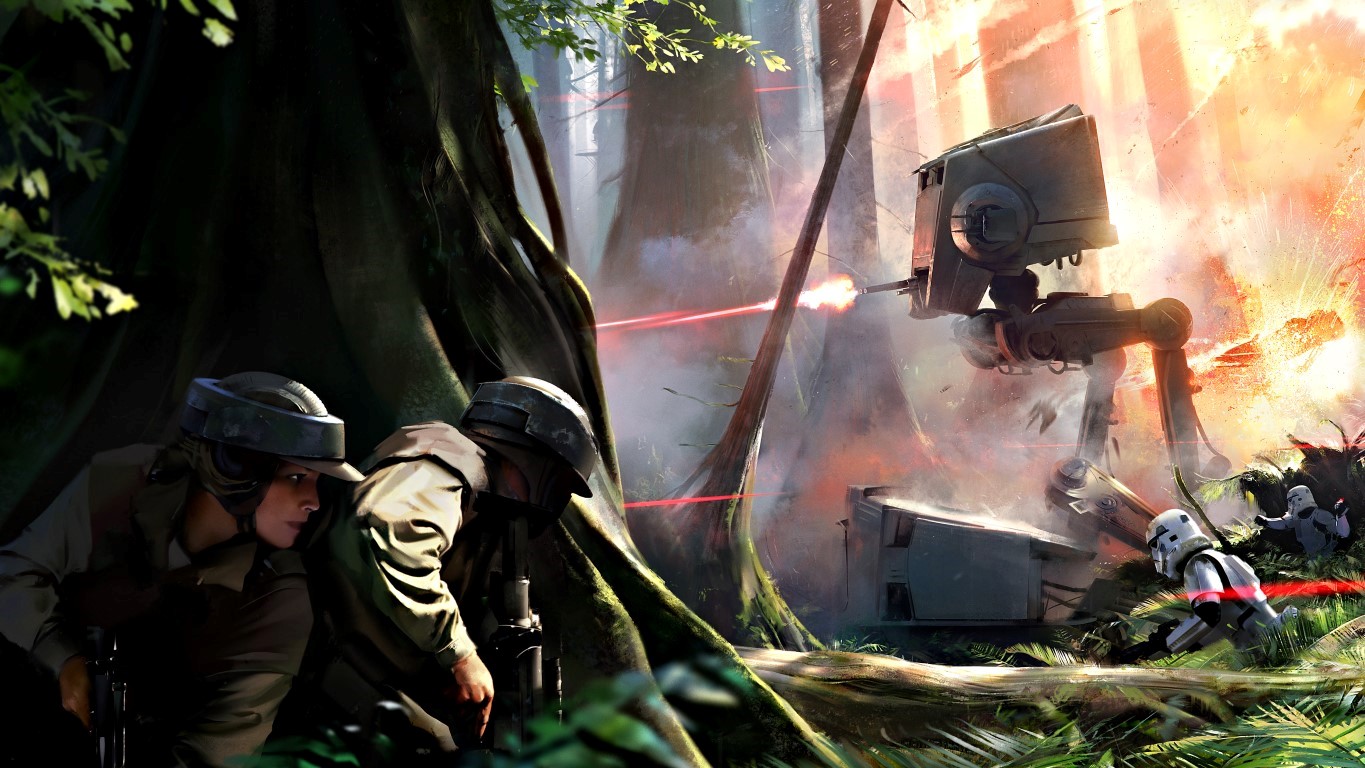