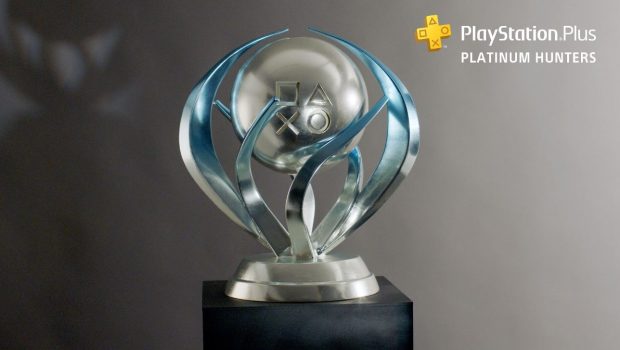 Get ready to forge your path, become the hero in a galaxy at war and win the next Platinum Hunters Trophy; Star Wars™ Battlefront™ II has today been announced as the fourth title in the PlayStation Plus Platinum Hunters competition.