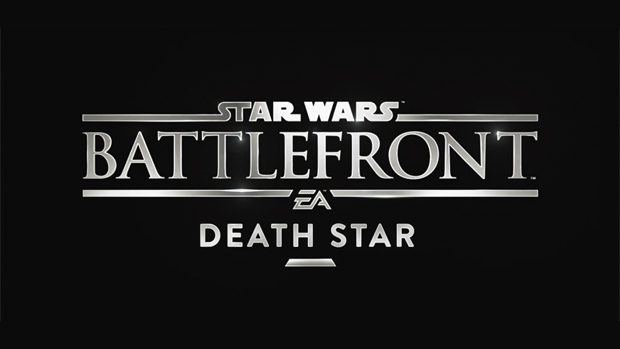 Following on the heels of the Outer Rim and Bespin expansions, it will include new maps, new weapons, Star Cards and two more playable characters — including on that fans have been “patiently waiting for.”

According to Polygon, EA announced at “Star Wars” Celebration that the fourth and final “Battlefront” expansion will be the “Rogue One” tie-in Scarif (that’s the name of the tropical planet featured in the film’s footage and on the new poster). It’s set to arrive this winter.

The Death Star expansion will be available to Season Pass holders in early September.